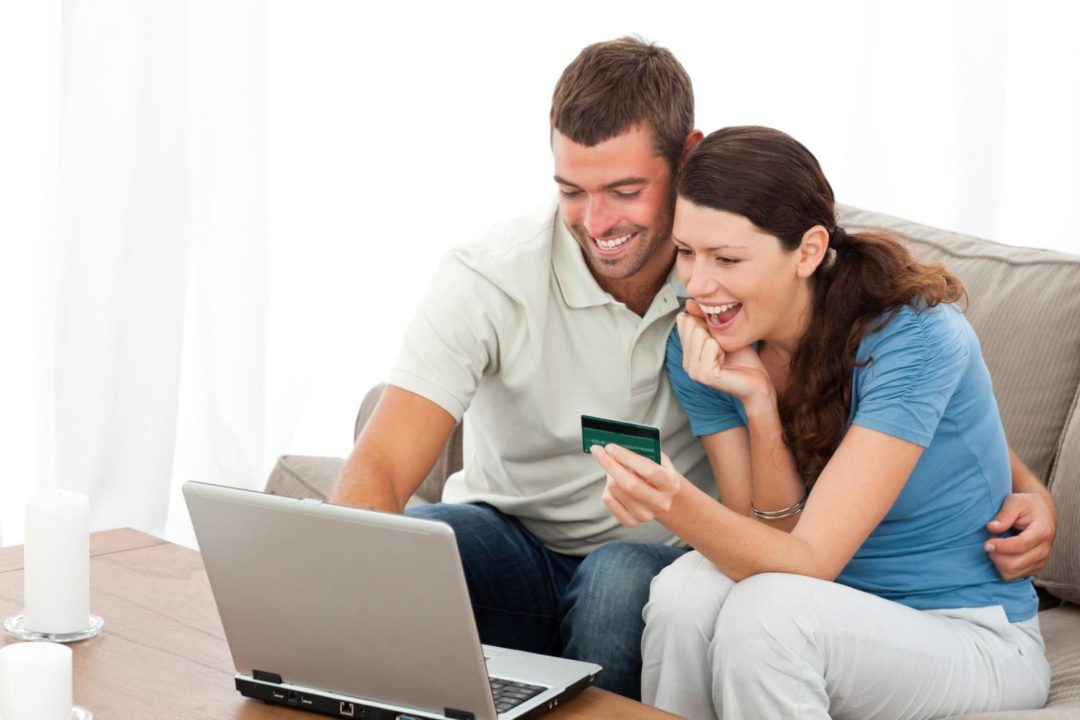 The overtaking had already been announced and it is now confirmed by official data: last year, digital ad sales surpassed linear TV ad for the first time, and by a wide margin: 70 billion US dollars against 67 invested by the advertising industry on national and local channels. Forecasts envisage a growing trend in the next months; according to Ipg Mediabrands, in 2017 digital ad sales in North America will increase by 14%, reaching 80 billions, and they will be mainly driven by social and videos, whereas offline media sales will be reduced by 3%.

The main drivers for digital advertising will be search engines, which absorbed 13% of investments in 2016, but the strongest growth will be led by online videos and social media: + 28%. The advertising market is more and more online oriented – with Facebook and Google as the two main leaders – and less interested in traditional media. Consequently, if only a few years ago big investors could not conceive to launch a new product without an adequate TV campaign, today they increasingly chose to bypass the traditional screen and opt for pc, tablets and smart phones. Things will go even worse for printed media with an estimated 13% reduction in 2017, whereas radio media should be more resilient with only a 4% decrease.

TV and digital as references of the post-Covid19 era, according to GFK 14 April 2020