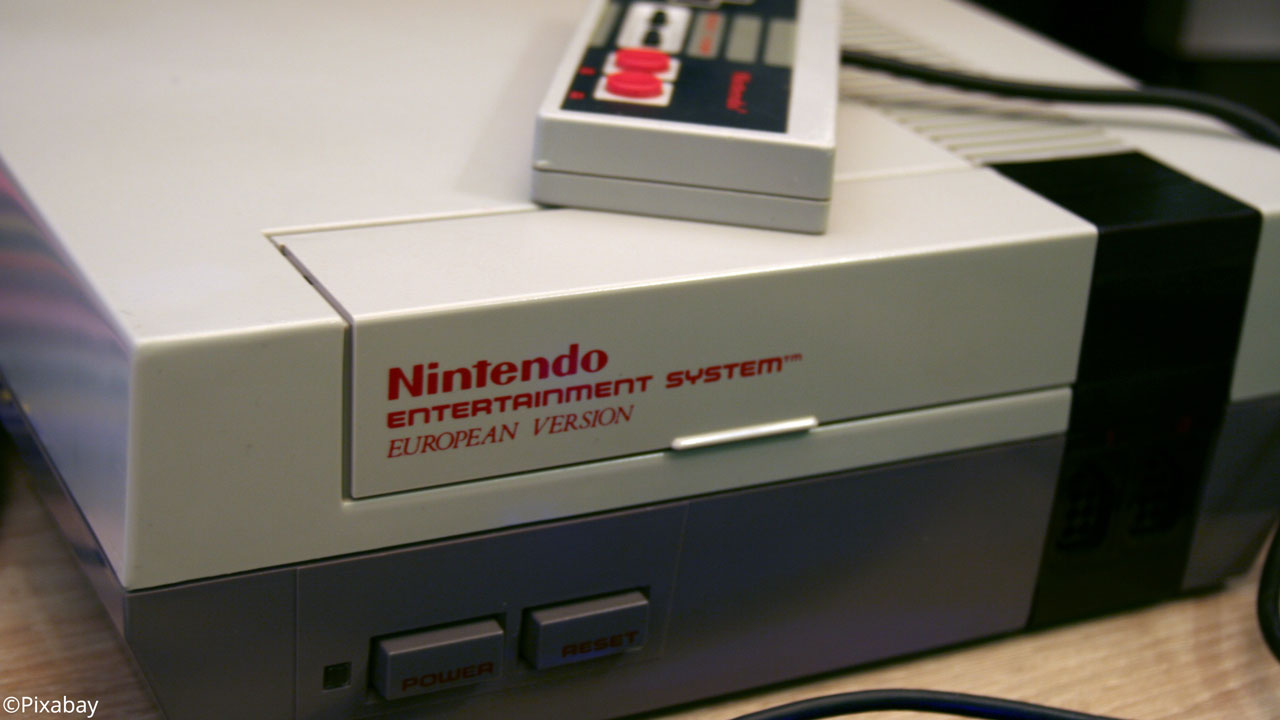 Nintendo is set to acquire Japanese animation company Dynamo Pictures in an effort to develop more content based on its intellectual properties.

The 100 percent acquisition of the Tokyo-based company is expected to close on October 3 and will result in a name change to Nintendo Pictures. Financial details of the deal were not disclosed.

Nintendo said the purchase will allow it to focus on developing visual content using Nintendo’s intellectual property, which includes iconic characters such as Mario, Luigi, Donkey Kong, Pikmin, and Link, the protagonist of The Legend of Zelda.

Nintendo also co-owns the Pokémon franchise and is already working on an as-yet untitled animated Super Mario film starring Chris Pratt, due out in 2023 and produced by the Illumination of Despicable Me.

The company name of Dynamo Pictures comes from “Dynamic Motion” and “Studio Dynamo,” Japan’s first motion capture studio. The dynamic actions of professional actors are captured as data, and expert motion designers make precision edits to give new life to each CG character.

Dynamo Pictures creates CG animations for film, TV, video games and commercials, including anime series such as Ghost in the Shell: SAC_2045 and Monster Strike. He has previously collaborated with Nintendo on projects such as Metroid: Other M and a series of Pikmin shorts. In addition, he has worked for MAPPA and Studio Ghibli, as well as, in the video game industry, for Capcom and Square Enix.