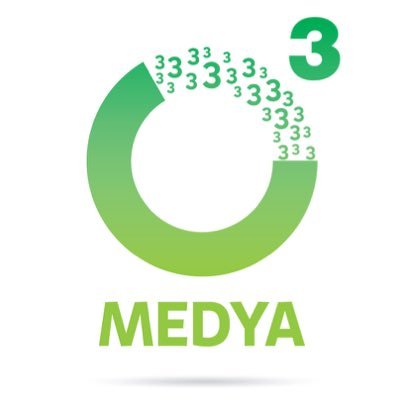 Netflix has officially ordered its first Turkish-language drama, a ten-episode series inspired by the history and legends of the ancient Ottoman empire. The drama focuses on a young man who discovers that he has mysterious powers and he is destined to save the city of Istanbul from dark forces of evil.

The series is still without a name; it will be written and produced by O3 Medya and Onur Guvenatam will be the executive producer. It’s planned to be released in 2018.

Turkish series showed a great export potential, especially in Europe (in Italy too, as we highlighted here) and in the Middle East. The new Netflix product is certainly designed to increase the platform appeal in Turkey. 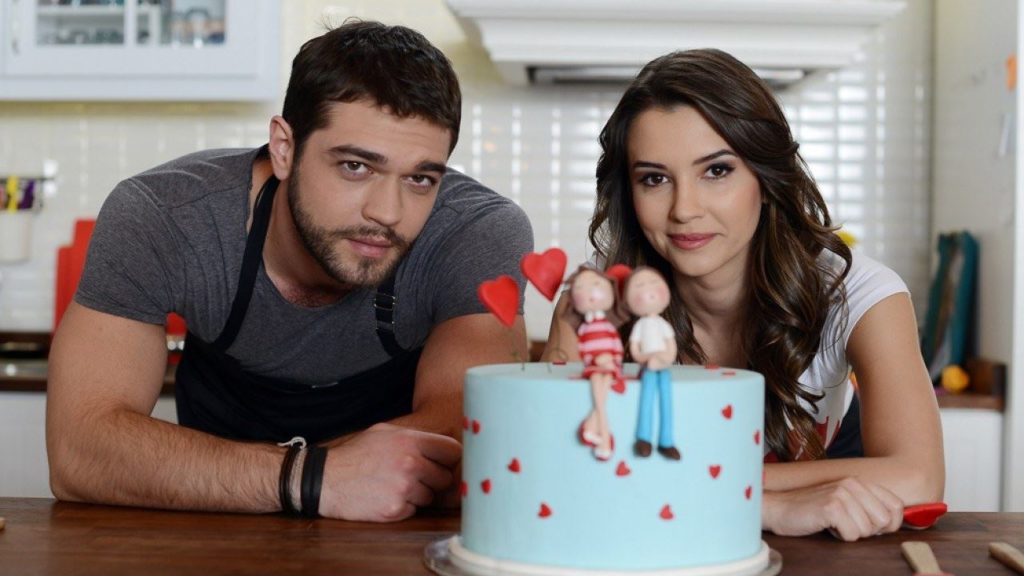 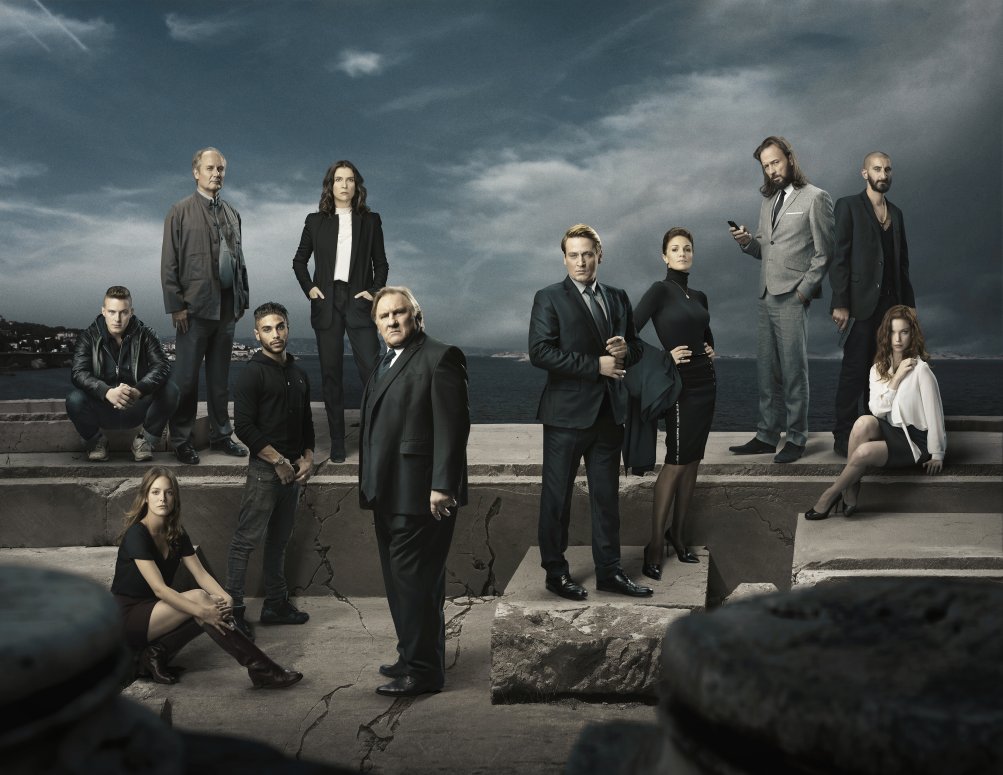 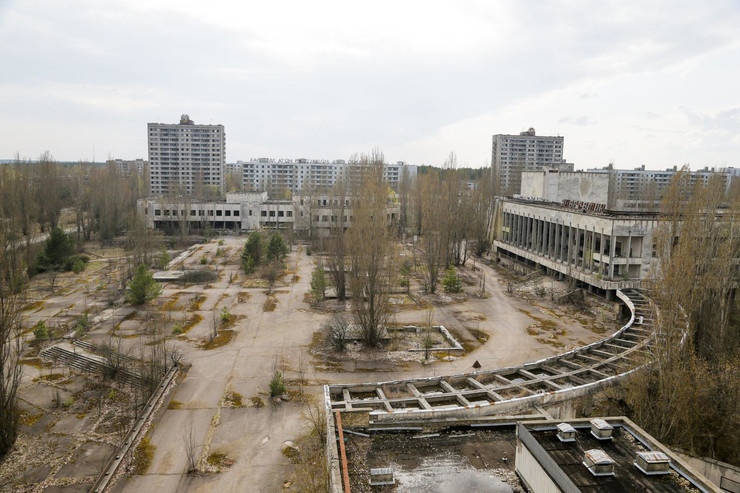