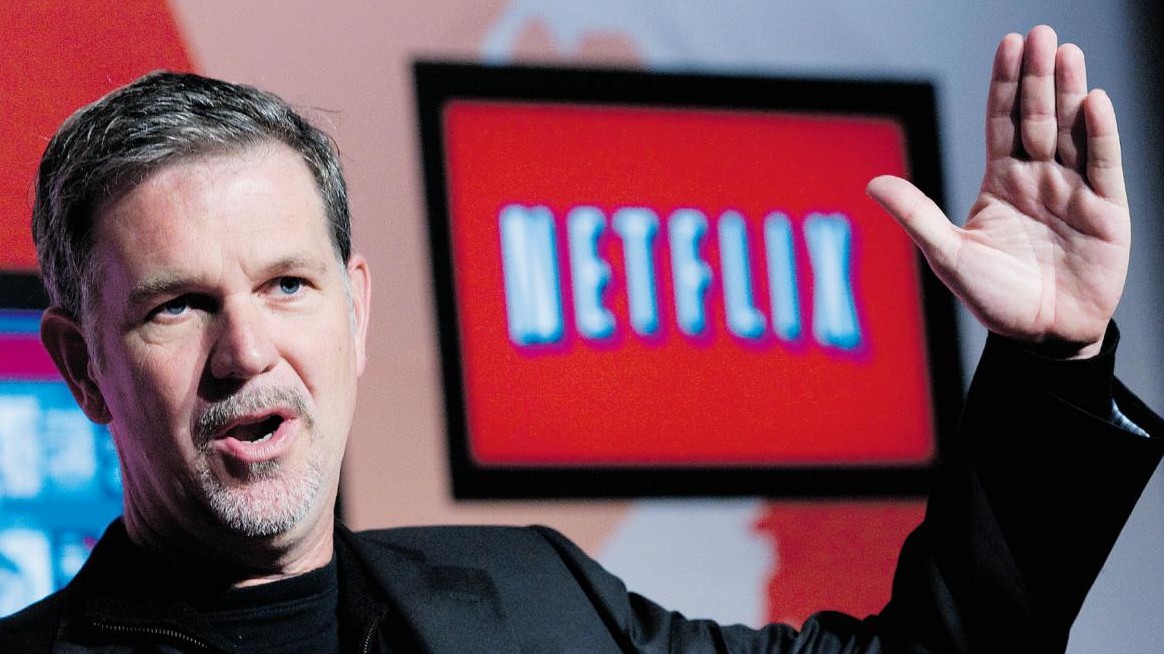 Reed Hastings, CEO of Netflix, has given harshly commented the Cannes Festival’s decision that, starting from 2018, will not allow films to qualify for the competition unless they are released in theatres.

Hastings posted his comment about such resolution on Facebook: “The establishment is closing ranks against us” and he added about Okja, one of the two titles competing at Cannes this year, ” watch it on Netflix on 28 June. An amazing movie that theatre circuits don’t want to be presented at Cannes Festival”.

A comment came also from Alberto Barbera, the director of Venice film festival who expressed his solidarity with Fremaux (Cannes director) affirming that it must not have been an easy decision to make. “Personally” Barbera said, ” I think that cinema is an experience linked to theatres, but we must acknowledge that the market has changed, and the present situation is the result of  a growth being too fast and deregulated. There are many interests at stake, but a Festival should be free of market logics and its only interest should be that of spreading good quality films, independently from where the film is screened”. 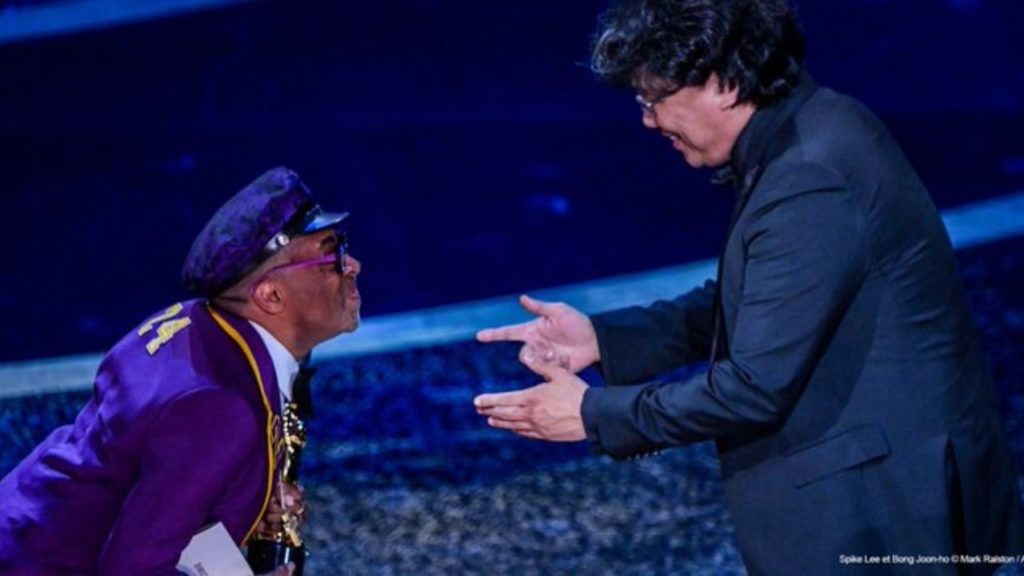