Netflix and Stage32 together to create content for global markets 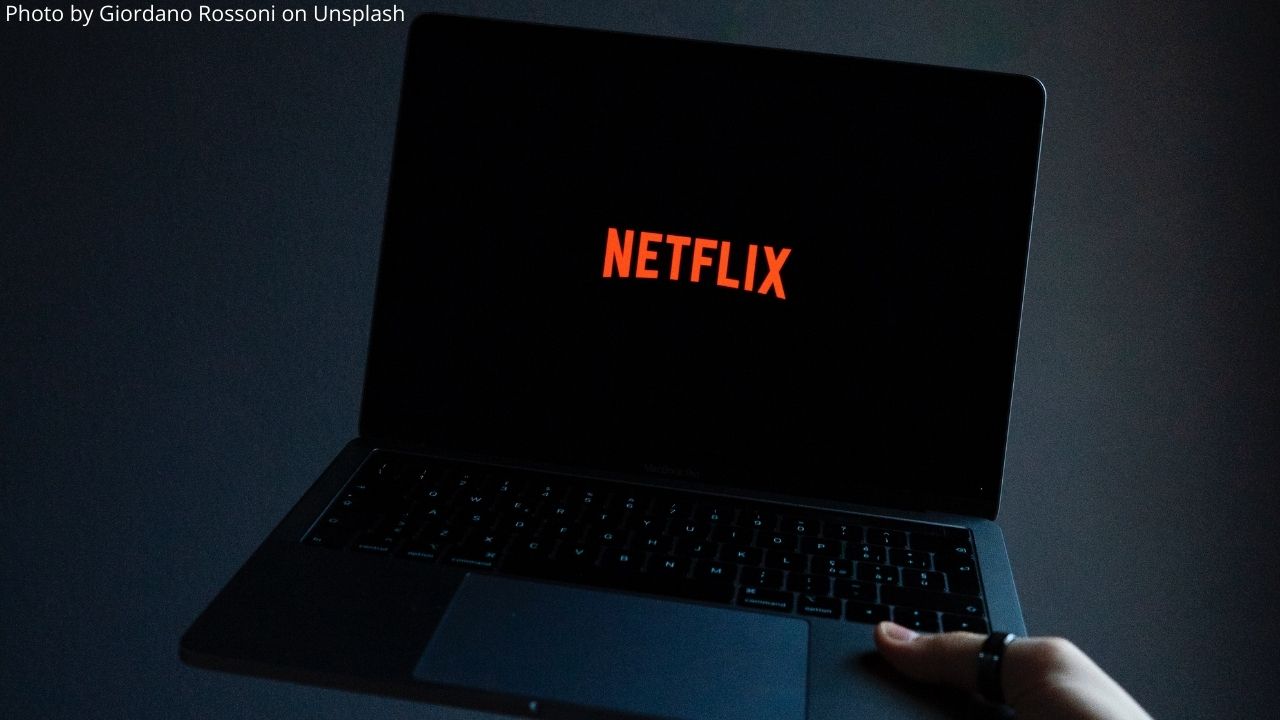 New initiative to create content for the global market presented by Netflix and Stage32.

Netflix and Stage32, already partners thanks to the workshop presented in early 2021 on project proposals for television in which 100,000 aspiring creators in more than 160 countries participated, collaborate again for the creation of content for the global market.

As Netflix’s press release reports, this program will give the creators of the future the chance to connect with industry experts who can share the knowledge and practices that are becoming the standard thanks to the ever-increasing number of films and series being made around the world.

The workshops will be presented by a panel of industry experts, including: