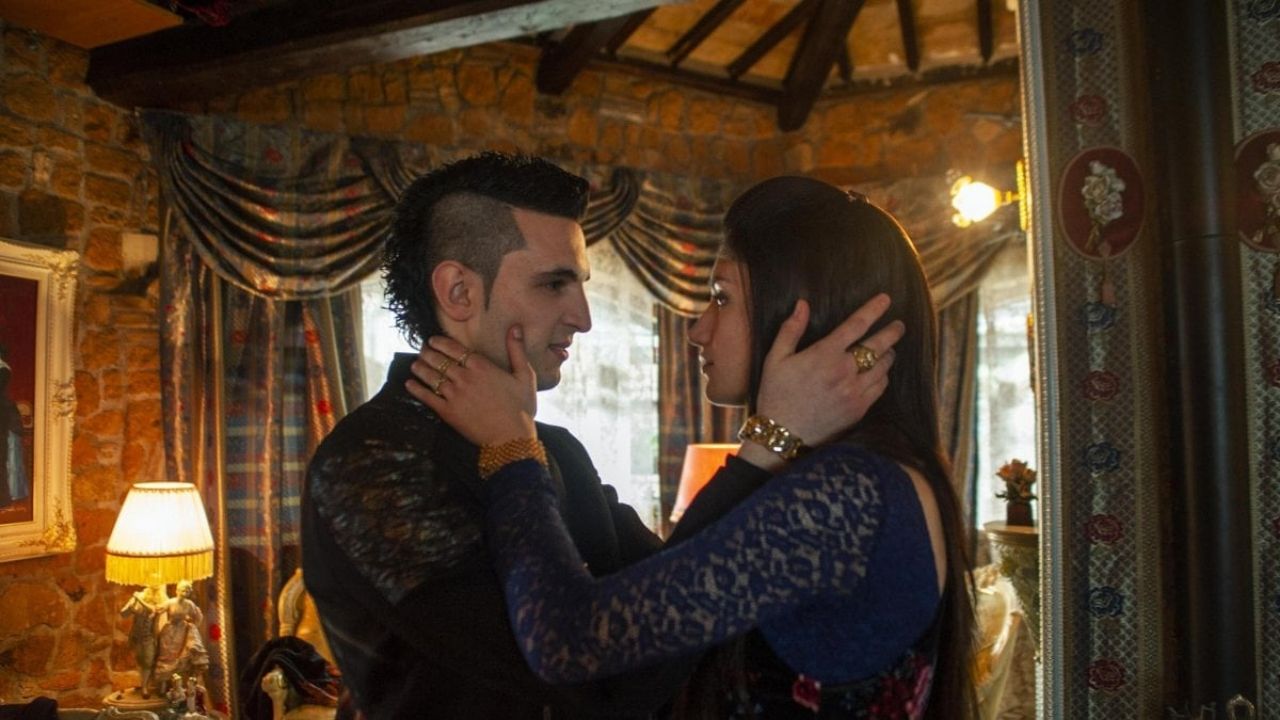 English company Comparitech presents its analysis on Netflix subscribers, excellent results for revenues from the Italian market. The United States on the top, followed by Australia and the UK.

An analysis of Netflix‘s subscribers and revenues presents an interesting look at the streaming giant. In the research for the year 2018, subscribers to the SVoD service were 139 million for total revenues of 15.79 billion dollars, of which about half (7.6 billion) generated only by the United States. In the ranking by number of subscribers, in second and third place there are Australia and the UK with 11.26mln and 9.78mln. Italy occupies 16th place with 1.4 million subscribers for 13.2 million dollars in monthly revenues and 158.42 million dollars annually. Last place for Luxembourg, which has just over 52 thousand subscribers, with annual revenues of 5.9 million.