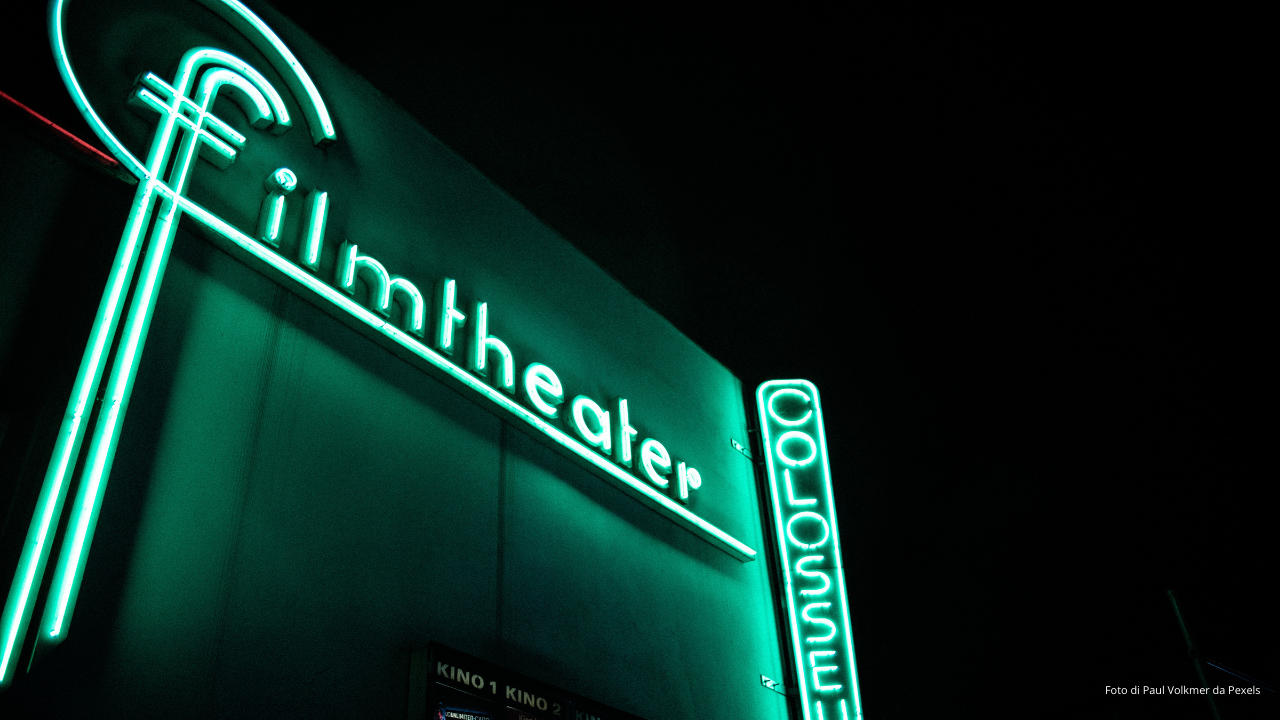 The Minister of Culture has signed the new ‘ windows decree ‘, which reintroduces the requirement for films receiving state funding to be released in cinemas. Under the new provisions, films will be able to land on streaming platforms and television thirty days after their first cinema screening.

“In this phase of restarting activities“, said Franceschini, “it is essential to support cinemas and at the same time rebalance the rules to prevent Italian cinema from being penalized compared to international cinema”.

Until December 31st 2021, films can be distributed on the platform 30 days after their release. For an orderly reprogramming of activities, the decree establishes the validity of agreements that operators signed with platforms before May 2, 2021. A period in which the theatrical release obligation has been temporarily suspended as a precondition for platform distribution.

ANEC ( National Association of Cinema Exhibitors) was not pleased about the new windows decree. Here is the press release:

“A measure that intends to strike a balance between Italian and international films, forgetting, however, that only international productions are scheduled for theatrical release for the first few months and with occasional exceptions, while domestic titles, supported with huge investments by the Ministry, are concentrated with theatrical release in a few months of the year. Just in the last few days we have witnessed Verdone’s film being shown in three cinemas in Rome, during the days of the reopening, without giving any other exhibitor the opportunity to schedule it, except for the exclusive right of the platform to which it was sold”.