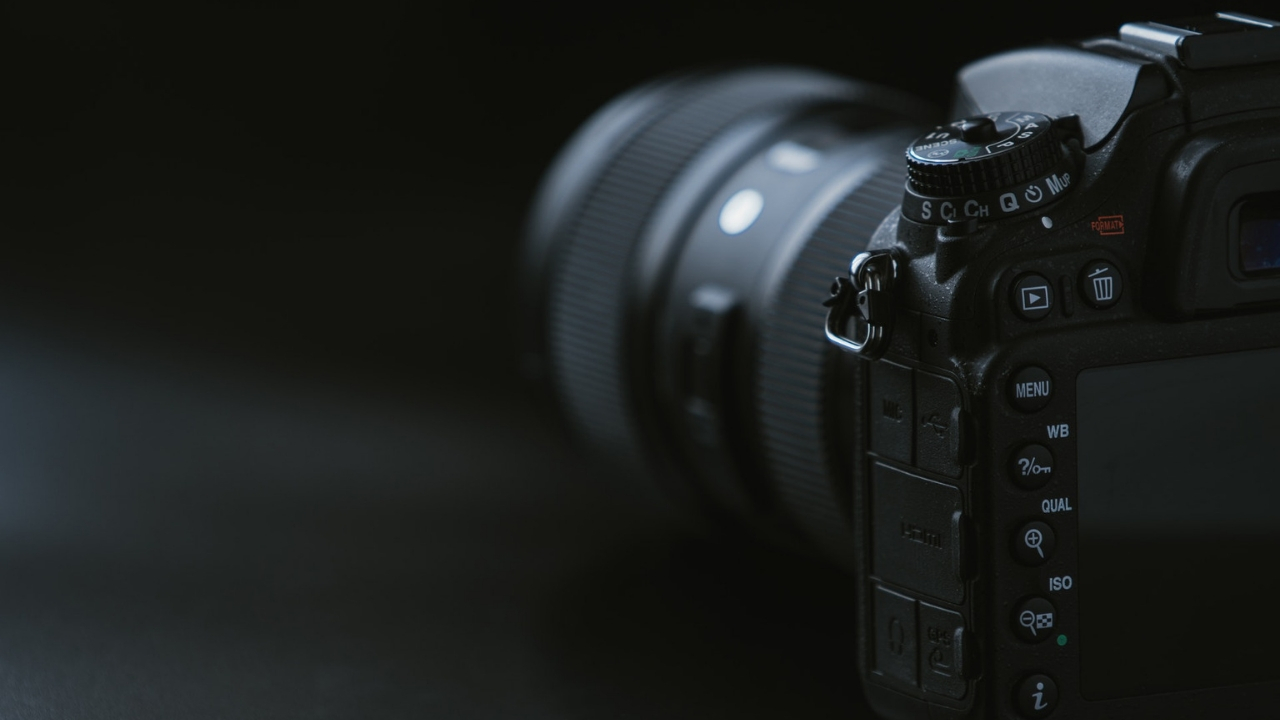 For the third year the Directorate General for Cinema of the Italian Ministry for Cultural Heritage and Activities (MiBAC) has published a call for proposals destined to cinematographic and audiovisual promotional initiatives. The amount of the contributions allocated by MiBAC to the eligible initiatives is over € 7 million.

It is possible to submit proposals between the 3rd and the 24th of May 2019 through the DGCOL platform. Private and public institutions, universities and research institutions, foundations, cultural associations and trade associations are eligible for contributions.

The call for proposals is articulated in three areas of action. € 1.7 million is dispensed for the development of the cinematographic and audiovisual culture in Italy, the promotion of the image of the country through cinema and audiovisual, and the internationalization of the industry. € 4.9 million for festivals, reviews and awards, of both national and international relevance. Finally, € 1 million is allocated to the activities of acquisition, preservation, restoration, and valorization of the cinematographic and audiovisual heritage.

A single initiative can compete only for one of the three areas of action.

The contributions are destined only to initiatives realized between the 1st of January and the 31st of December 2019, and could cover up to 60% of the costs.

A Commission nominated by the Directorate General for Cinema will evaluate the proposals. The criteria used in the evaluation will be the quality of the project, its potential to guarantee the international development of Italian audiovisual, its ability to innovate, its team and its partnerships. Moreover, the economic viability of the project will be considered. Further information on MiBAC website 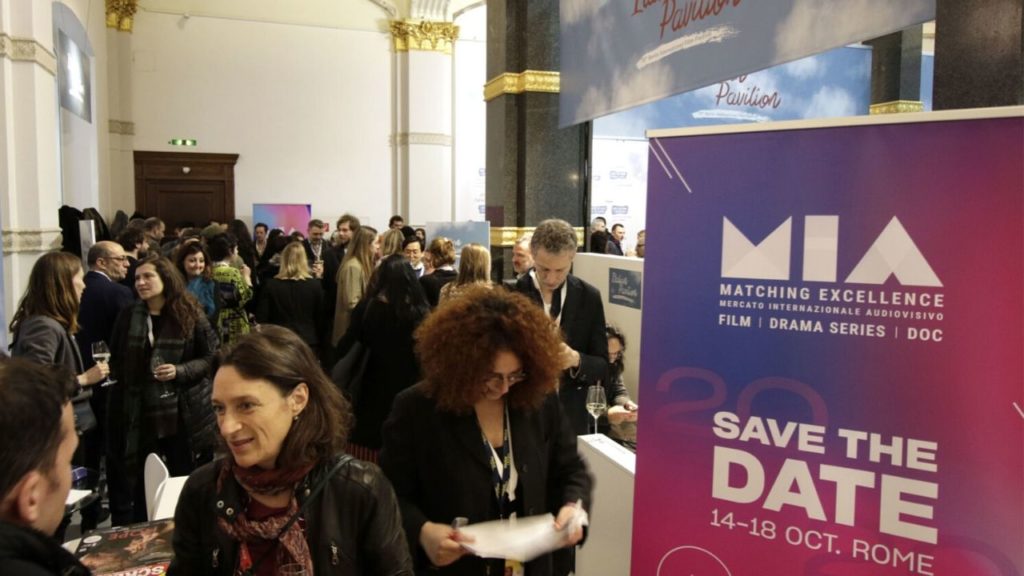 call for proposals, Mibac, Ministry for Cultural Heritage and Activities