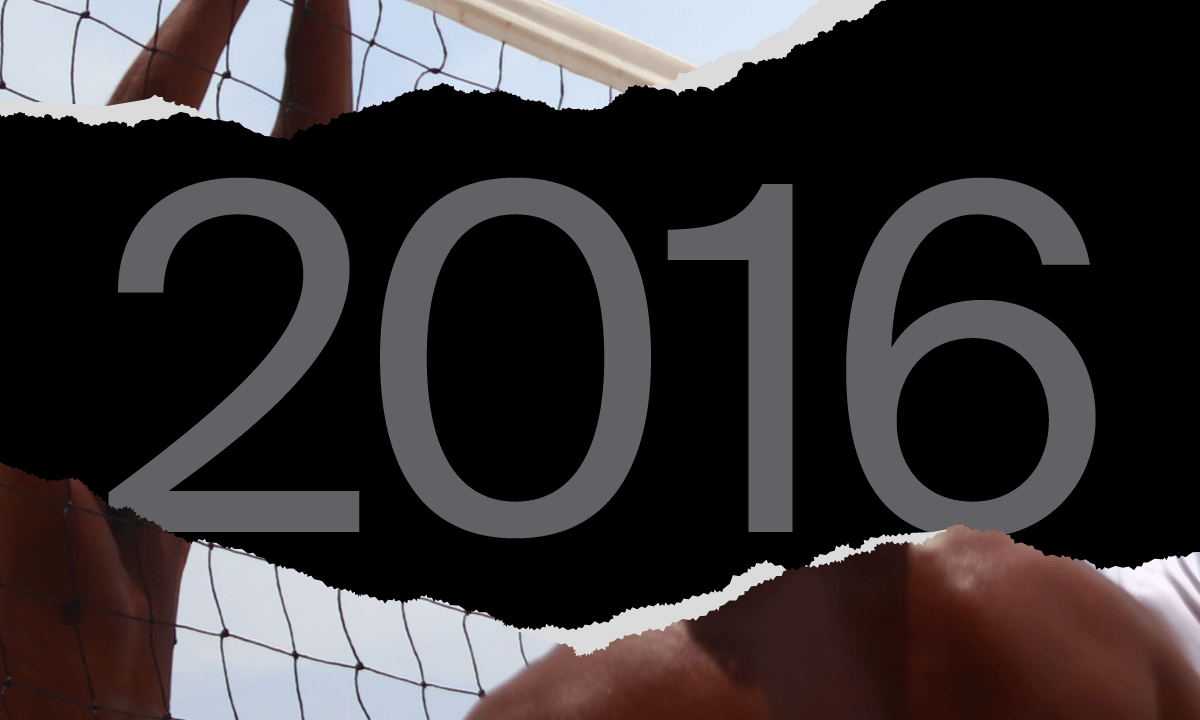 Sisters by Emin Alper wins the Eurimages Co-Production Development Award 2016, the prize awarded in the framework of MIA by the Council of Europe fund for the co-production, distribution, exhibition and digitisation of European cinematographic works. The Special Mention was awarded to Fortnight by Aga Woszcyńska and the ARTE prize to EDEN by Agnes Kocsis.

The award ceremony, which took place in the Chiostro Grande of  the Terme di Diocleziano, has been hosted by Lucia Milazzotto, director of the International Audiovisual Market, and by the Eurimages President Jobst Plog, who has awarded the prizes.

The Jury was challenged in coming to a unanimous decision and have decided to give special mention to Fortnight by Aga Woszcyńska, produced by Agnieszka Wasiak. A contemporary tale about a privileged Polish couple confronted by a situation that challenges the dynamic of their relationship. An intimate story that touches on the widening distances in our society.

For the first time, the ARTE International Prize has been awarded at MIA. The winner is the project EDEN by Agnes Kocsis, produced by Els Vandevorst. Quoting the jury, the award goes to “a very talented woman filmmaker who is preparing her third feature. I was touched by the originality of her previous work, by her sensitive approach dealing all through her work with human solitude and by the choice of the subject: the allergy of the protagonist to the modern world.” The prize was awarded by Annamaria Lodato.

Finally, in the framework of the partnership with the Miami Film Festival, the project Almost Paradise by Greg Alazraki, produced by Edgar San Juan, has been awarded. This acknowledgement will allow the project to take part in the Miami Media and Film Market, and it will be showcased to the Latin-American industry.