MIA: a preview of the seventh edition 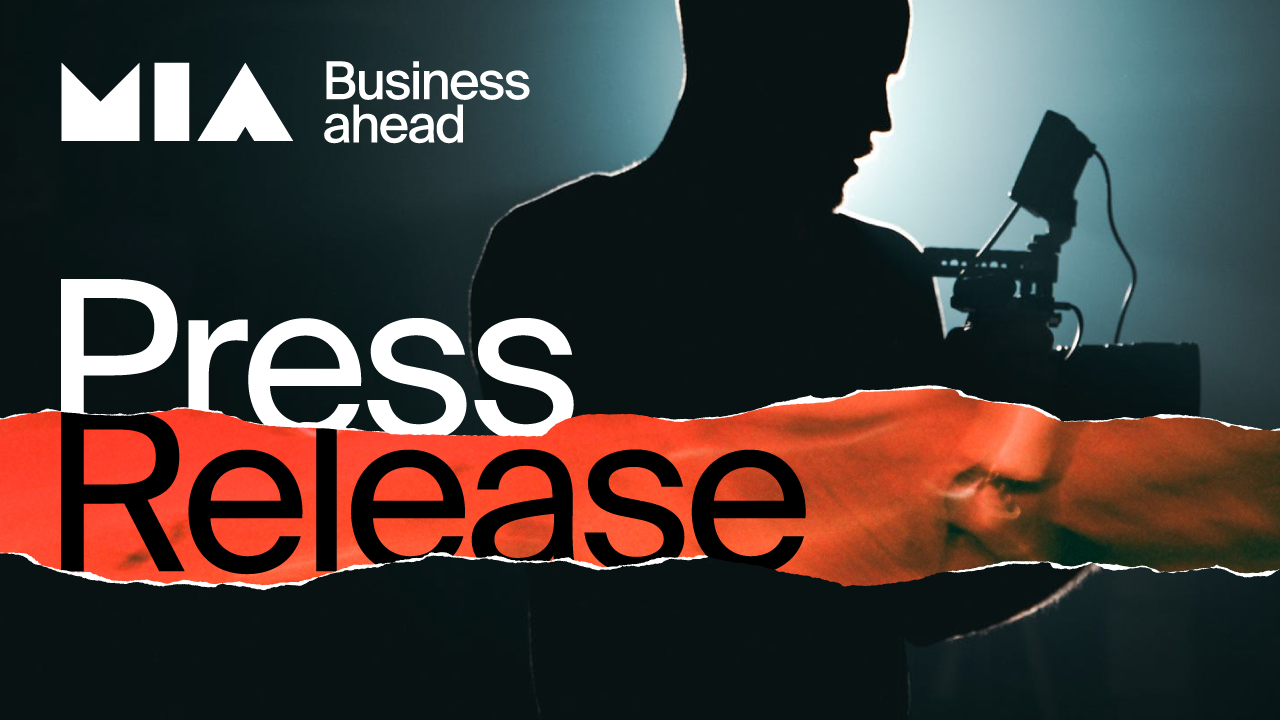 The seventh edition this year takes place from October 13 to 17 in Rome in the well-known spaces of the Barberini District, under the banner of a busy program of panels, content showcases and screenings for nearly 200 sessions over four days. Building on the experience of 2020, the on-site activity will once again be enhanced and integrated by the online activity thanks to MIA DIGITAL, a platform that allows exclusive access to thousands of users, the digital admission to all activities, and the gateway to a vast catalog of original multimedia content.

With the aim of continuing to anticipate trends and business models in the sector and to efficiently support the ecosystem from an international perspective, MIA has renewed the offer of its content, networking and market tools, through the strengthening of three divisions: Scripted, curated by Gaia Tridente, Unscripted, curated by Marco Spagnoli and Strategic Development entrusted to Francesca Palleschi.

Film and Drama, the core of the MIA SCRIPTED division, will offer specific and transverse programs, making use of the expert guidance of a selected group of excellences within the sector, members of the Drama and Film Advisory Board 2021. Once again, the Market will feature high-level content, in response to new consumption habits and new production schemes.

Given the success of the past editions and the important international response, in line with the rapid evolution of the market, the Doc section has been renewed by expanding its production horizon and becoming MIA UNSCRIPTED, and it will deal with factual and all the new languages of the audiovisual sector that have to do with reality – its storytelling and interpretation. Among the events confirmed, the Doc Pitching Forum – which has already received a hundred projects from all over the world – and Italians Doc It Better, the customary appointment with the best of Italian documentary production. Alongside, a series of activities related to the world of animation is to be featured, including a showcase with the best of Italian production.

Since 2015, MIA has recorded an 84% growth in terms of attendance and the number of titles presented. The 2020 edition, thanks to a new hybrid market experience, recorded a total of 3,000 on-site attendances and 3,000 active users on the platform in five days from 50 countries (with an increase of 20% of countries represented compared to 2019), 3,500 streaming content views, 620 foreign players, divided between on-site and online.