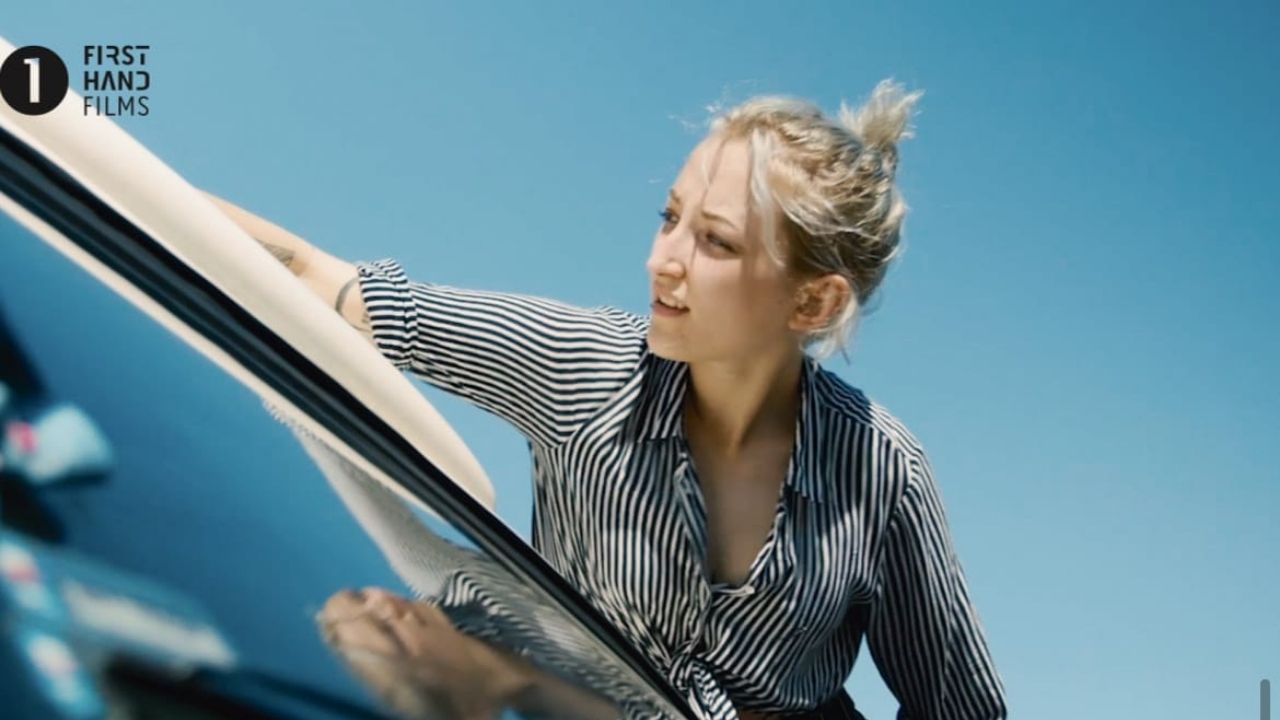 SO CALLED SISTERHOOD, directed by Hanna Nobis and produced by Esther van Messel, First Hand Films Is the project chosen to be awarded by Mia Market In the last days of DocsBarcelona 2022. The prize was as oneof the key elements of the partnership between the Italian market and the most important Spanish event in the documentary business promoted by the Department of Culture of Generalitat de Catalunya. The documentary, currently in production, tells the story of Lu and his friends who oppose the oppressive and conservative norms of the far-right government of Poland today. The production team will be present in the Unscripted section of Mia Market 2022 to be held in Rome from 11 to 15 October.