MIA Market 2017, all the Awards for the third edition of the International Audiovisual Market 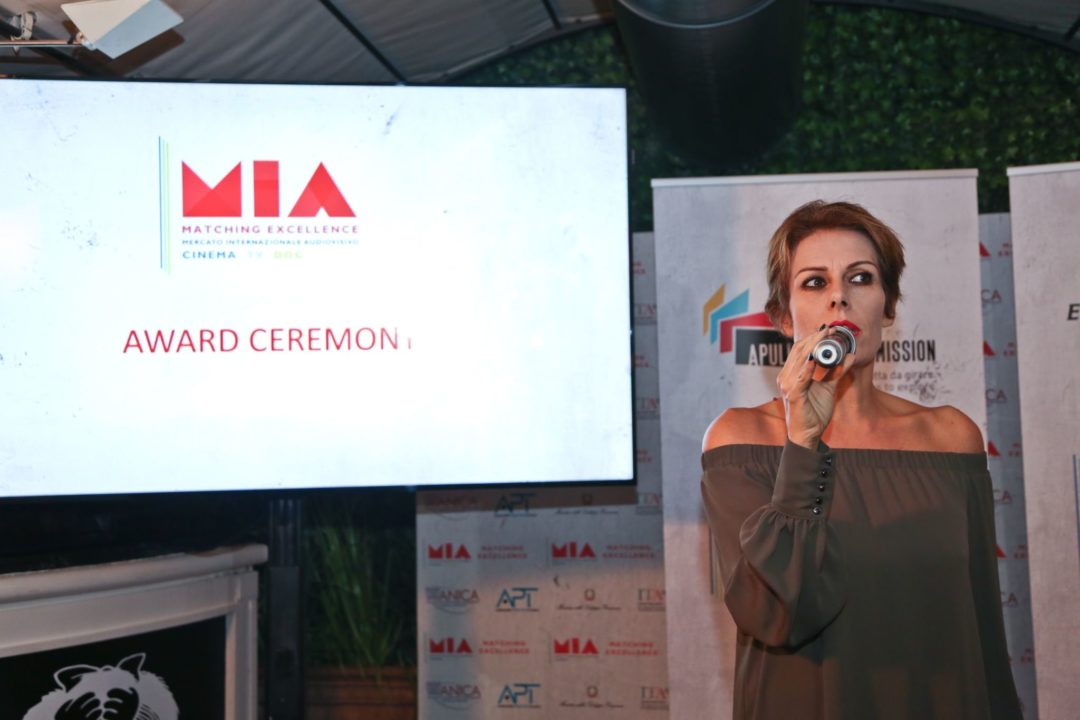 The award ceremony for the third edition of MIA, International Audio-visual Market, took place yesterday evening in Rome, at Barberini District. The director of MIA, Lucia Milazzotto, the president of ANICA, Francesco Rutelli and the president of APT, Giancarlo Leone all attended the ceremony.

The Eurimages Co-Production Development Award, worth 20,000 euros, chosen by the judges Conchita Airoldi, Roman Paul, Karin Schockweiler, from the projects presented at the MIA Cinema Co-Production Market, has been awarded to Madame Luna by Binyam Berhane, produced by David Herdies and Vicky Miha. The jury decided to award a Special Mention to Pablo by Enrico Maria Artale, produced by Roberto De Paolis and Carla Altieri.

The award MIA|EDI Visionary Award, instituted this year, consisting of post-production services and special effects of the value of 15,000 euros, was handed out to Woodland (Fiction Factory and Awesome) selected from the MIA TV Drama Series Pitching Forum. Two Special Mentions, worth 5,000 euros each, were given to: Beatrice Cenci (Tangram Film, Isaria Productions) and Venice Rising (Pepito Produzioni). These prizes will be used to develop the project in VFX, and to create a teaser.

The Eurimages, Edi and Apulia Film Commission awards are reserved to the projects presented at MIA that participated in the co-production market and pitching forum Cinema, TV & DOC.

The Special Plaque Carlo Bixio 2017 for the Best Screenplay went to “77” written by Elia Gonella and Giuseppe Checchia. The Carlo Bixio Award for the Best Concept for a TV series, sponsored by APT, RTI Mediaset and Rai, was awarded to Dante written by Angelica Farinelli, Lorenzo Righi and Gregorio Scorsetti. The winners were awarded 10,000 and 5,000 euros respectively, and a contract with a broadcaster.

The Special Plaque SIAE Idea d’Autore, worth 3,000 euros, sponsored by SIAE, went to Vera sul Treno written by Isabella Cirillo, a screenplay that stood out for its originality.

The Franco Solinas Award for Best Screenplay, worth 9,000 euros, was awarded to Piove written by Jacopo del Giudice, and the scholarship Claudia Sbarigia, worth 1,000 euros, given to the story that best depicts characters and the female universe, was awarded to Body Odissey written by Grazia Tricarico, Marco Morana and Giulio Rizzo. The jury also decided to award two Special Mentions to Le Figlie del Coro, written by Lucrezia Le Moli and Amedeo Guarnieri, and to Io e il Secco, written by Michela Straniero and Gianluca Santoni.

This third edition of MIA ended as a resounding success: there were more than 1800 accreditations, 58 countries, 45 projects, 60 thousand meetings, 120 films, as well as very crowded panels like TV Upfront and What’s next Italy. 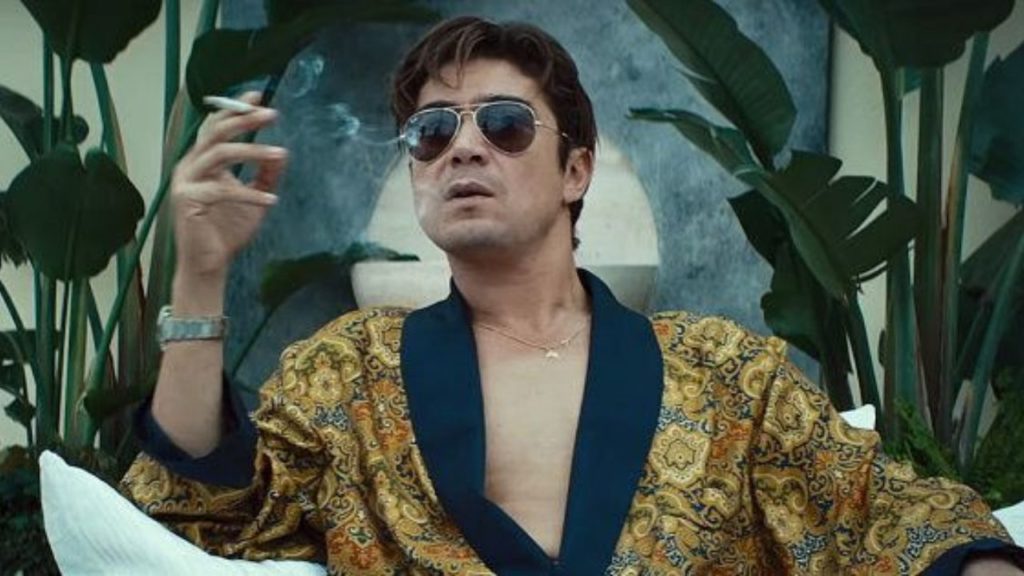