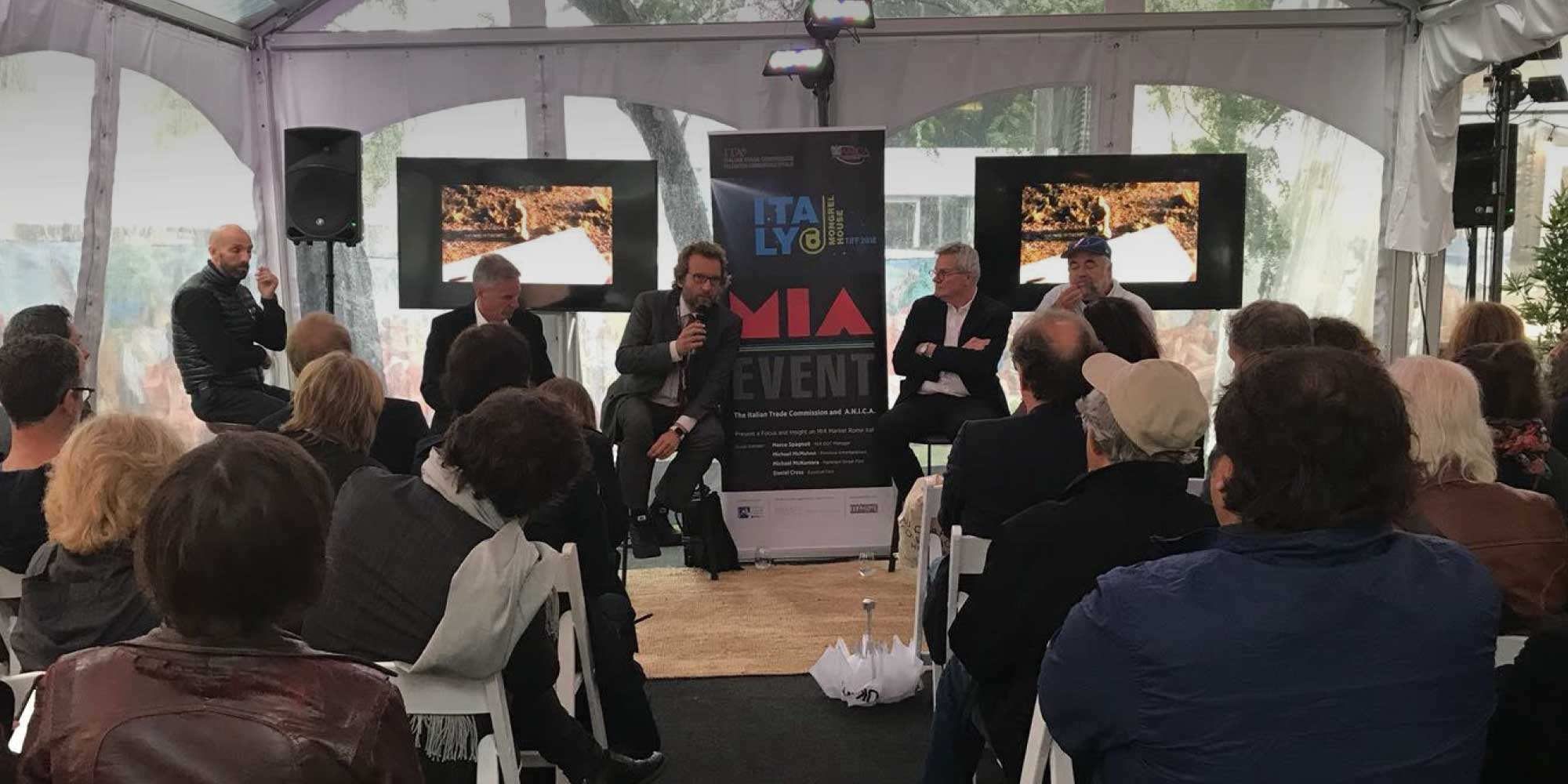 Yesterday a follow-up seminar about Mia work in relationship with Canada and North America, supported by Italian Trade Agency, was held in the Industry department within the Toronto International Film Festival Festival.

MIA DOC manager Marco Spagnoli presented Mia work – and particularly Mia DOC – to the audience of the TIFF, together with three illustrious Canadian producers (Michael McMahon, Michael McNamara and Daniel Cross) who participated to the previous editions of MIA and also recommended to the audience to take part to the October event in Rome due to the quality of the participating key players and the projects presented during the last editions.

The director Edoardo De Angelis and the actress Pina Turco also attended the event in Toronto to present the movie ‘Il Vizio della Speranza’ whose preview will be revealed at the Rome Festival. 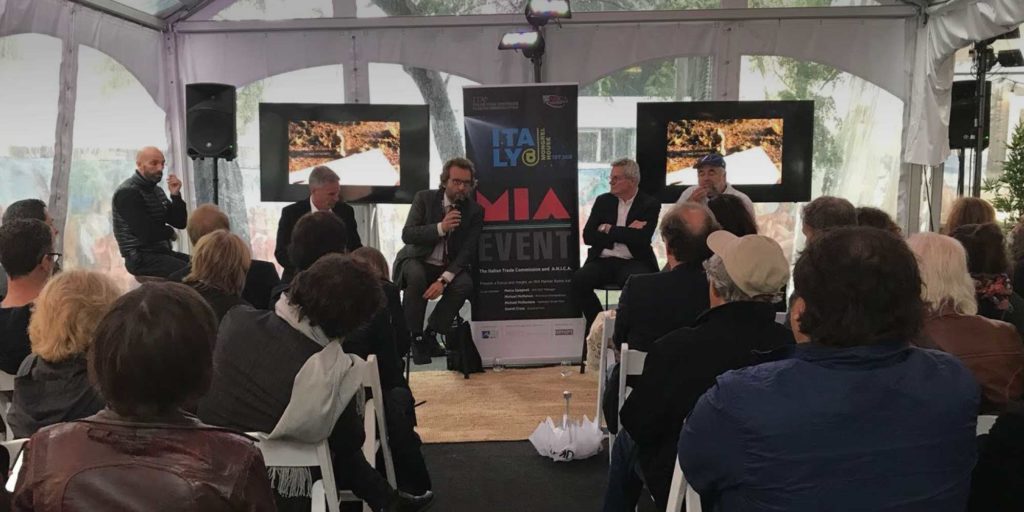 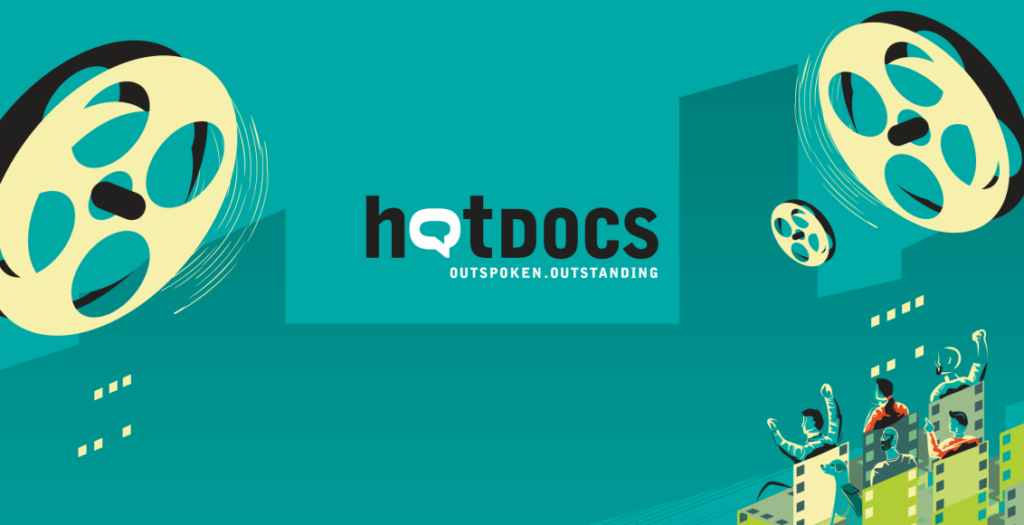