MIA 2021: the highlights of the third day 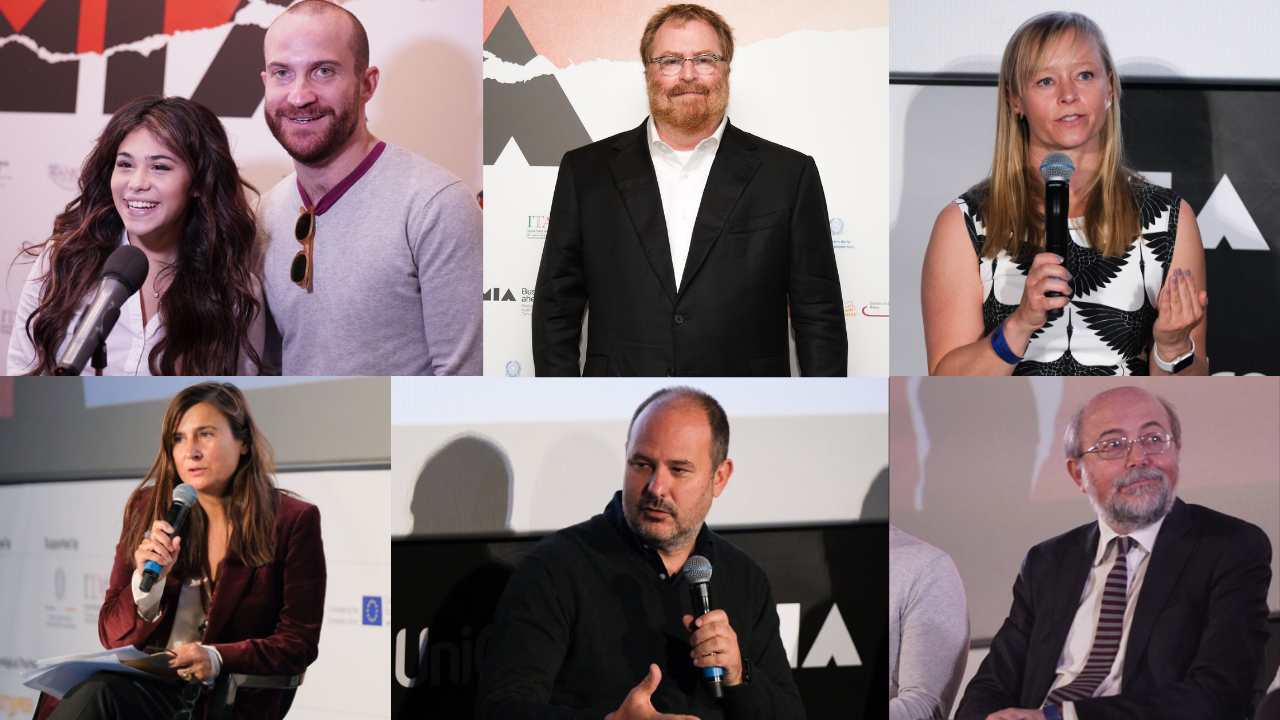 The third day of the MIA International Audiovisual Market has come to an end, with a long list of titles presented to potential buyers and industry focus. Among the most famous faces were Andrea Scrosati (Group COO and CEO Continental Europe, Fremantle) and producer and director RJ Cutler. A special attention was also paid to the new media entering the entertainment scene with the presence of Giuseppe Suma Head of Entertainment, Games & Sport, Global Business Solutions of TikTok Italy.

The day was opened by the Doc Pitching Forum Session #1 that this year includes a line up of 13 projects in development of high artistic value and great distribution potential. Rudy Buttignol, CEO and President of Knowledge Network, moderated the session. A further presentation of projects took place during Drama Pitching Forum Session #1, where the best European Scripted TV Series projects were presented. The second session of both will be staged tomorrow, Saturday, October 16, 2021, at Cinema Moderno.

Among the content showcases there were C EU Soon, now in its fourth edition at MIA, where Gabriele Niola presented European directors at their first or second work presenting their work in progress to protagonists of the audiovisual industry and Italian Factual Showcase presented by Matteo Pilati, Factual Consultant of MIA Market; there was also the scripted Content GREENLit, dedicated to Italian series and presented by Gaia Tridente, Head of Scripted Division MIA. The Showcase session ended with the novelty 2021: Italian Animation Showcase, in which a selection of animation projects realized by APA and Cartoon Italia was presented.

Another special guest for the DOC section of the MIA was producer and director RJ Cutler, internationally renowned documentary filmmaker and Oscar nominee for his documentary The War Room, who participated in a keynote entitled Dispatches from the Golden Age in which he discussed the rediscovery of documentary in this particular historical moment and took a snapshot of the state of the documentary and unscripted scene.

The third day of MIA 2021 also saw the theme of social media take center stage, as in Media & Minors: the search for technological solutions to social and cultural problems, the second talk of the Innoviation for Creative Industries program, which featured Luca Milano, director of Rai Ragazzi, and influencers Paolo Camilli and Giulia Sara Salemi, in which they discussed the new generations and how increasingly direct and immediate access to technology and media products will influence their lives, or as in the talk Meet the Future TikTok: The New Frontier for Entertainment Players, with Giuseppe Suma as protagonist, in which it was discussed the opportunity that social networks like TikTok can offer.