Mediaset buys shares in ProSiebenSat.1, the German media giant, expanding its influence in the media group.

Mediaset España Comunicacion, the subsidiary company of Mediaset Group, buys shares for 4,25% in ProSiebenSat. The part amounts to 9.902.500 in shares and to 4,38% of voting rights of its own shares. Since Mediaset Italia had previously bought a share 5,5% of ProSiebenSat, Mediaset Group holds, as of today, 20,1% of the rights of vote within the German media giant.

However, the French front of the group is still on stand by, although the German one seems to be a good source of satisfaction. As stated by Il Sole 24 ore, due to coronavirus emergency, the hearing which was supposed to take place in the Tribunale di Milano has been postponed to April 30th. The judicial hearing concerns the complaint by Vivendi and Simon Fiduciaria against the Mfe – Media for Europe operation. 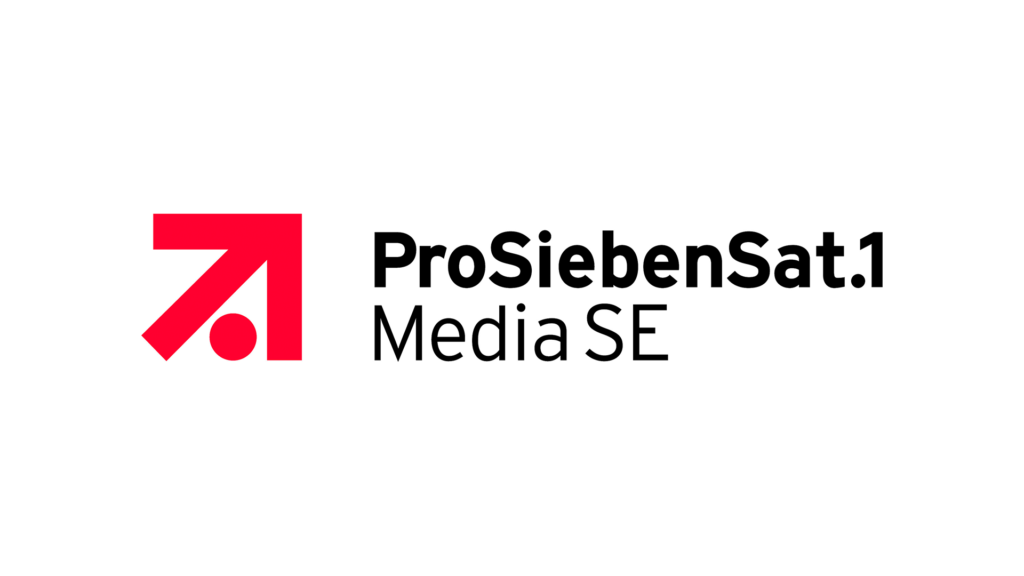 Germany: Discovery and ProSiebenSat.1 in a joint venture to develop a new Over the top service 3 May 2017