LuxVide and Fremantle: acquisition on the way? 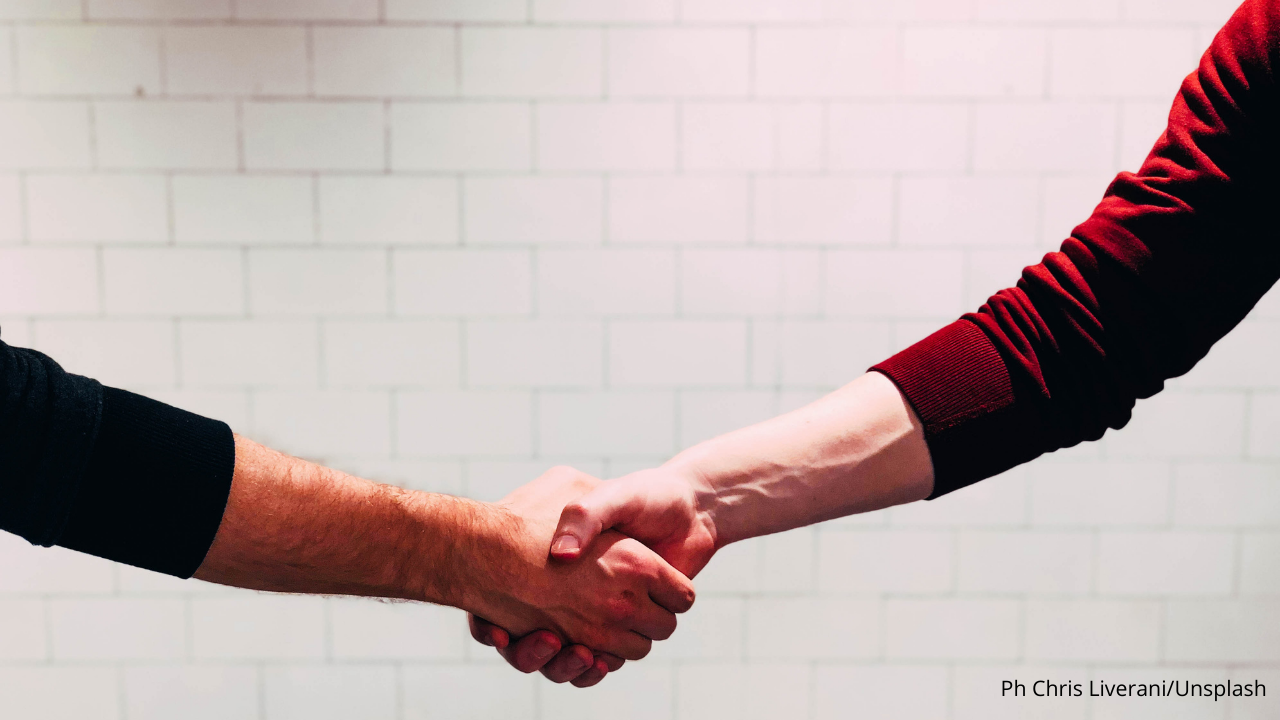 Lux Vide could soon become part of Fremantle, at least according to some rumours reported by Il Sole 24 Ore.

The two companies, as you can read on Il Sole 24 Ore in the article by Andrea Biondi, have recently entered into exclusive negotiations for the sale of Lux Vide, a company founded by Ettore Bernabei and now led by the brothers Matilde and Luca Bernabei. Its famous productions include the series Don Matteo, I Medici, Leonardo, and DOC – Nelle tue mani.

Fremantle led by Group Chief Operating Officer Andrea Scrosati is controlled by Rtl group. Among its most prominent productions are the talent shows X Factor and Italia’s Got Talent.

Negotiations could be concluded as early as mid-September.