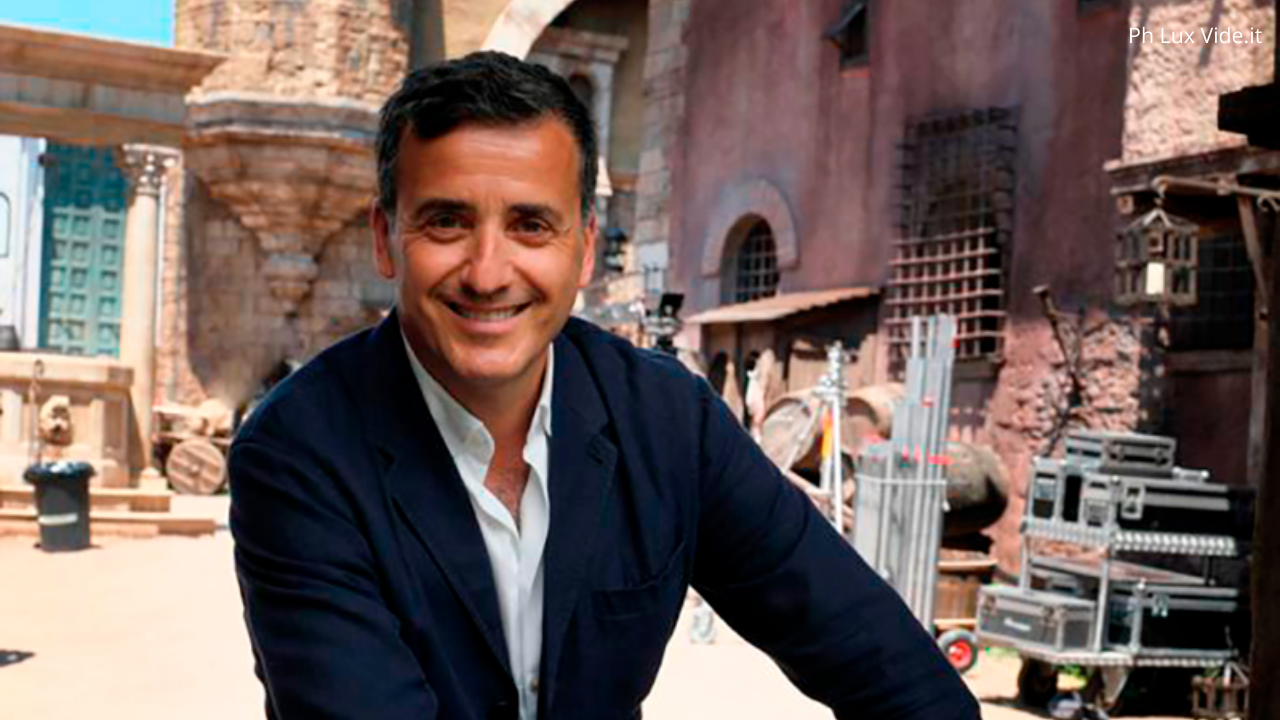 Lux Vide, a leading international audiovisual production company in the entertainment market, closed out 2020 with a significant increase in revenues. The company closed the year with revenues of 55 million euros, an overall increase of 17%.

A main influence on these results was the Leonardo series. The first season of the highly acclaimed product saw 6 million viewers and more. This and other successes led to a big jump in profit (up 80% on the previous year), which now amounts to €10 million.

The increase in margins was also decidedly consistent, with an Ebitda 15 million higher than last year (56%). Finally, the value of production closed at €80 million, +25% compared to 2019.
Despite the very difficult context, the 2020 financial year is not affected by the pandemic effect. The resilience of Lux Vide’s business model is reflected in the complete control of the supply chain – from the writing department, proprietary recording studios, sales department and post-production chain – which guaranteed programming continuity throughout the year.
These are the words of Luca Bernabei, CEO of Lux Vide, on the matter:

“The fact that 2020 was the best year in Lux’s history despite the pandemic, the blocking of sets that lasted almost 4 months and Covid costs, between direct and indirect, of almost 3 million, demonstrates the goodness of the strategic choice to structure ourselves to oversee the entire production and distribution chain, from the concept phase to sales, managing all productions “in house” in our studios. In the near future Lux Vide will continue along this path, building new studios, expanding the post-production sector and investing in young scriptwriters and internationalisation, with the aim of strengthening and consolidating its position on the market”. 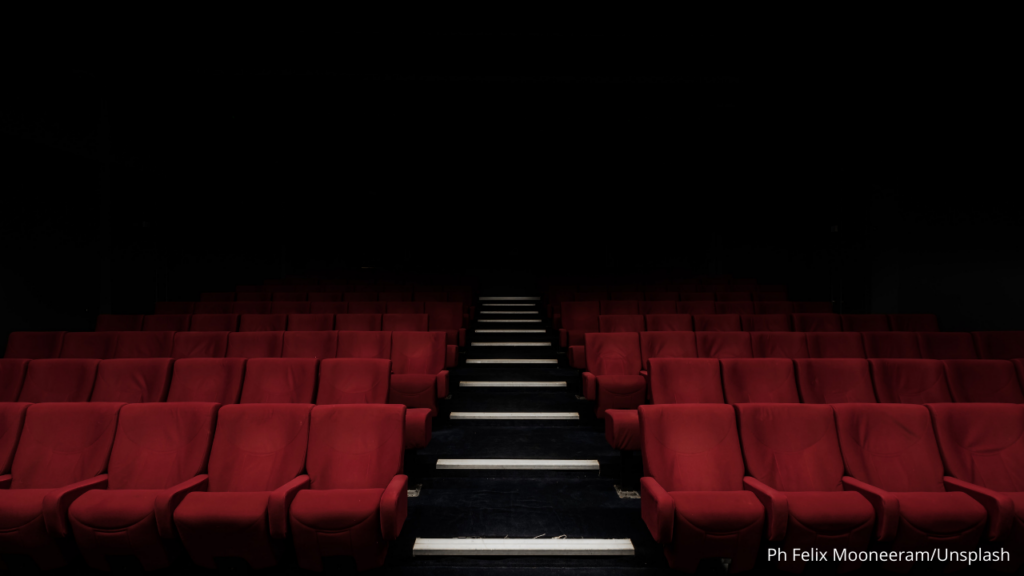