Lucky Red – STX partnership, Ridley Scott’s All the Money in the World to be its first film. 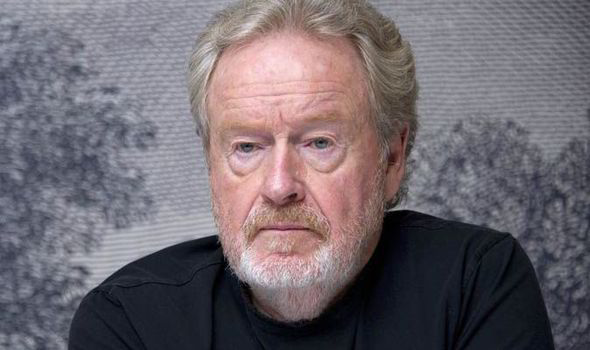 Lucky Red and STX International have signed a multi-annual agreement to allow Andrea Occhipinti’s company to become part of the STX team: the latter covers 150 countries all over the world and includes some of the most important international distribution companies. Occhipinti and STX’s David Kosse together with John Friedberg have announced the partnership.

The first movie coming to Italy thanks to this partnership is All the Money in the World by Ridley Scott, starring Kevin Spacey, Michelle Williams and Mark Wahlberg; production is currently filming in Rome. The film re-creates the grandson’s kidnapping of oil tycoon John Paul Getty I (Spacey), a news that severely shook public opinion in the ‘70s.

“STX is a company producing and distributing high-quality films” Occhipinti said. “It’s important for us to close this type of agreement that ensures our strong presence in the U.K. and the U.S.A.”. Kosse, for his part, stated: “Italy is one of the most important creative centres in Europe and it’s fundamental for us to have a strong partner such as Lucky Red in this territory”. 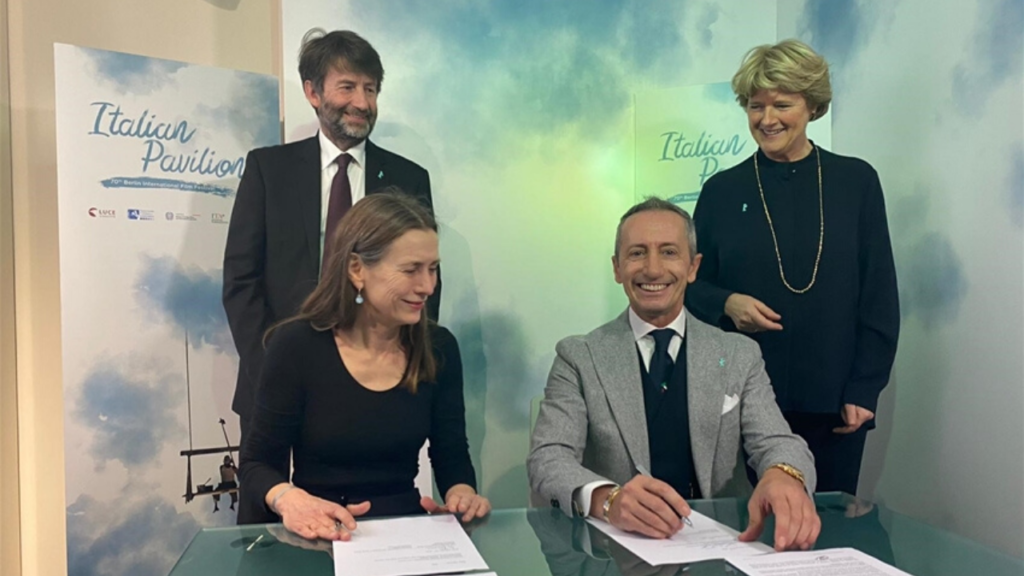 Auditel, Comscore and Kantar partnership has been confirmed 29 May 2020