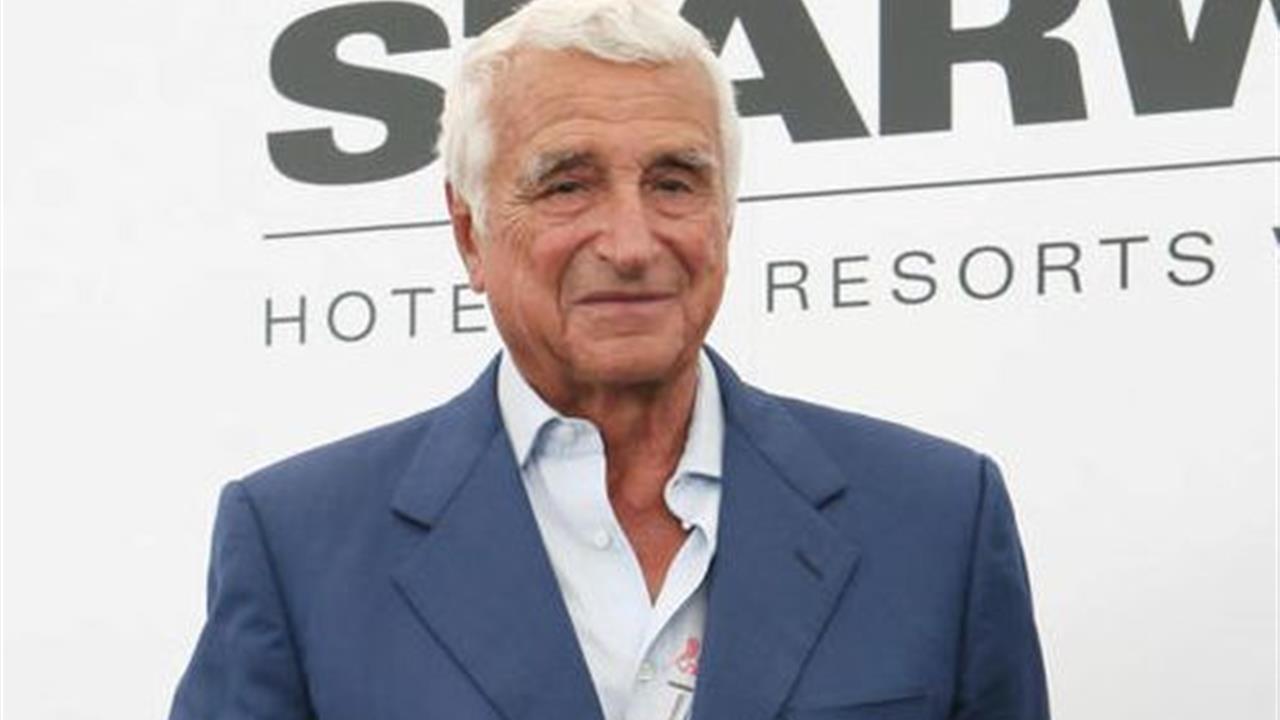 Along with the titles purchased at the Berlin Film Festival, Lucisano Media Group “confirms his interest in the international market” CEO Federica Lucisano has stated. “We are pleased with the acquired works which enhance and diversify our offering”. 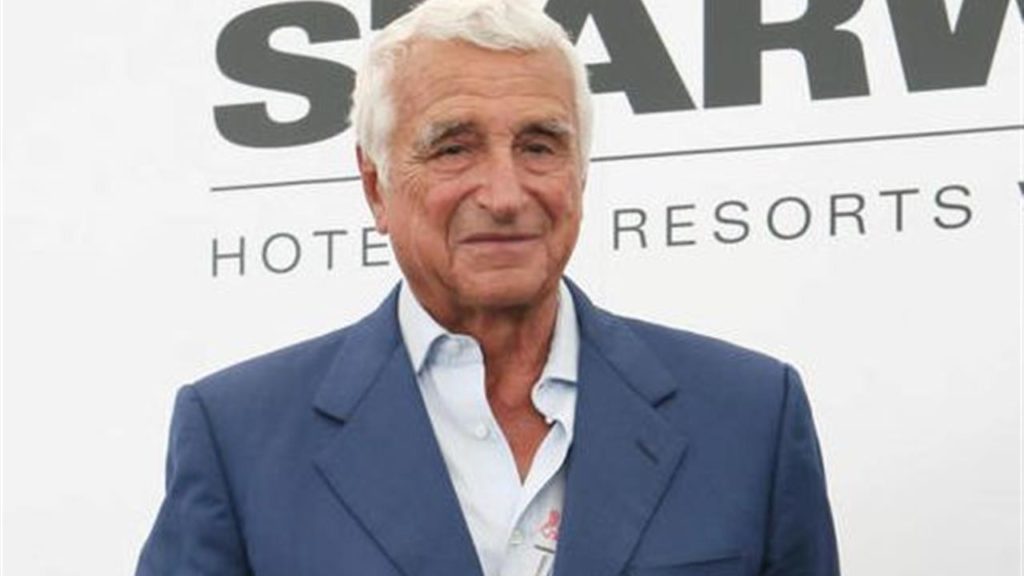 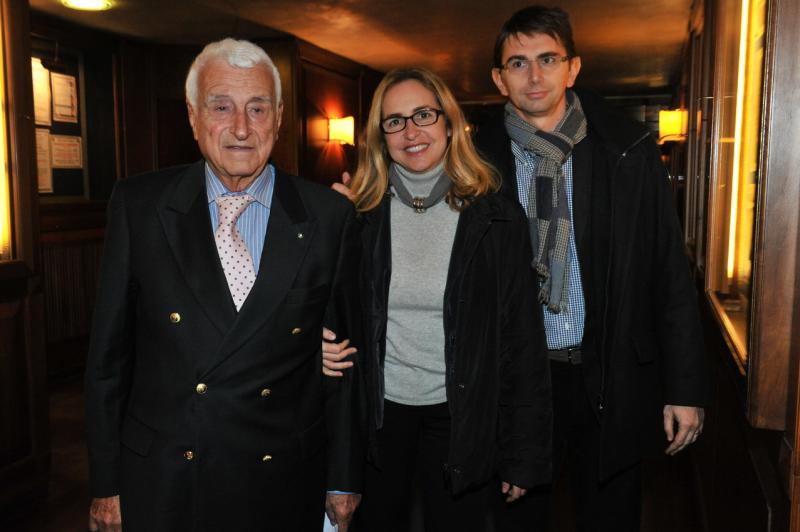