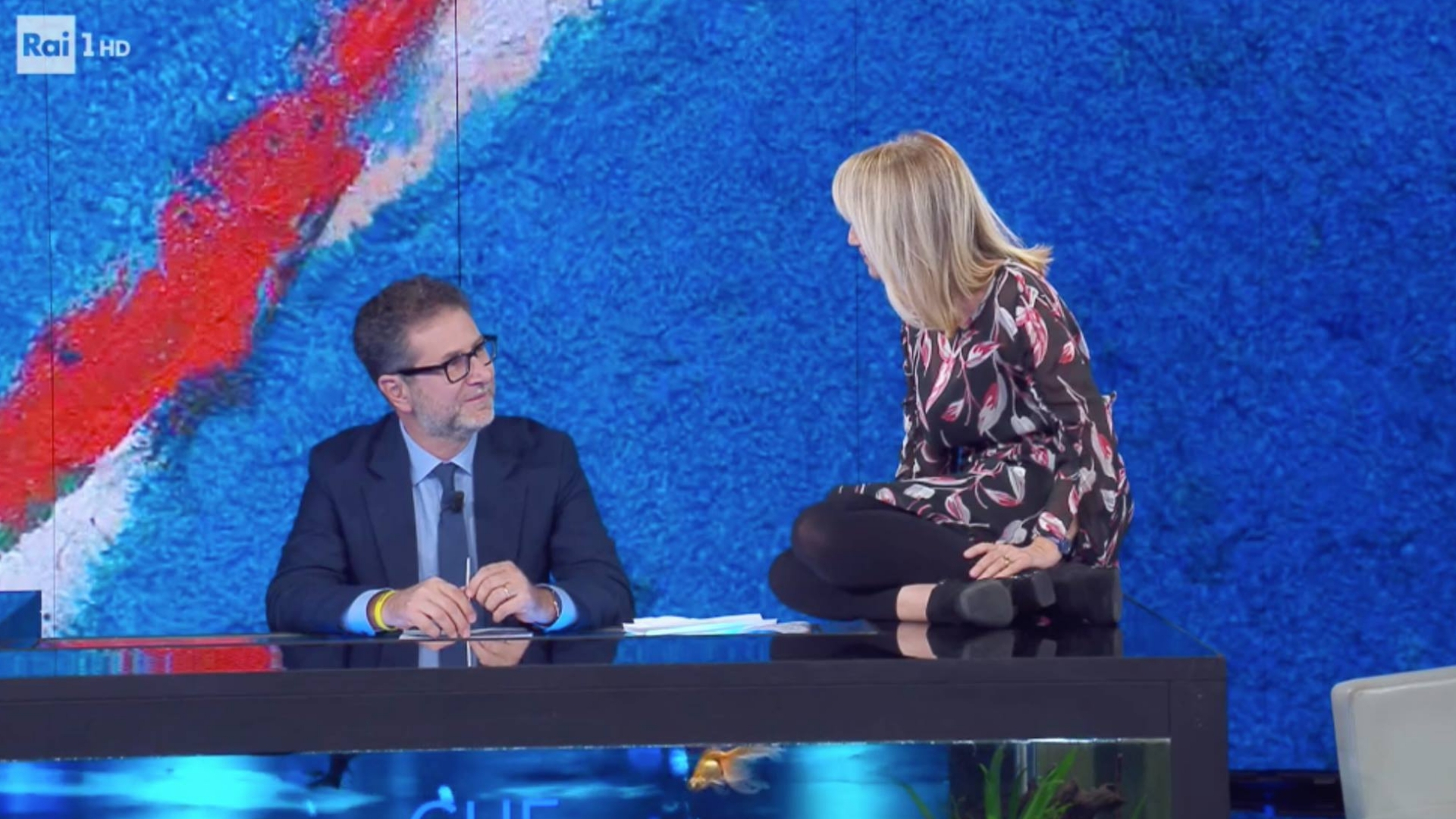 Last September, the production company L’Officina (Che tempo che fa, very famous Italian show) renewed its annual contract with RAI television, also for the 2018/2019 season. From the accounts of L’Officina it can be seen that the production for State TV 32 first Sunday evenings and 32 second Monday evenings have a cost for Rai of 10.3 million euros per year (159 thousand per episode).
In 2017 alone, the production company received L’Officina €3.83m in revenues with €112,000 in profits. The company (founded in July 2017) is 50% controlled by Fabio Fazio and 50% by Magnolia spa. 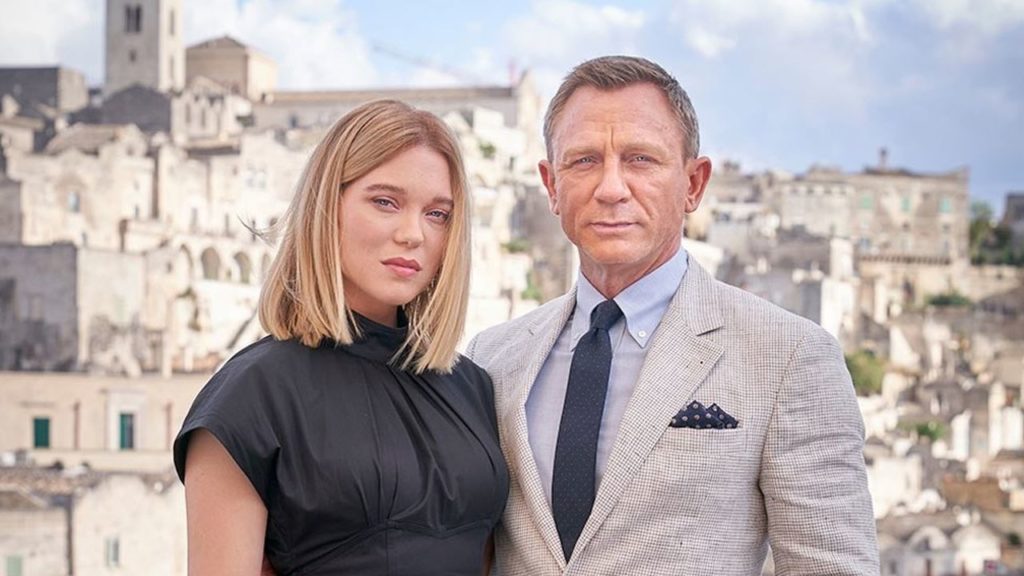 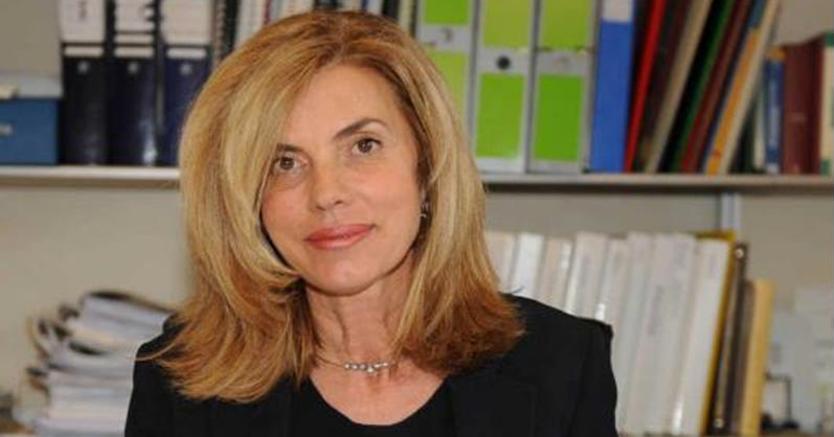