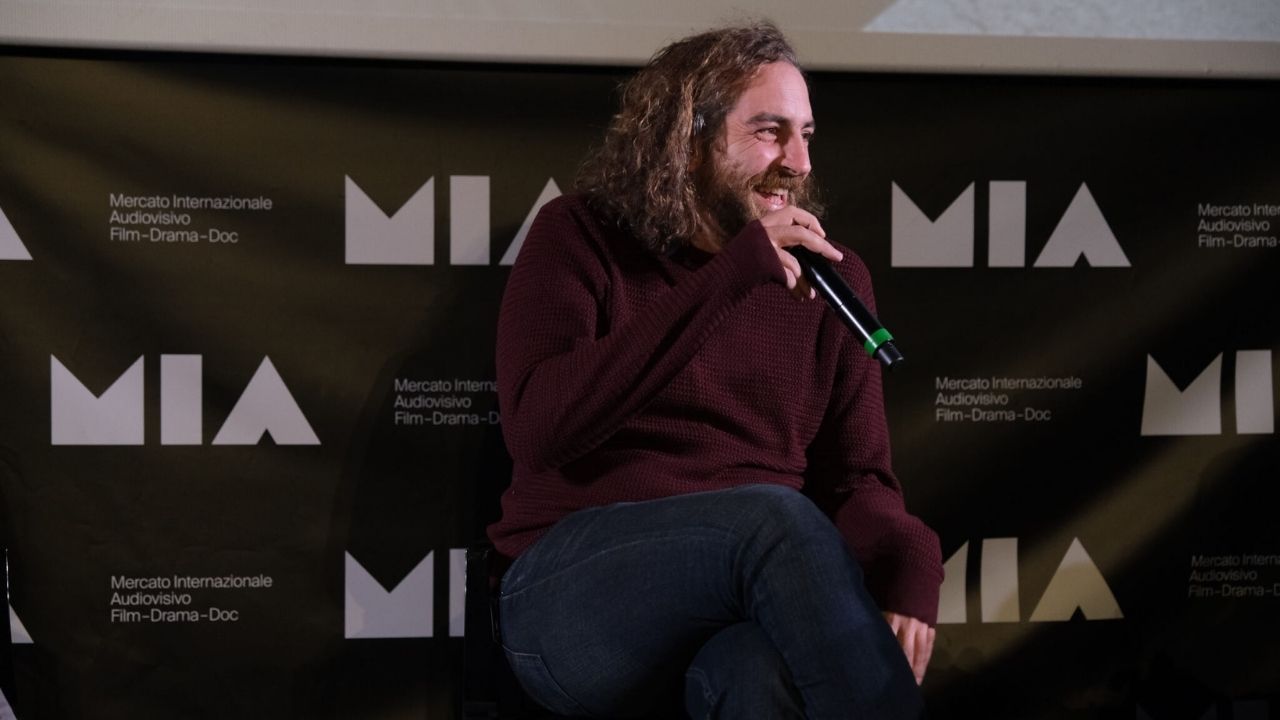 Three projects passed through the MIA Market are selected in the official program of the 75th Locarno Film Festival.

Michele Vannucci’s Delta, also in the What’s Next Italy 2021 line-up, will instead be in Locarno’s Piazza Grande section. Produced by Groenlandia, Kino Produzioni, Rai Cinema with the support of the Emilia Romagna Film Commision, it stars Alessandro Borghi and Luigi Lo Cascio.

Finally, in the Cineasti del presente section we find Tereza Nvotová’s The Nightsiren, produced by BFilm and Moloko Film, which was featured in MIA’s Film Co-production Market in 2018. 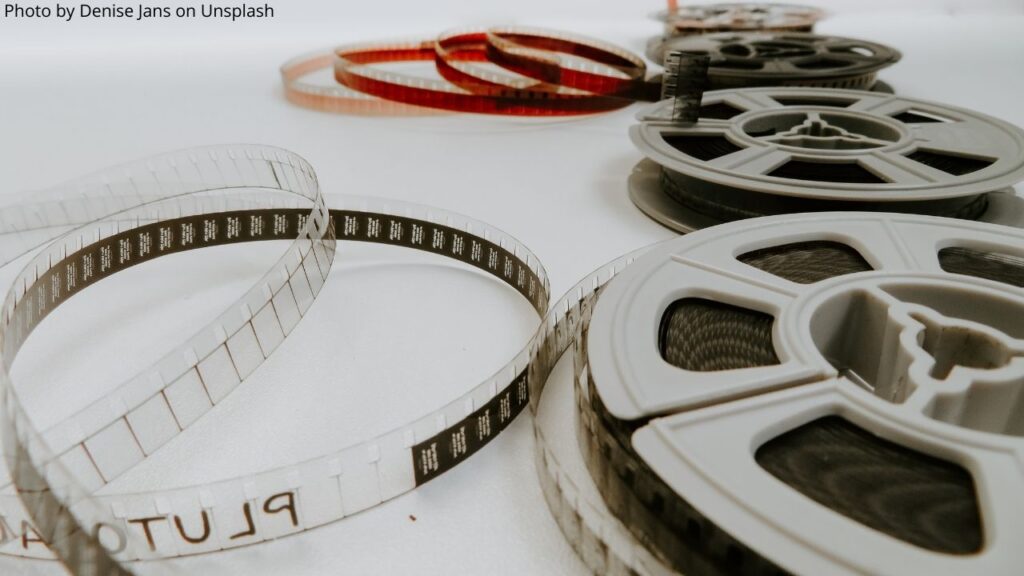 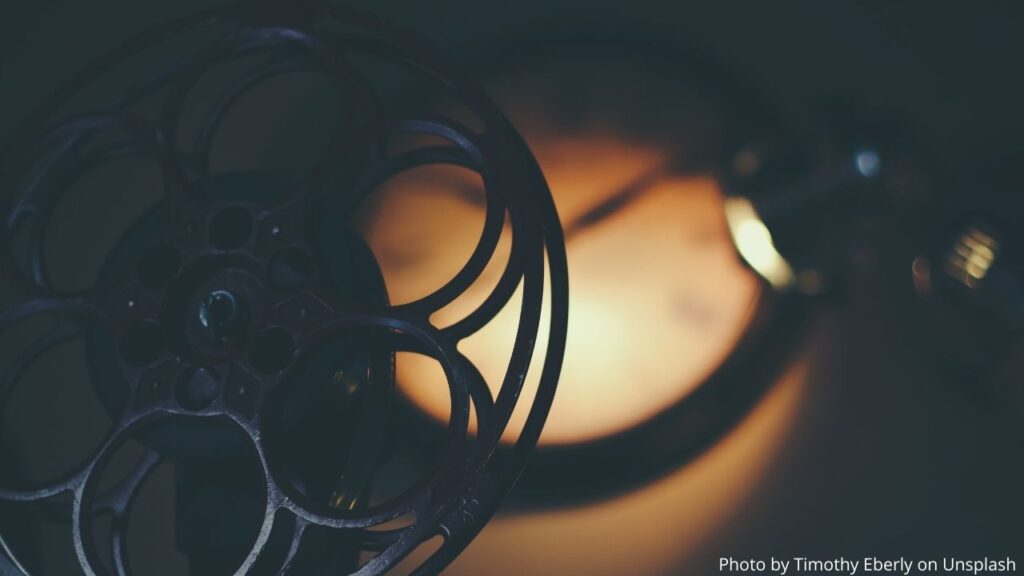