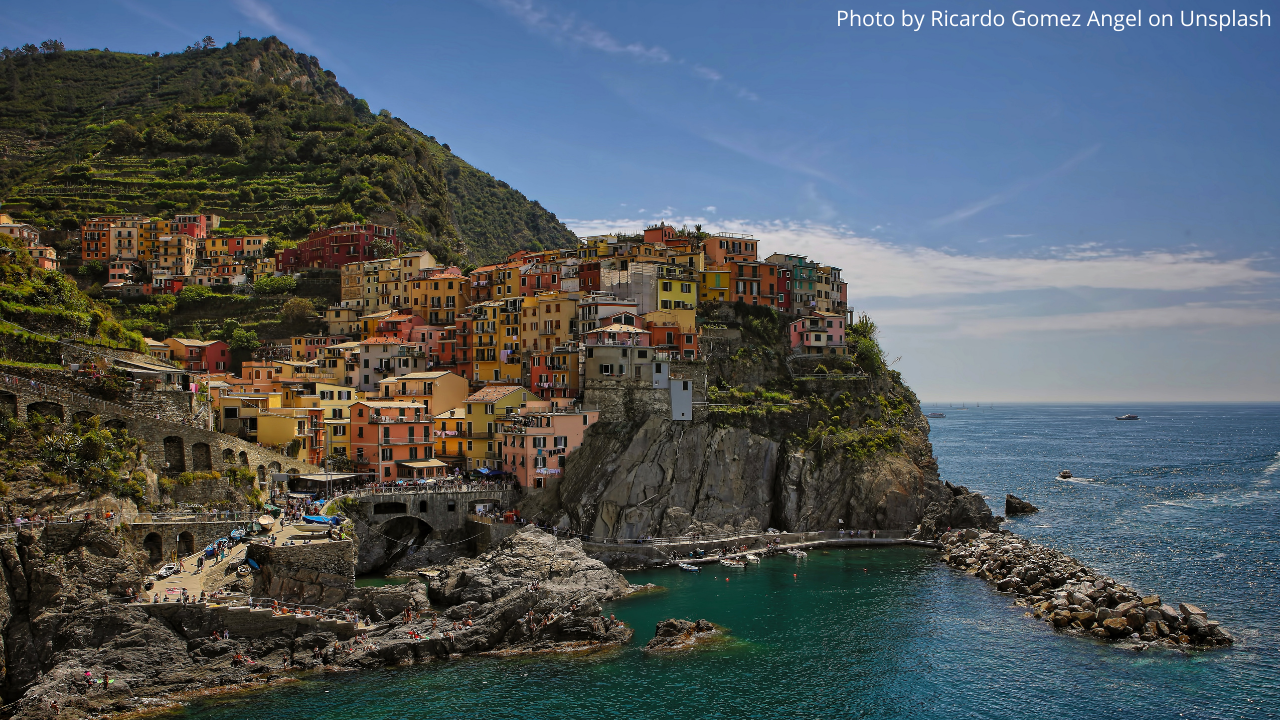 The Liguria Region allocates new funds for the audiovisual call for proposals 2020.

The Regional Council of Regione Liguria approved the integration of more than 360.000 euros for the third edition of the audiovisual call, allowing the grant of two new audiovisual projects.

As reported in the Region press release, Councillor Andrea Benveduti said: “In 2021 Liguria hosted productions from Argentina, Austria, France, Germany, India, Holland, UK, Spain, Switzerland, Ukraine and USA, involving 73 municipalities. Important data that testify to the ability of Regione Liguria, through its calls for proposals and the synergy with the Genova Liguria Film Commission, to fully exploit the natural potential of the territory for an increasingly widespread economic and employment relapse”.

The call confirms its excellent results as stated by the president of Genova Liguria Film Commission, Cristina Bolla: “Thanks to the renewed presence of international productions, films and television series, an exponential increase in direct expense on the territory is recorded. In 2020 it stood at over 4 million euros, while in October 2021 we are already over 7.5 million.”

The Region hosted 6 international and local audiovisual productions this year, 3 of which were set entirely in Liguria. Below is the list: 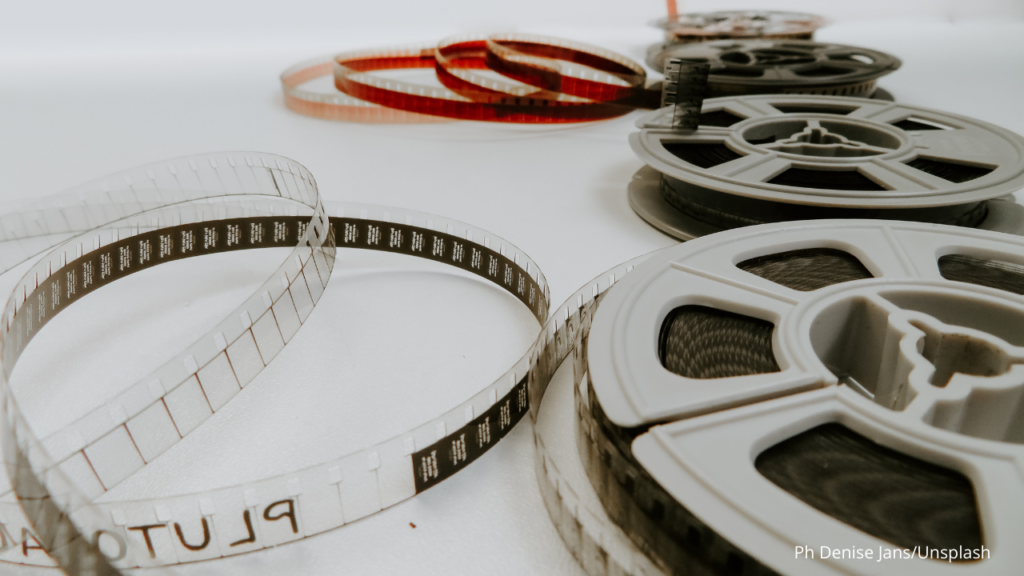