Les Unwanted de Europa, a film about the escape of Walter Benjamin

Les Unwanted de Europa is a film directed by Fabrizio Ferraro and distributed by Zombia which will be released in the movie theatres on April 24th (link to the trailer here). The movie tells the story, based on true events, of the last desperate hours of Walter Benjamin, the German Jewish philosopher who escaped Nazi-occupied France.

Benjamin left his last residence in Paris, a one-room studio in the seventh floor of a building on the rue Dombasle where he lived from 1938 to 1940 when the armies of the Third Reich entered the Ville Lumiere. He took a train towards the South, in the part of France that was still free, trying to find the exile in Spain and from there sail to America, where Adorno and his wife were waiting for him. He stopped in the city of Lourdes to wait for a pass to cross the borders. He was carrying only a few things with himself, he had to travel light, expecting to cross the Pyrenees on foot. Lourdes, however, did not work any miracle this time. In the closure of his last letter to Adorno’s wife, he wrote: “J’ai emporté un seul livre: les Mémoires du cardinal de Retz. Ainsi, seul dans ma chambre, je fais appel au «Grand Siecle»”.

Alone in his room, with just the company of a good book, exiled in the past: the synthesis of a life. Even though he did not get the pass that would have granted his escape, with his heart shattered to pieces, Benjamin decided to follow the Lister route, an arduous mountain path that until the year before was crossed in the opposite direction by the anti-Francoist exiles. On September 25, 1940, with no more energies left, Benjamin was arrested by the Spanish border police in Portbou, the first Catalan village beyond the border. He was threatened to be handed over to the Gestapo the following day, as he did not have the necessary documents. At night, in a modest pension near the sea called Fonda France, so as to avoid being sent to a concentration camp, he killed himself with morphine. 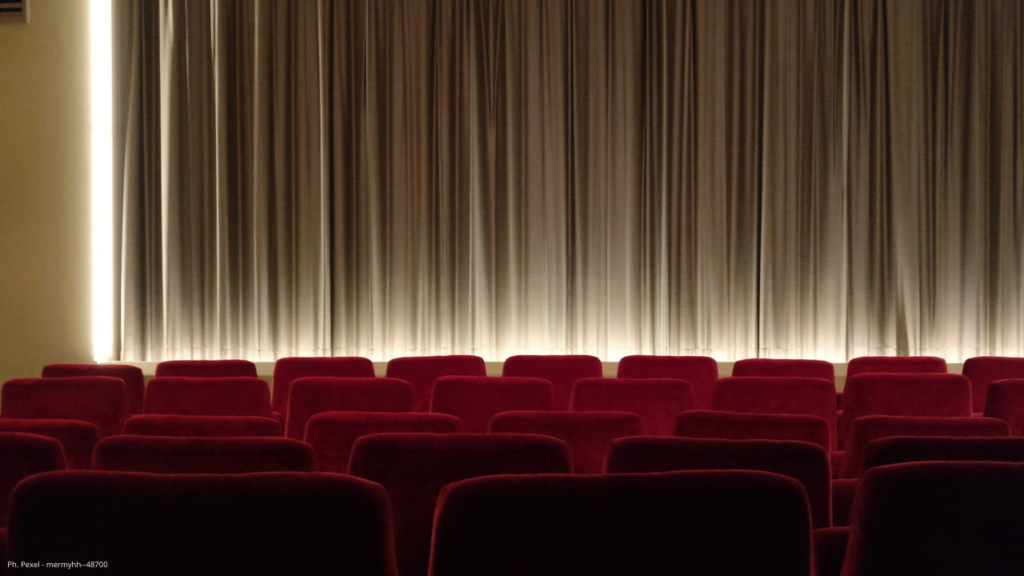 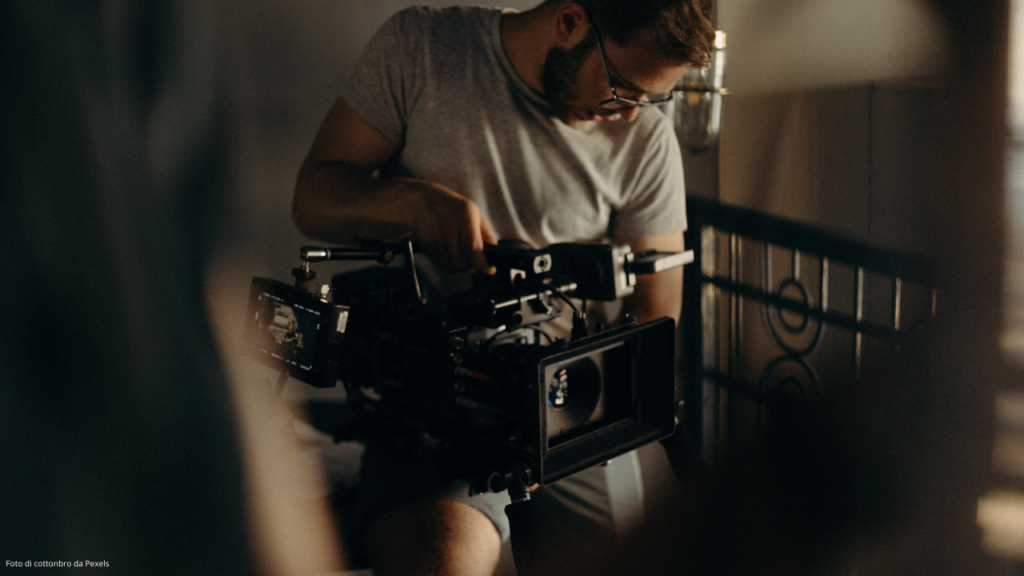