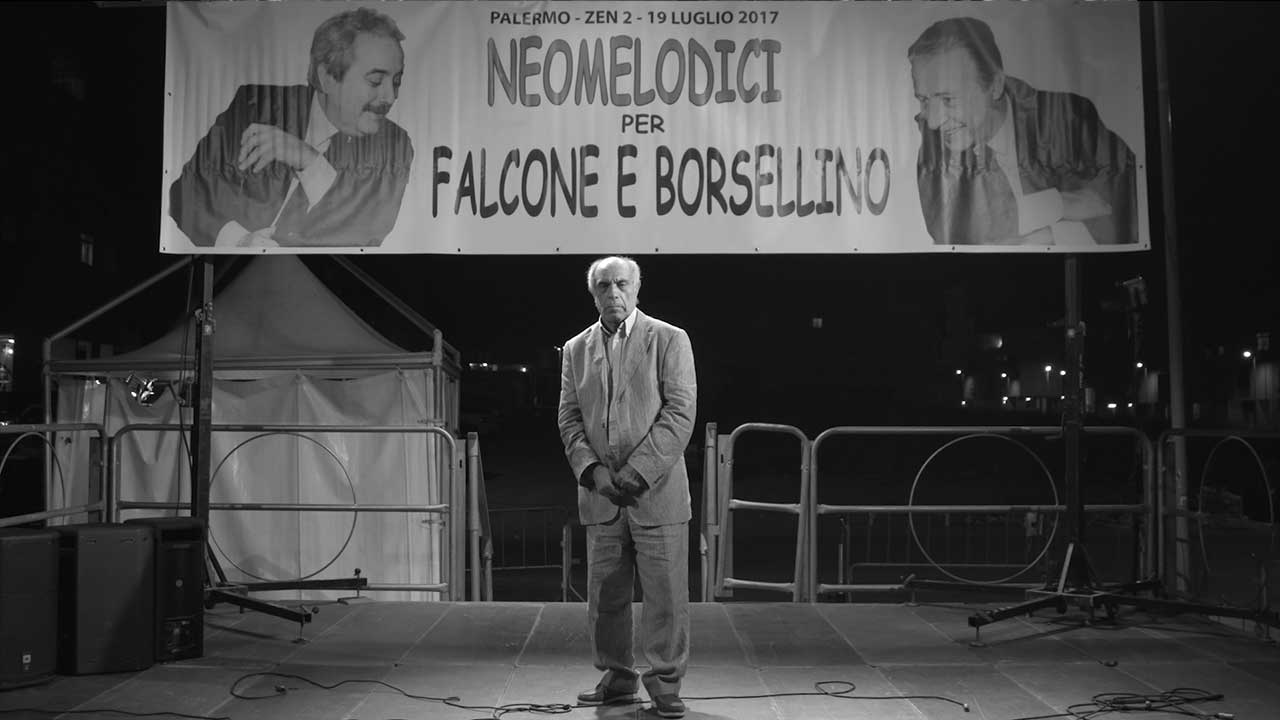 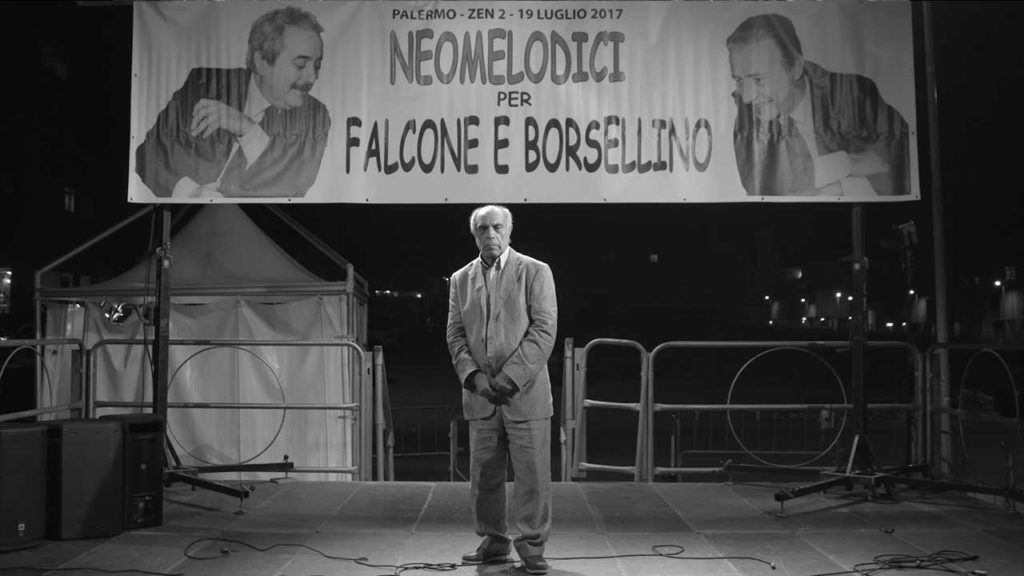 Roberto Saviano to debut on Discovery Italia with “Kings of Crime”, a factual series on Mafia and drug trafficking 8 September 2017

In 2017, 25 years after the massacres in Capaci and via D’Amelio, where the Antimafia’s heroes, Giovanni Falcone and Paolo Borsellino, lost their lives, Franco Maresco decides to make a new film. Following Letizia Battaglia – the eighty-year-old photographer who witnessed with her shoots the “Mafia Wars” and one of the “eleven women who have marked our time” to the New York Times –, Maresco found the inspiration for an impressive, deeply political, satirical film which wittily shows the contradictions of a Country. To do that, he needed to put Letizia side by side to an opposite figure: Ciccio Mira, the leading character in 2014’s Belluscone. Una storia siciliana. “Legendary” manager of street parties, capable of inspiring a particular “empathy” in spite of his nostalgic ideas of the Mafia as it used to be, Mira has changed over these few years, and now he seems to seek redemption, as a man and as a manager. But the leopard cannot change its spots. He “takes care” of a new pupil, the young Cristian Miscel, often subject to psychotic episodes, especially when his mother and his impresario cannot guarantee his time on stage; and wants to organize a unique event at ZEN (the most degraded neighborhood in Palermo) “I neomelodici per Falcone e Borsellino” (The neomelodics for Falcone and Borsellino), on the occasion of the celebrations commemorating the two martyrs killed by the Mafia…Meanwhile, attending the celebrations of the Antimafia’s martyrs, Maresco’s disenchantment is confronted with the passion of Battaglia.