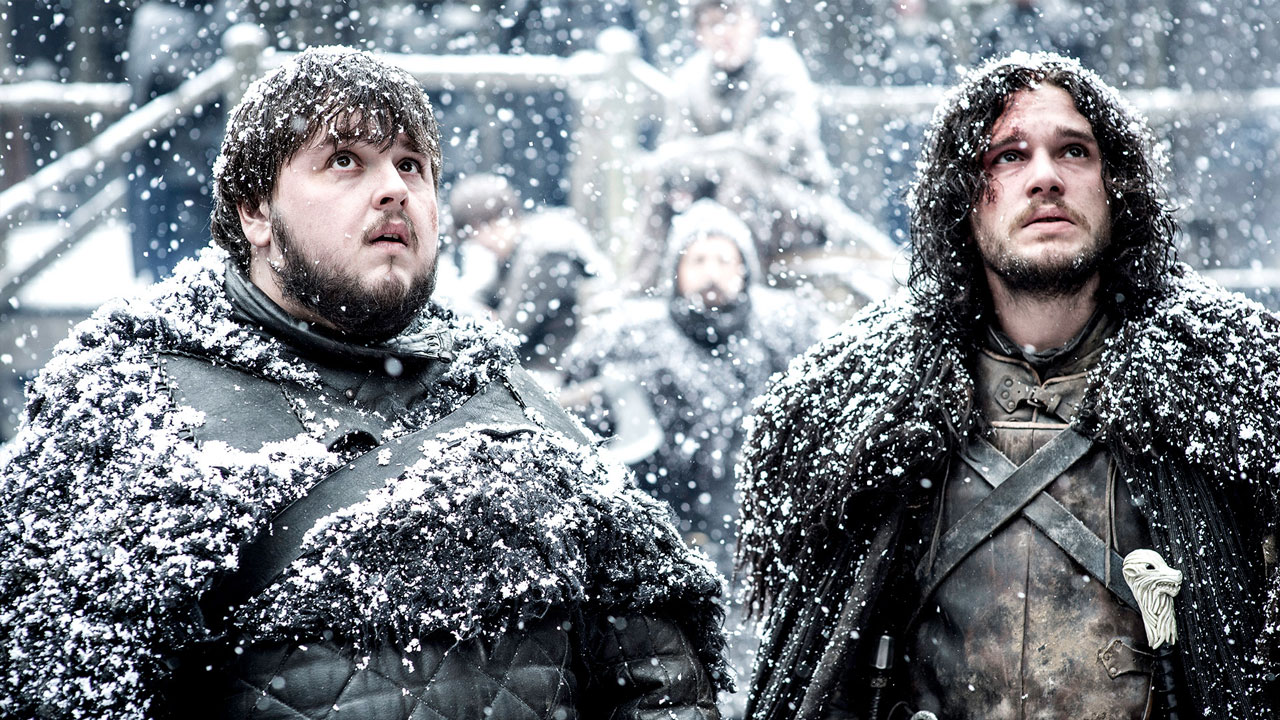 According to Variety, a further spin-off of Game of Thrones, based entirely on the character of Jon Snow, is in development at HBO.

Kit Harington will thus reprise one of the series’ fan-favorite roles, and the story will take place after the events of the original series, potentially opening up story lines with a much-debated ending.

In the last season, Jon Snow realized his true identity and that he could aspire to the Throne. The series ended with his exile from Westeros as he reunited with Tormund , leading the Free People to their lands beyond the Wall. It is possible that familiar characters, such as half-sisters Arya Stark (Maisie Williams) and Sansa Stark (Sophie Turner), will peep into this spin-off.

The upcoming House of the Dragon, set 200 years before the original series, will debut Aug. 21, while other spinoffs are in development: Tales of Dunk and Egg, 10,000 Ships, 9 Voyages, Flea Bottom and an animated series.

Harington for the character played in the series based on the George R. R. Martin novels has been nominated for two Emmys, for supporting actor and lead actor in a drama series

After the series ended in 2019, Harington starred in the Marvel’s Eternals, directed by Academy Award winner Chloé Zhao, appeared in an episode of Modern Love, and performed in Shakespeare’s “Henry V” at the Donmar Warehouse in London.

The series created by David Benioff and Dan Weiss has transformed the television landscape and won all the records in seriality (including the record for the most pirated show), receiving a remarkable 160 nominations and 59 at the Emmys.

Game of Thrones has often been equated with Friends as the most expensive TV show of all time, although most of the sitcom’s budget was for hiring actors, while in Game of Thrones the main cost was related to production.