On March 2nd, the new premier Mario Draghi signed the decree (DPCM) allowing the opening of movie theaters in the yellow zone.

It’s official. The new DPCM will come into force from March 6th to April 6th. From March 27th the reopening of movie theaters will also be allowed on Saturdays and public holidays. Business activities must obviously comply with the restrictions set out in the decree.

In the yellow areas, starting from March 27th, the possibility of reopening theaters and cinemas, with pre-assigned seats, is foreseen, in compliance with the rules of interpersonal distancing for both staff and non-cohabiting viewers. The capacity cannot exceed 25% of the maximum, up to 400 viewers outdoors and 200 indoors for each screening room.

In the orange and red areas, the shows open to the public in theatrical halls, concert halls, movie theaters, live-clubs and in other venues or spaces, even outdoors, are suspended.

Since last March, the various majors have had to find alternatives to the classic theatrical distribution. Some companies have blocked their list, such as Sony. Others have chosen a hybrid distribution streaming/movie theater or have focused on shortening the film distribution window in movie theaters in order to anticipate the debut of their films, such as Warner and Paramount.

Universal has led the way with the agreement signed with AMC Theaters. After clashing on distribution windows following the digital launch of Trolls World Tour, they have struck a revolutionary deal on the front of their distribution windows. The big movie chain has accepted a minimum window of 17 days between the release of the movie and its online distribution on VOD. 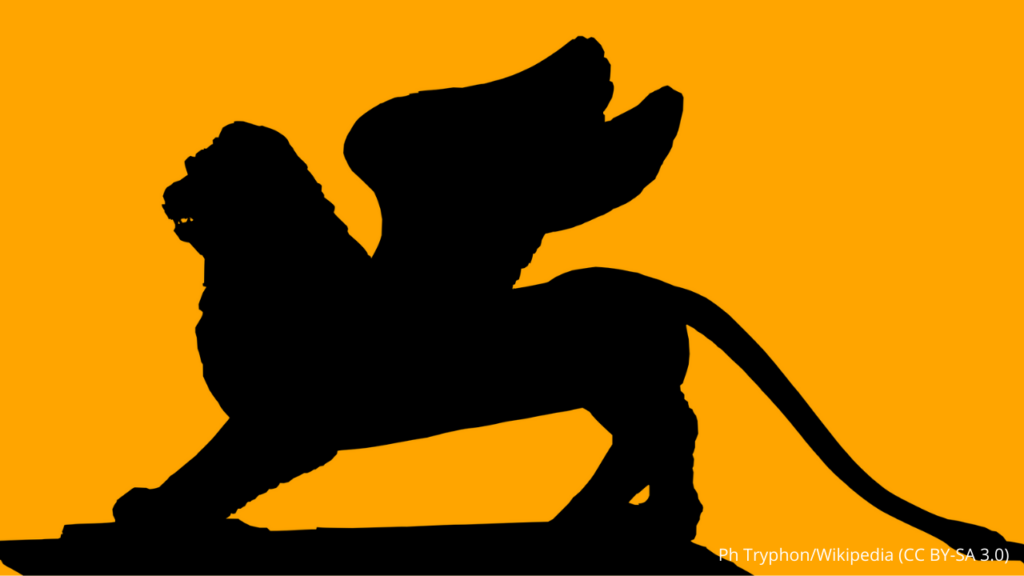