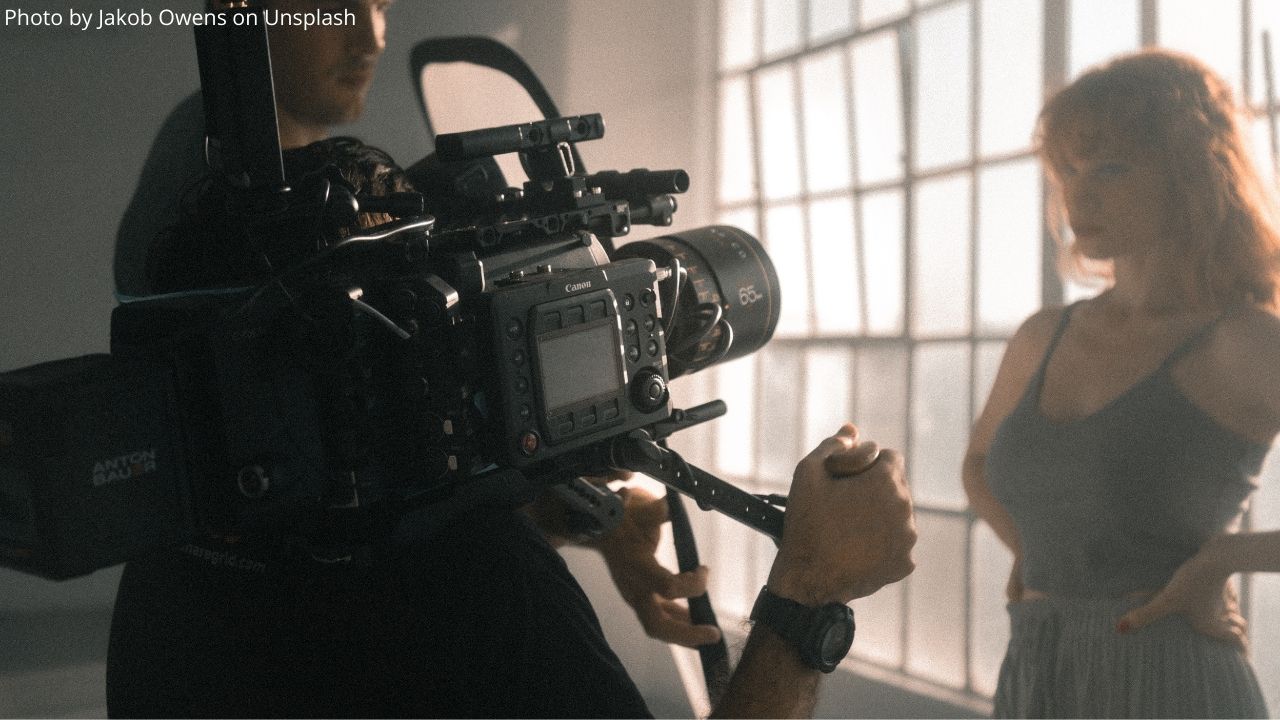 In order to receive the envisaged benefits, film co-productions (including animation and documentary projects) of any duration must be produced by Italian and Mexican producers and be available in at least Italian and Spanish language versions.

As indicated in Law No. 166 of October 28, 2021, co-productions must comply with the following conditions: