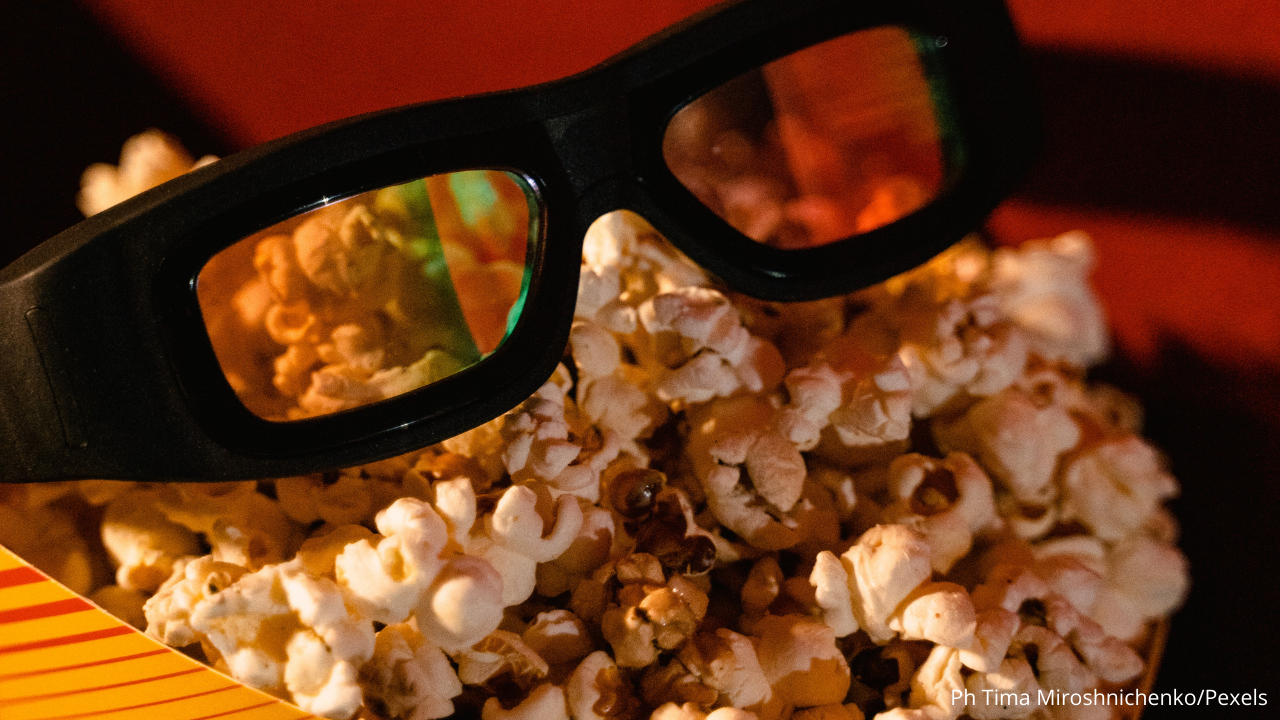 Nomadland rules the Italian box office, the new entry surprises everyone. Discover the weekly chart from May 3 to 9, 2021. 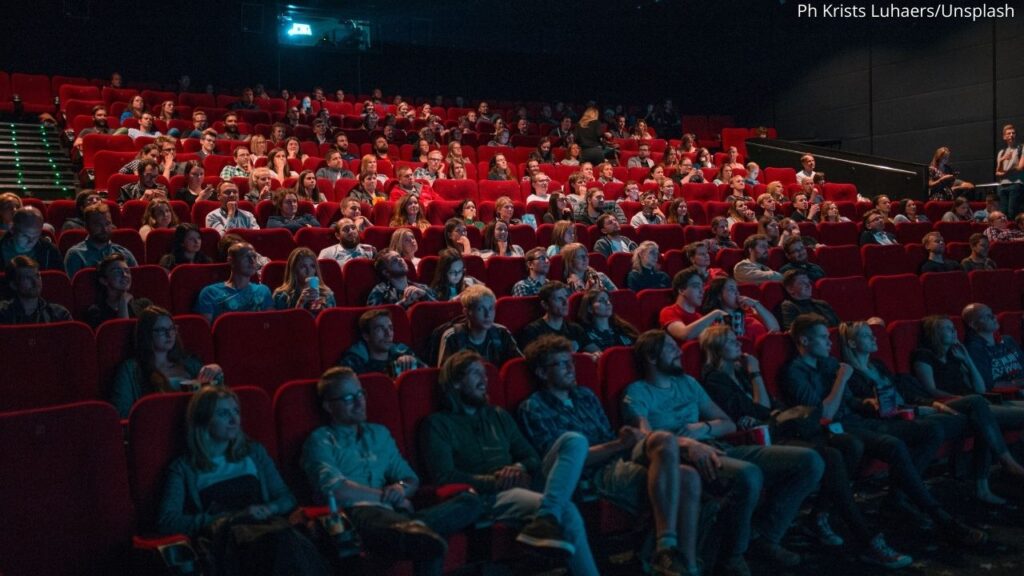 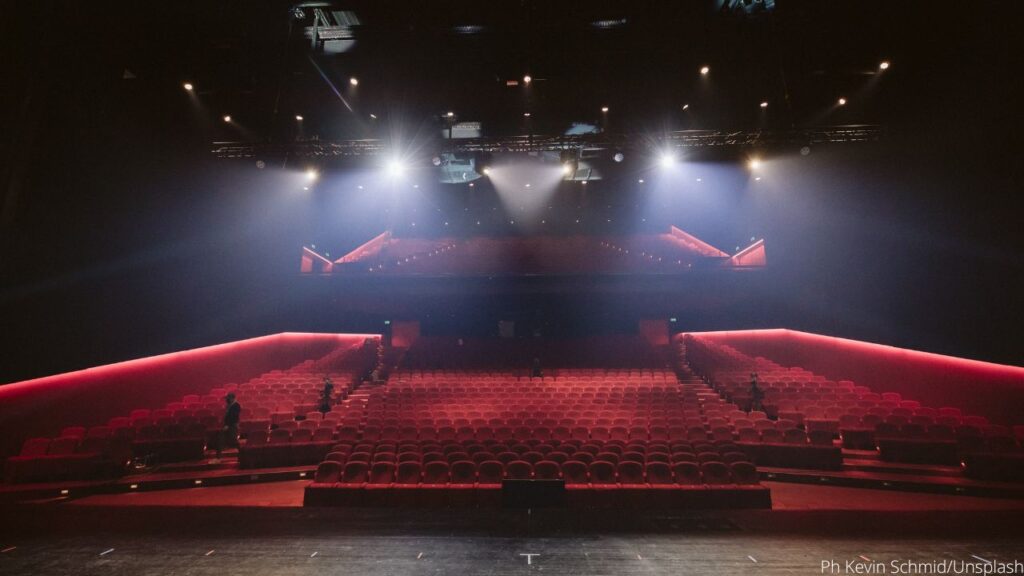 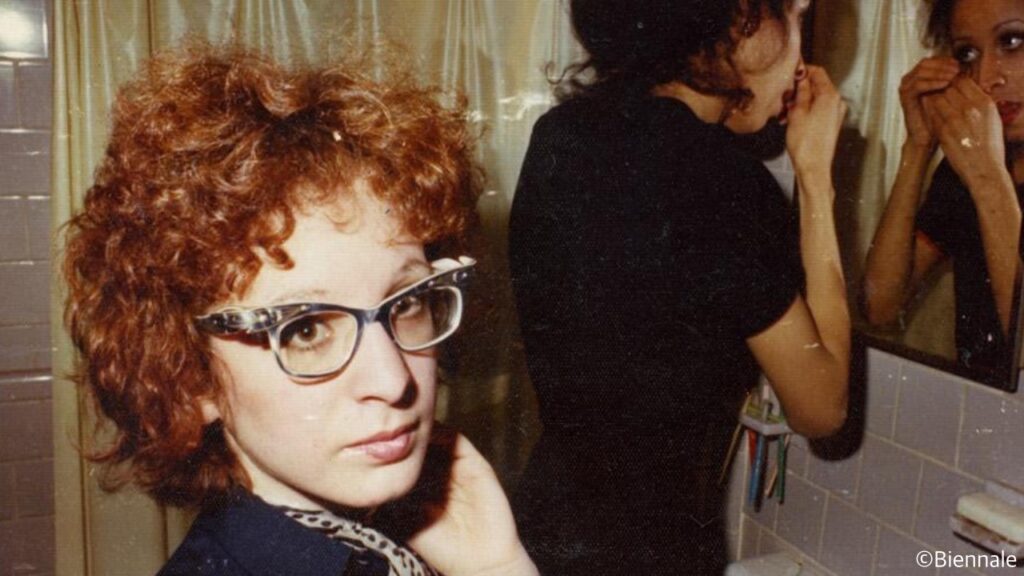