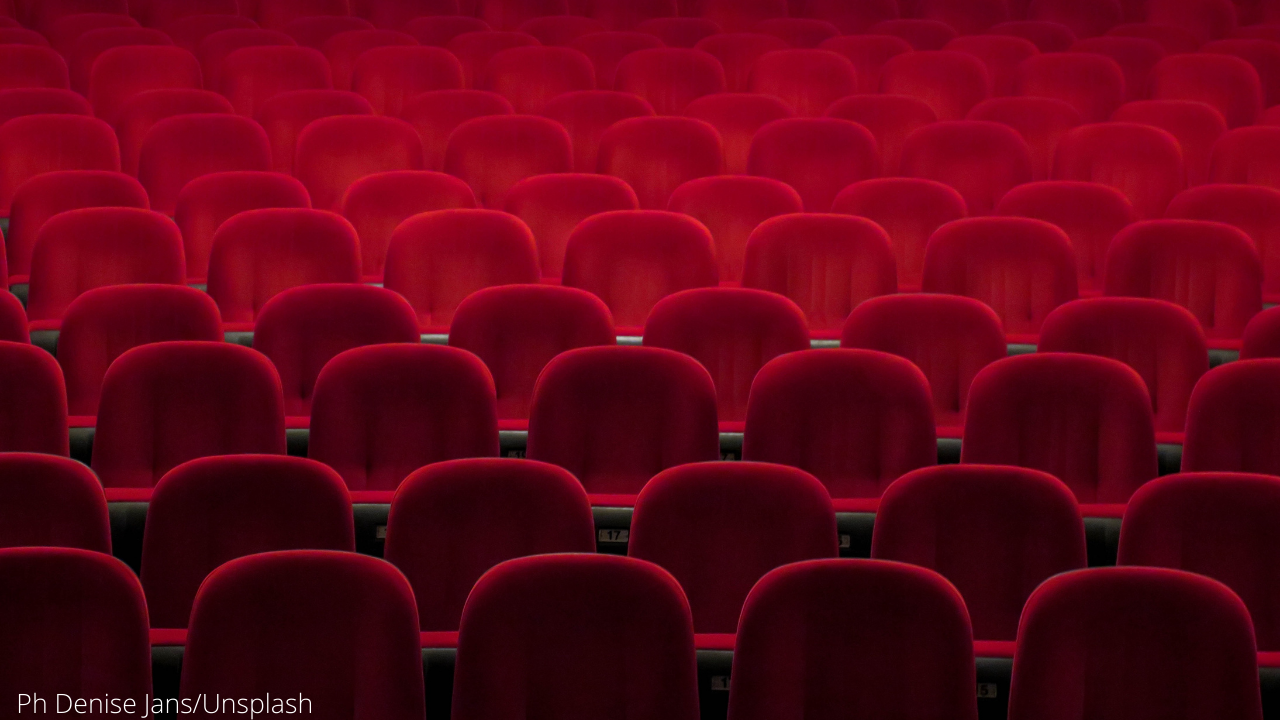 The Conjuring – The Devil Made Me Do It still on the top of Italian box office. Check out the weekly chart from 07 to 13 June, 2021.

110% Wolf, Another Round, Big North, box office, Comedians, Cruella, Lassie Come Home, Run, Sogni di grande nord, The Bad Poet, The Conjuring - The Devil Made Me Do It, The Father, Weekly BoxOffice