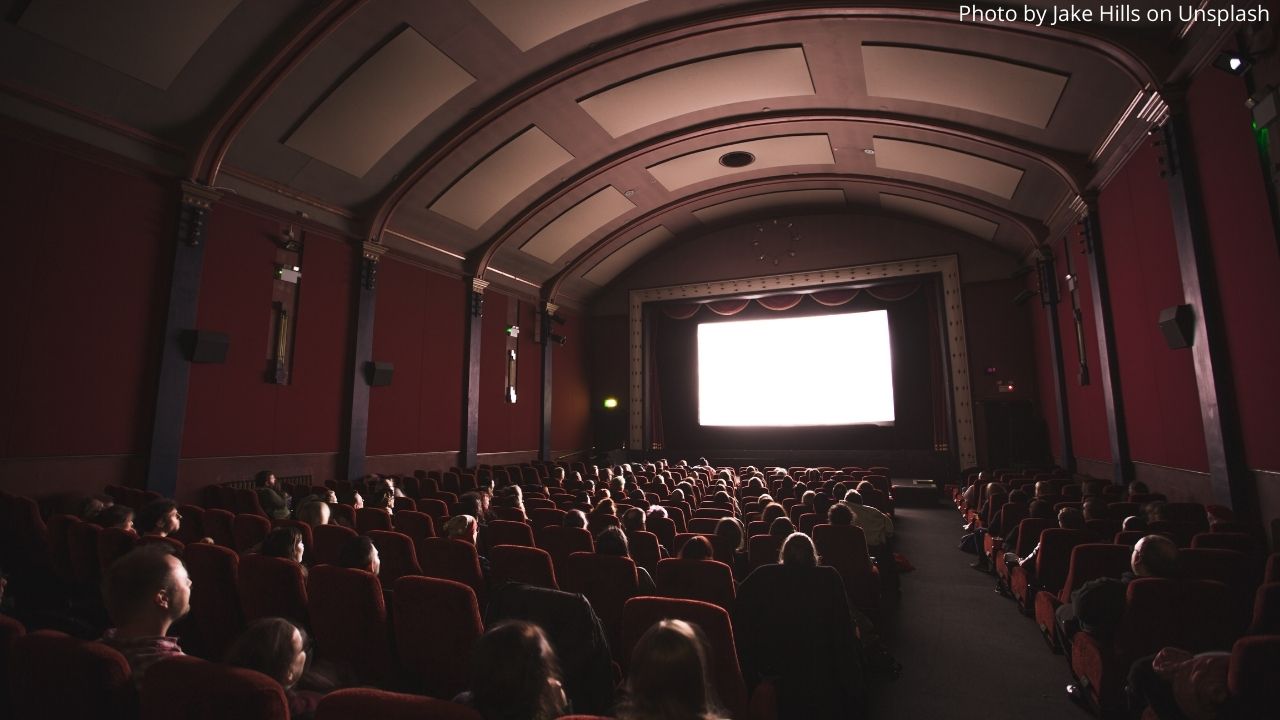 Spider-Man: No Way Home debuts and wins the gold medal at the Italian box office. Check out the complete weekly chart from December 13-19, 2021.