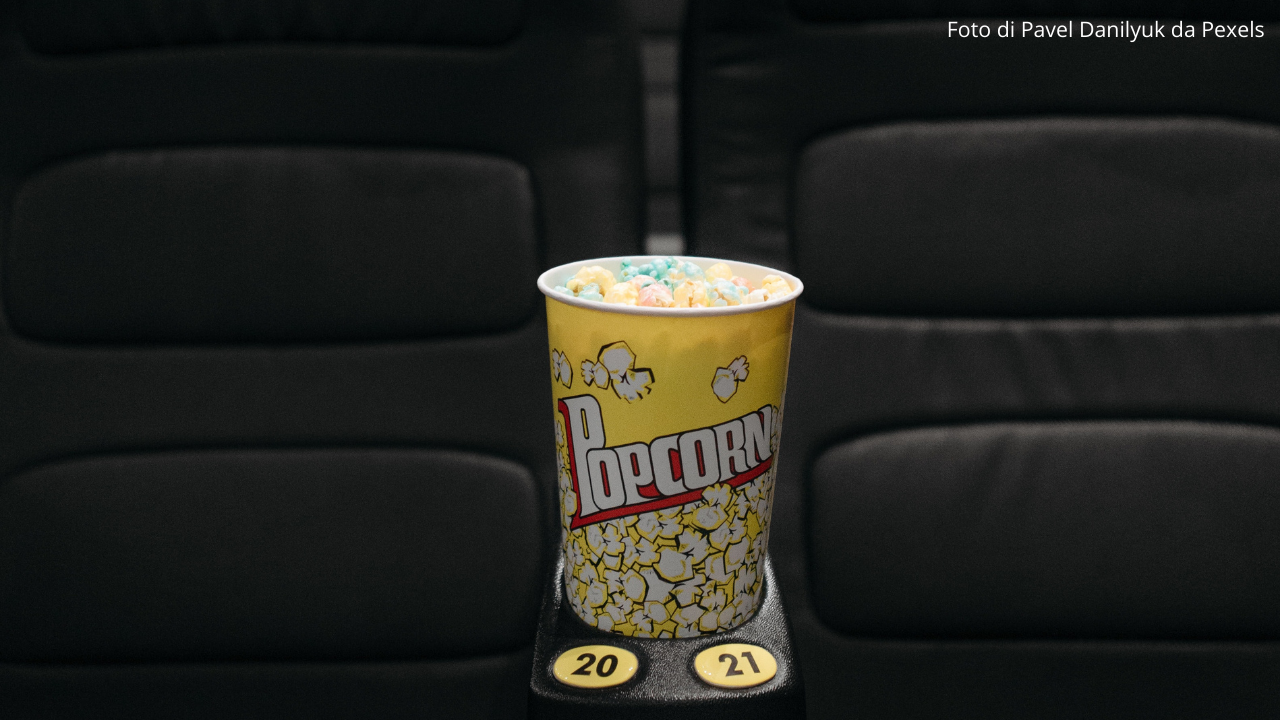 Nomadland is still at the top of the Italian box office in the weekly chart from 10 to 16 May 2021. Discover all the news of the week.

In the second week of May, Nomadland exceeded 1 million of total revenue, recording a gain of € 274,846 in the last week. Rifkin’s Festival had an excellent start in the theatres, still in second place in the weekly chart, with € 193,209. The third title in the ranking is also unchanged, Minari earned € 38,649 in the last 7 days. In fourth place again In The Mood for Love, with a total of € 30,915. During the week of its debut in theatres, Il Concorso earned € 19,651 and ranks fifth in the weekly chart, followed by Due with € 19,350.