Marvel still in the lead: Doctor Strange in the Multiverse of Madness earns the gold medal at the Italian box office. Check out the weekly chart from May 9-15, 2022. 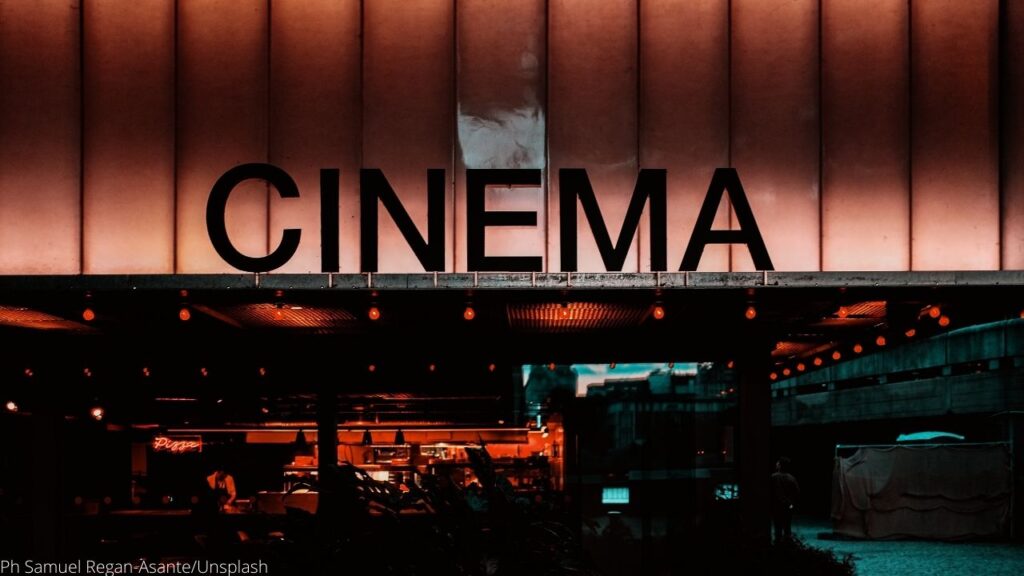 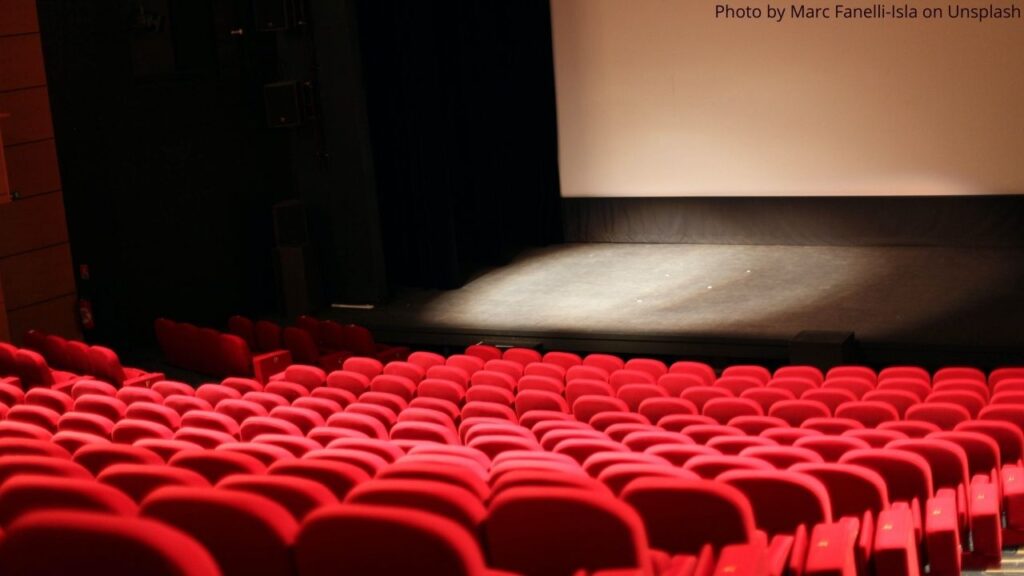