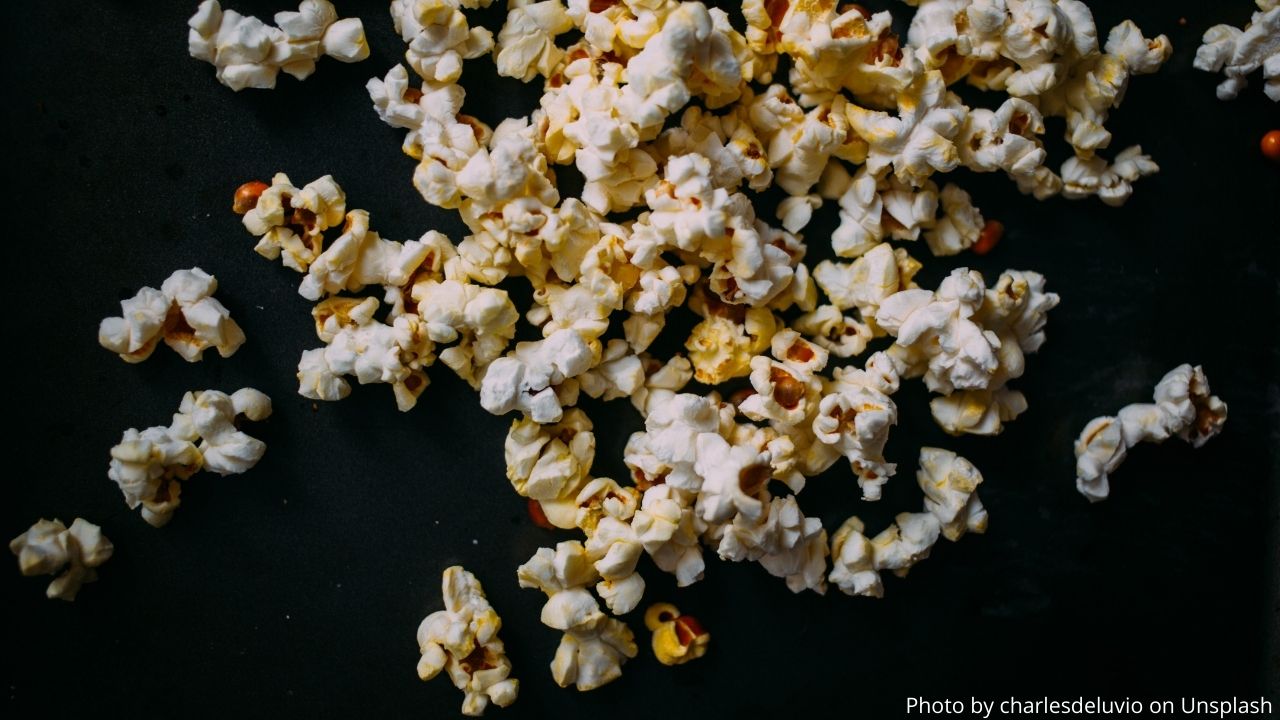 The second chapter of Sonic debuts in cinemas and takes the top spot. Check out the complete weekly box office chart from 4 – 10 April 2022.