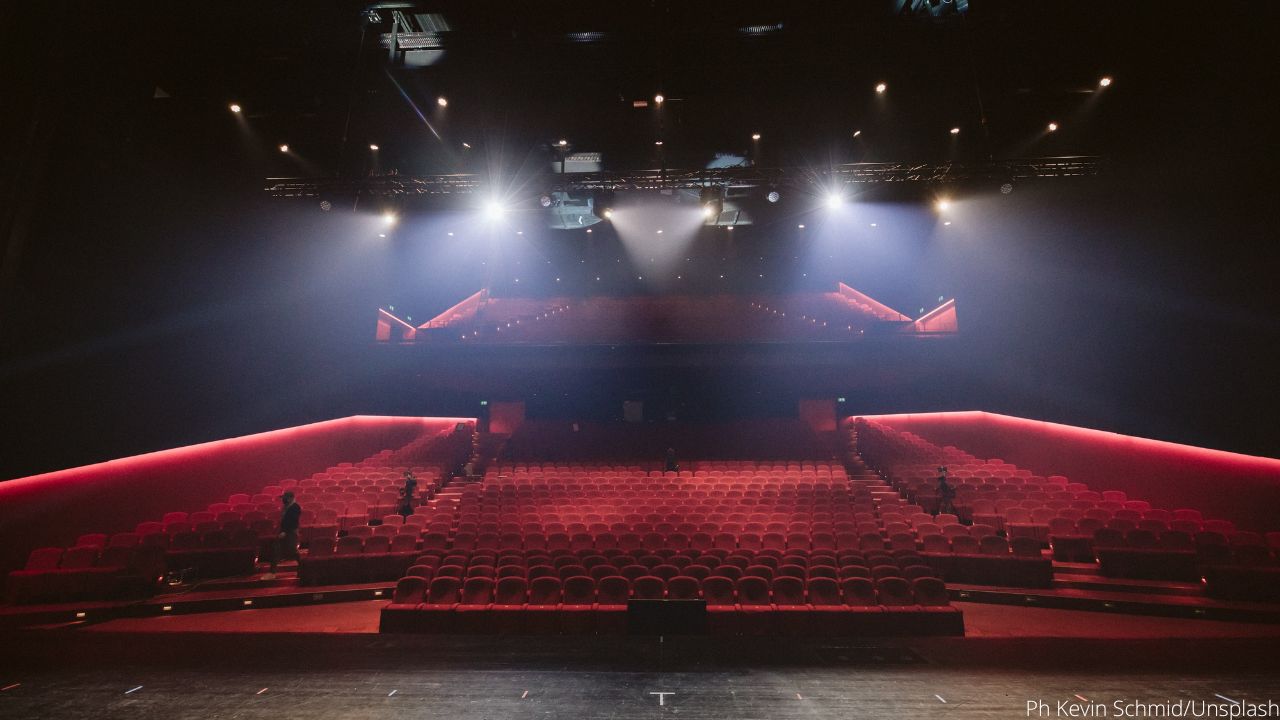 Minions: The Rise of Gru, distribuited by Universal, in its third week in theatres reconfirmes itself as the winner the Italian Box Office, grossing an impressive €2.176.579 and bringing total revenue to €11.668.790

The silver medal goes to Bullet Train, the action movie starring Brad Pitt inspired by Kōtarō Isakae’s novel, which on its second week in theatres earned €816.491 for a total of € 1.524.022.

In third position we find a new relase, DC League of Super-Pets, an animated movie starring Superman’s famous dog Krypto. Distribued by Warner Bros. Italia, Dwayne “The Rock” Johnson and Kevin Hart lent their voices to the protagonists and in it’s first week in theatres the movie has reached €755.861 of revenues.

Just below the podium Crimes of the Future, David Cronenberg long-awaited directorial comeback distributed by Lucky Red, lost one of its positions during the second week of its release, grossing €233.084.

It’s followed by Top Gun: Maverick distributed by Eagle Pictures. The film starring Tom Cruise once again in the role of Pete Mitchell reconfirmed its fifth position with a profit of €150,441 taking total grossings to €12.702.418 since its release in May.

Next up there’s another horror movie, Men, written and directed by Alex Garland with €102,457 in its second week on the big screen.

Thor: Love and Thunder, the latest film in the Marvel Cinematic Universe starring Chris Hemsworth as the God of Thunder, lost a further position at the box office grossing €91,126 after almost two months of theatrical release.

next we find The Man in the Basement, a French film distributed in Italy by BiM Distribuzione in its first week of programming, obtained €61,866.

Another new release, Brian and Charles, a British comedy starring David Earl and Chase Hayward, closed the chart with a profit of €47,270.