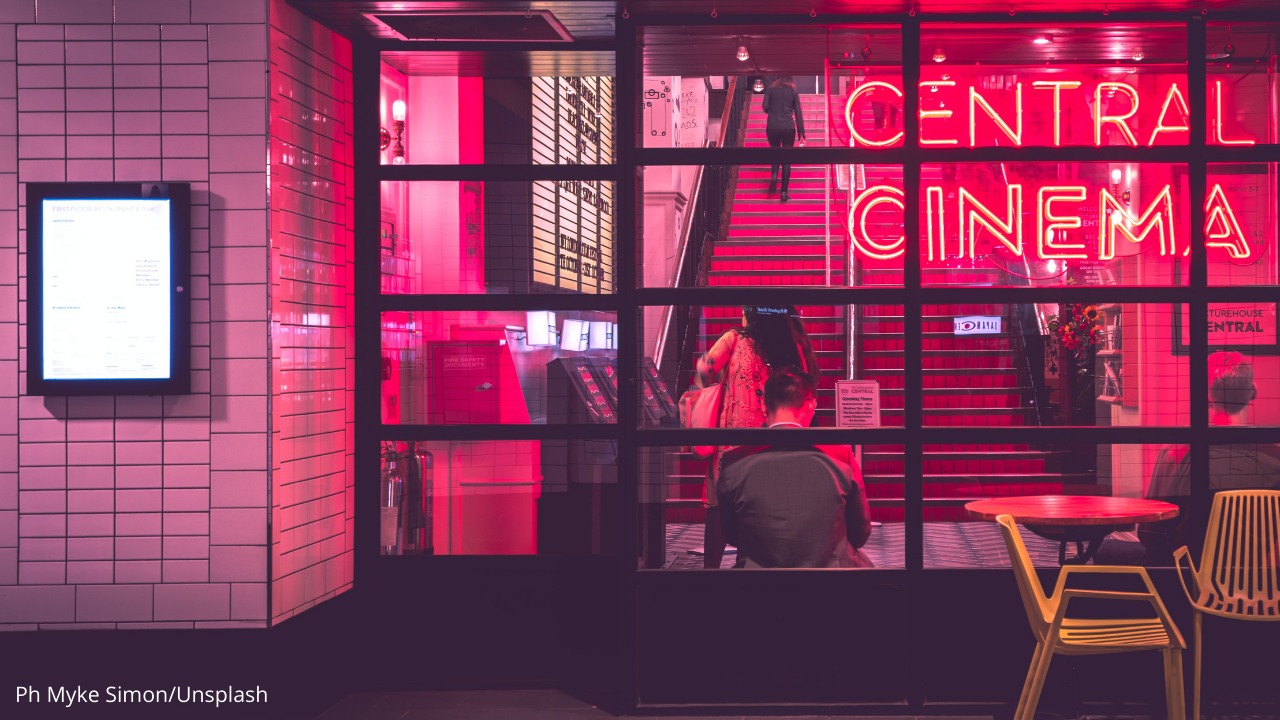 Ten days after its theatrical release Venom: Let There Be Carnage confirms its position as Italian Box Office leader. Check out the weekly chart from 18 to 24 October 2021.