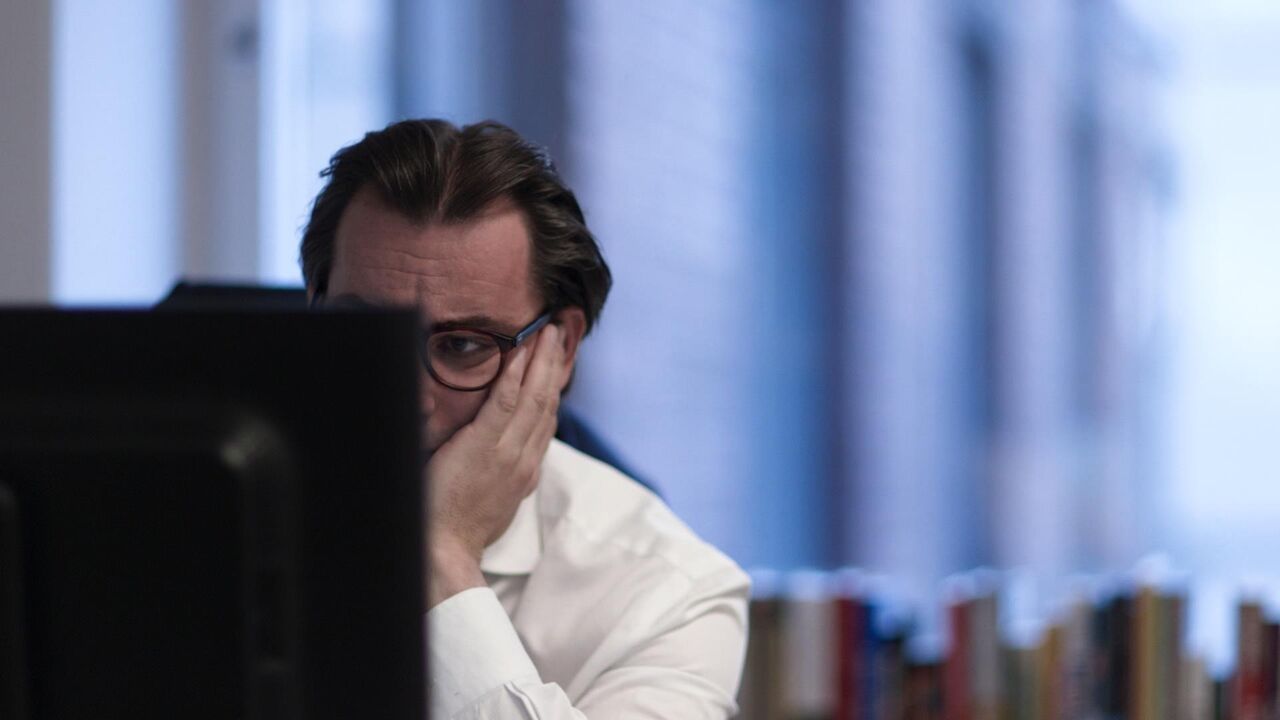 At the age of 19, Sasja Beslik flees the civil war in his home country, Bosnia, and arrives in Sweden with only two t-shirts in a plastic bag. Decades later, he becomes a man of power in one of the biggest European banks which in the last years was involved in several financial scandals, Nordea. As Head of Sustainable Investments at Nordea, Sasja begins an investigation against companies that are suspected of severe pollution and human rights violations. The start is effective and rewarding, but after his promotion, Sasja faces more and more compromises, the pressure of the bank that needs to protect its big customers and global loopholes in the financial system. This hinders his work and fuels his frustration and doubts. Will he manage to change the culture of the bank, or will the bank change him? A thrilling journey in the world of financial power where the capitalist rules and human interest are in a constant battle to gain territory.

Eva Hillström, Film and Tell, Into the Bank, Oscar Hedin