Independent Spirit Awards, Call Me By Your Name gets six nominations. Jonas Carpignano’s A Ciambra runs up for Best Director.

The Independent Spirit Awards, assigned by the no-profit organization Film Independent, will be assign the night before Oscars’ ceremony and in the past three years they have been prophetic: Moonlight, Spotlight and Birdman, all winners of the Indipendent, won the Academy as Best Movie the night after. It’s great news for Italy that Call Me By Your Name by Luca Guadagnino received six nominations: Best Movie, Best Director, Best Actor (Timothée Chalamet), Best Supporting Actor (Armie Hammer), Best Photography (Sayombhu Mukdeeprom) and Best Editing (Walter Fasano). Furthermore, Jonas Carpignano’s A Ciambra, Italy’s nominee for Best Foreign Movie, also received an Indipendent’s nomination for Best Director.

The Award’s ceremony will take place in Santa Monica on 3rd March. Offical nominations for Academy Awards will be announced on 23rd January 2018. 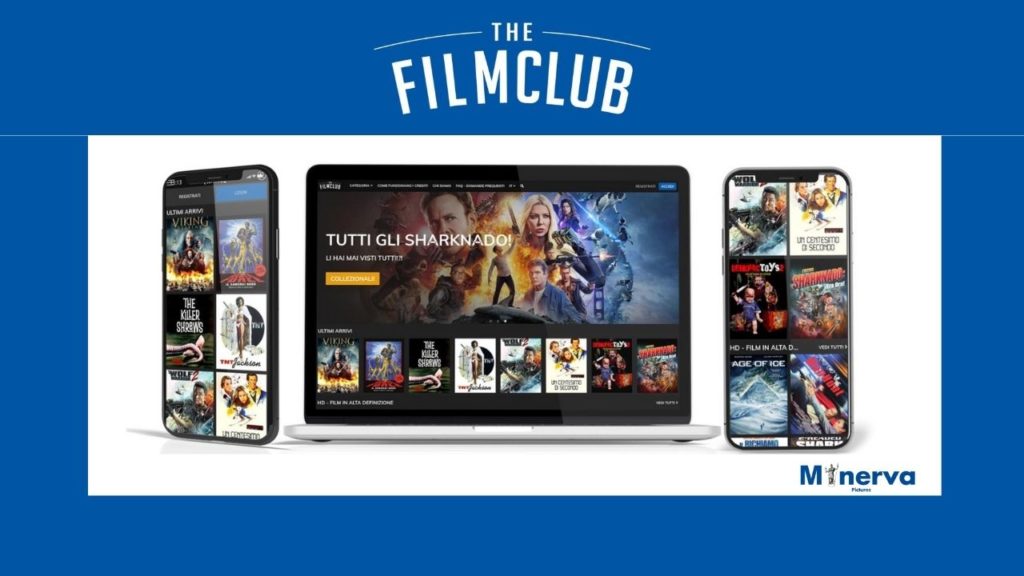