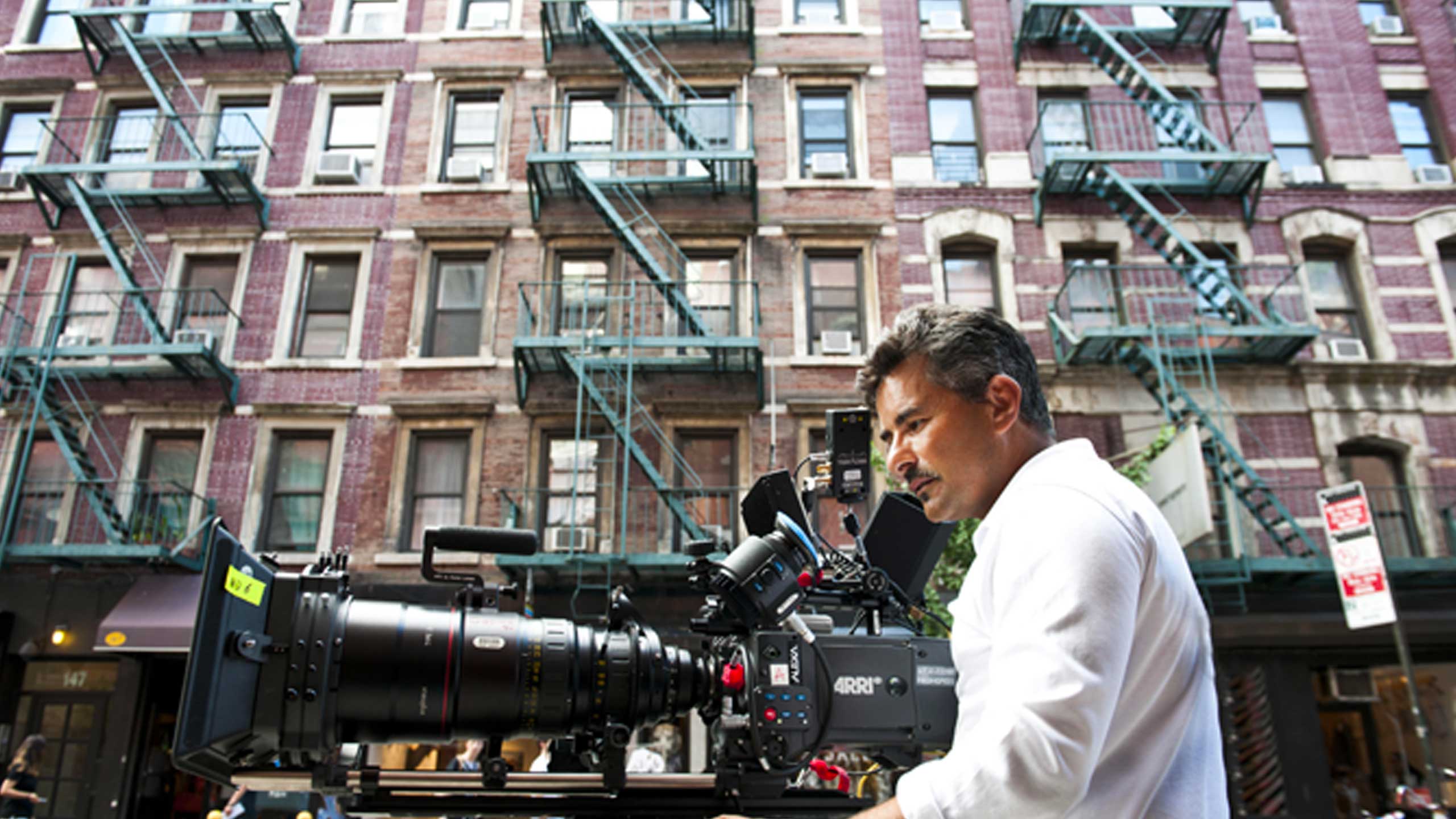 Roman director Paolo Genovese, after the international success of Perfetti Sconosciuti, moves to Hollywood to shoot his next film, The First Day of My Life, based on his own novel published by Einaudi. Genovese will participate on October 20 to What’s Next Italy Session 2 to talk about the feature film.

The plot focuses on Emily, an Olympic ex-gymnast, Aretha, a policewoman, Daniel, a child who was already a star of advertising and Napoleon, a successful professional. These four very different characters have one thing in common: they all want to take their own lives.

Before they can make this last gesture, they will be introduced to a mysterious character, who will give everyone a gift: the chance to see how the lives of those around them will be after they have committed suicide. After having seen the consequences of their gesture, it will be up to the protagonists to decide how to behave.

This posthumous look at one’s own life has illustrious antecedents such as Nathaniel Hawthorne‘s Wakefield and Frank Capra‘s 1940s cult film “It’s a Wonderful Life“. However, Paolo Genovese manages to make the story more contemporary. If in the black and white classic the protagonist, about to commit suicide, was shown a parallel reality in which he was never born, the 4 characters of The First Day of My Life will have to relate to what suicides leave behind, the consequences of their gesture: the pain, guilt and helplessness that weighs on relatives and friends. And they will have to make a choice based on this awareness.

Shooting of the film will begin in the spring of 2019 in the United States, in New York, where the story is set. The cast will consist of US actors and the film will be shot entirely in English. 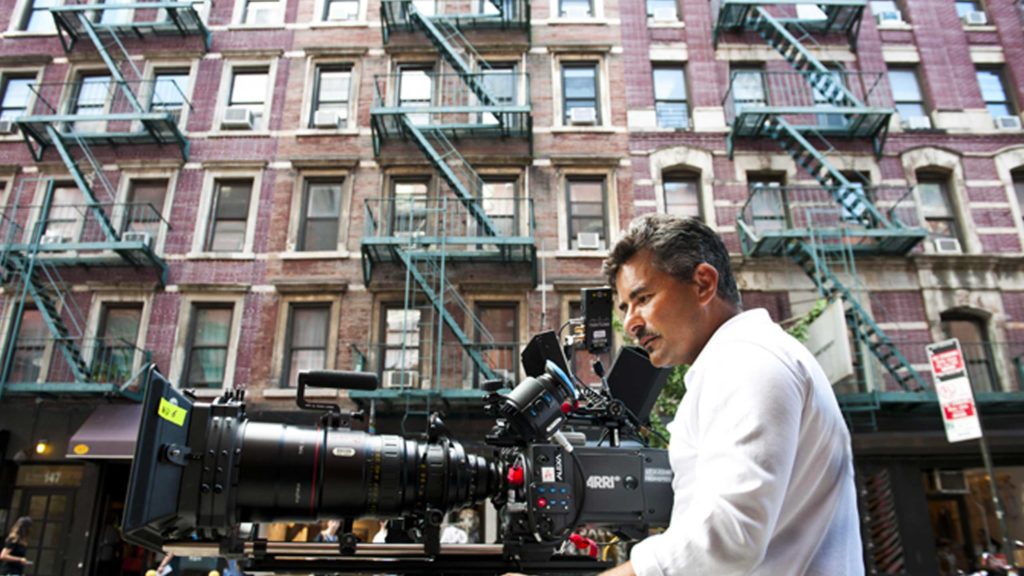 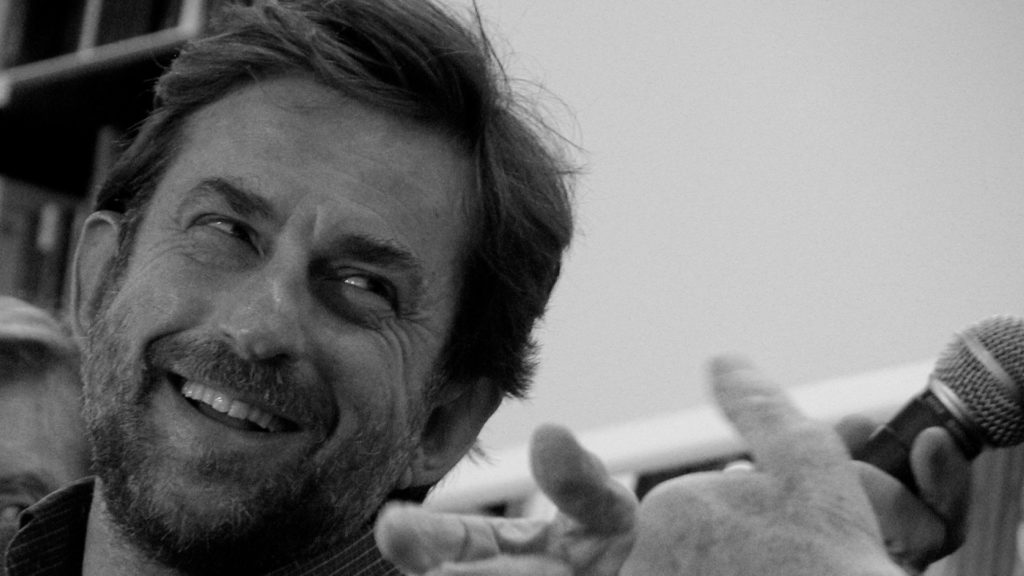 Nanni Moretti at work on his thirteenth film 12 October 2018