The IDM Südtirol – Alto Adige Film Fund & Commission supports the productions in the territory. Here the new projects financed by the fund.

The fund has a budget of € 5 million and consists in three calls for proposals. The contributions are destined to documentaries, films and TV series, in the production or pre-production phase, realised in Südtirol – Alto Adige.

New projects’ shootings in Südtirol – Alto Adige will last 90 days. Here the projects presented at the second call for proposals of this year.

The fund supports projects in the production phase from Italy, Germany and Latvia:

The fund supports three Italian documentaries in the pre-production phase:

The deadline for the third call of this year is September 18th, 2019. 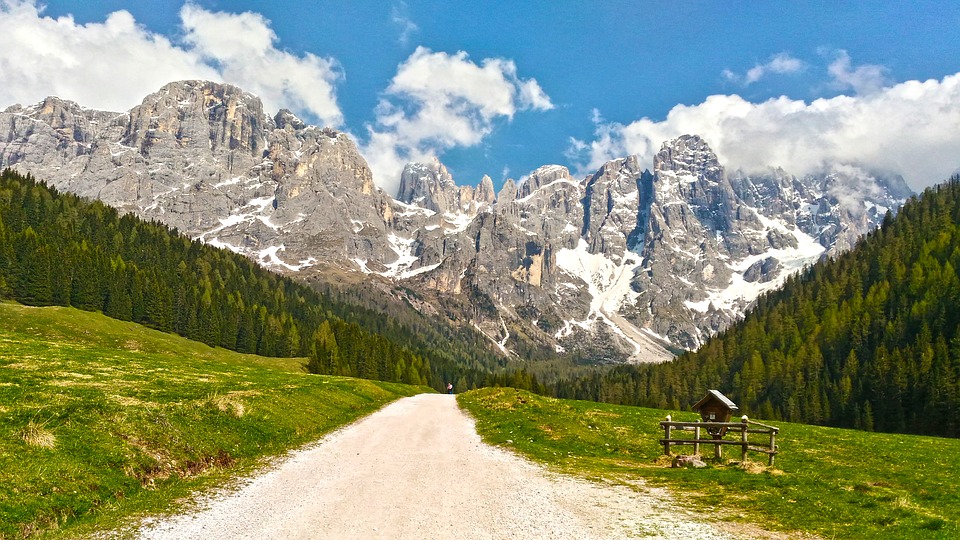 Südtirol: financed 12 projects for a total of 1.4 million euro for production 19 July 2018