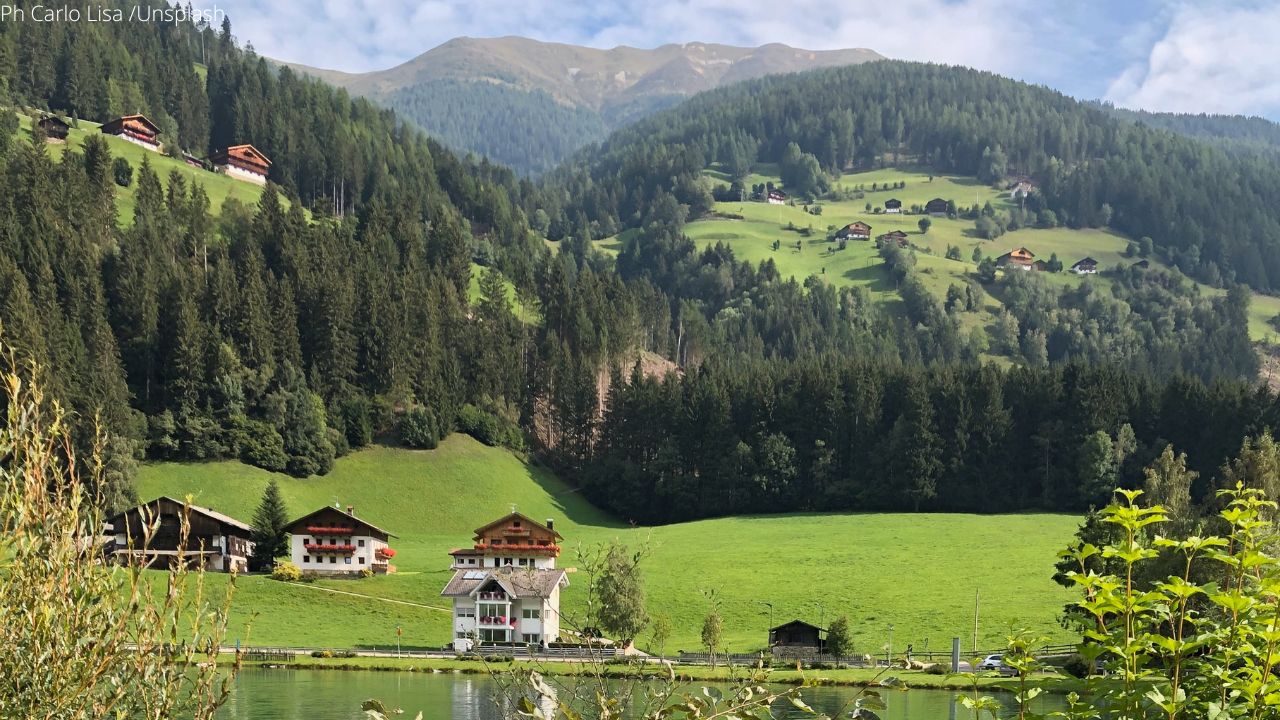 The IDM Film Commission Südtirol opened the first call for its Film Fund, with an annual budget of  4 million euros.

The funding that can be granted is reserved to production, development and pre-production, and short films.

Production funding is reserved for producers who intend to realise a film product in South Tyrol. The contribution granted is non-repayable and can reach a maximum of 1.5 million euros. It can cover up to 50% of the production cost for national productions increased up to 60% for co-productions with EU member states up to 80% for difficult productions. The granting of the contribution commits the beneficiary to guarantee an expenditure on the territory of at least 150% of the amount obtained.

Development and pre-production funding is aimed at supporting the development of projects that are still at the pre-production stage. The grant awarded may not exceed 100,000 euros and 70% of the costs. The selected projects must guarantee a reference to the Alto Adige region, which can also be satisfied by employing local professionals.

The IDM Film Fund also provides a contribution to the production of short films with a ceiling of 30,000 euros. The grant is subject to the obligation to invest at least 60%t of it locally and to involve local professionals in the work.

The first of the fund’s three annual calls will end on 31th January 2023. The two remaining calls are scheduled for May and September.

Further information can be found on the IDM Film Fund website.