Hyper-Places – The New Geographies Of Globalization 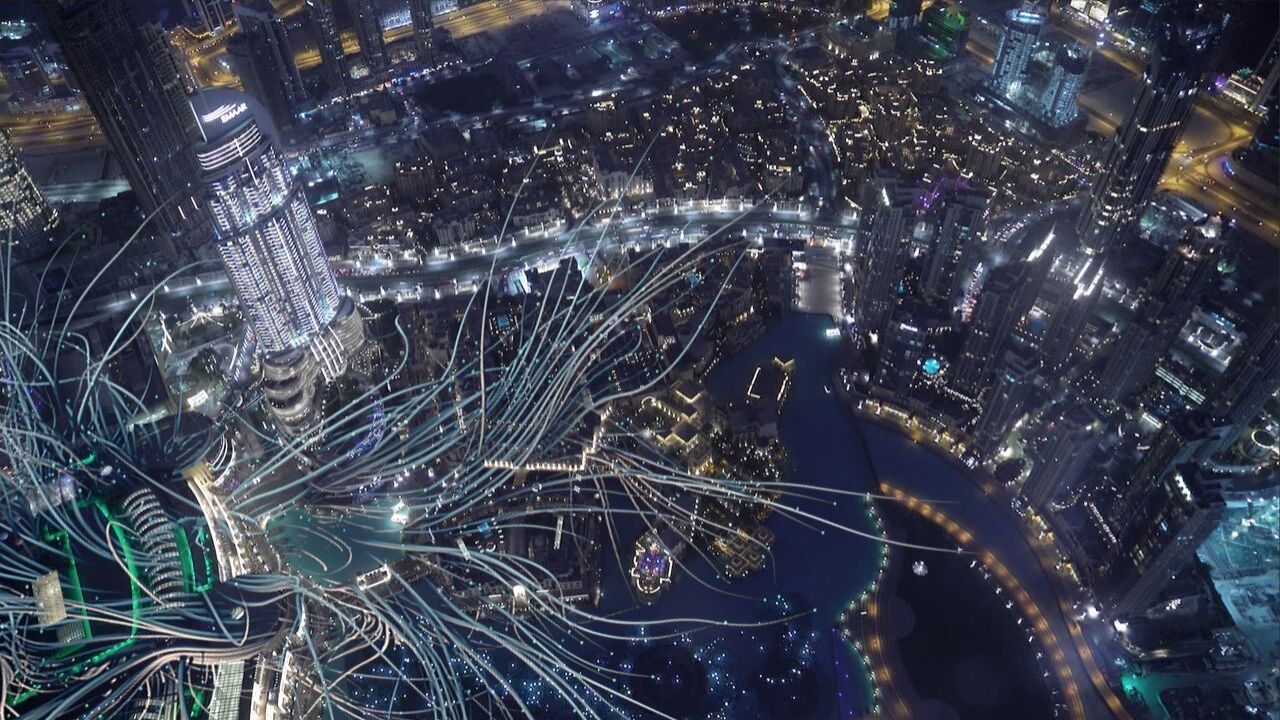 Hyper-Places series proposes a journey between immersive 3D, direct cinema and analysis at the heart of the most iconic places of an ever-expanding globalization. In these mass tourism cities, oversized malls or international airports, the viewer attends concentrate and dizzying flows of people, goods, and data. Where the individual meets the world. Guided by the expertise and the voice of Michel Lussault, this series is co-authored and directed by Hendrick Dussollier, known for Last Days in Shibati (special price at IDFA 2018, Grand Prix at Cinéma du Réel, DokFest München) or Obras (nominated for the Cesar award of best short film, 30 awards received). The production is held by Serge Lalou and Camille Laemlé at Les Films d’Ici, one of the most established production company in France. The selected destinations for the six first episodes are: the Dubaï Mall, Schipol Airport, Sentosa Island (Singapore), Ipanema beach, Venice and Times Square.