History of Love by Sonja Prosenc (MIA 2016) the first ever Slovenian-Italian-Norwegian co-production. 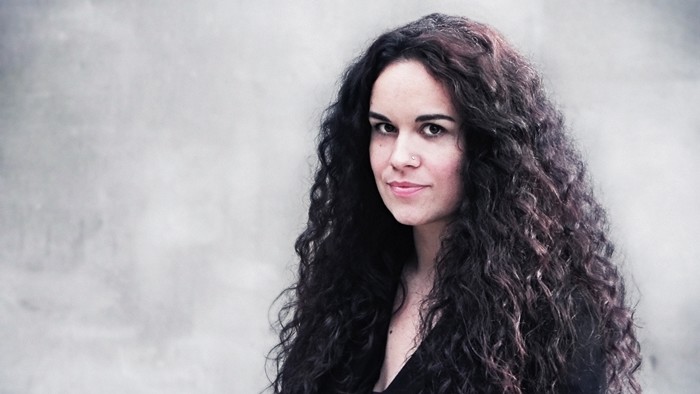 Very good news for the new project of Sonja Prosenc, History of Love, submitted to the MIA Co-production market| Cinema 2016: the film, in fact, has received €77.800 in funding from the Norwegian Film Institute, and earlier € 57.200 from the Norwegian body Zenfyr Media Fund Stavanger, which makes it the first ever Slovenian-Italian-Norwegian co-production.

The Slovenian Film Centre has become a production partner while final confirmation of Friuli Venezia Giulia Film Commission is still pending. However, confirmation has already been given by the Slovenian company Monoo, the Norwegian Incitus and the Italian Nefertiti Film.

Prosenc, one of the most prominent directors over the last few years, has already received international recognition for her first feature Drevo, and will start shooting the movie History of Love, next June 28th.
Prosenc has cast a young girl (interpreted by Doroteja Nadrah) who has to face the death of her mother. Among the various interpreters it is worth noting the Norwegian actor Kristoffer Joner. 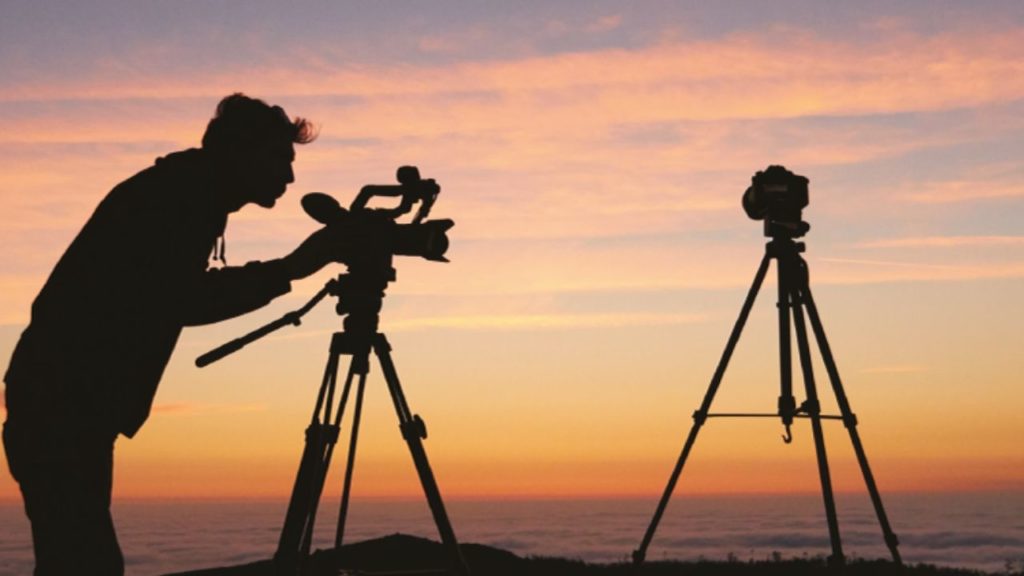