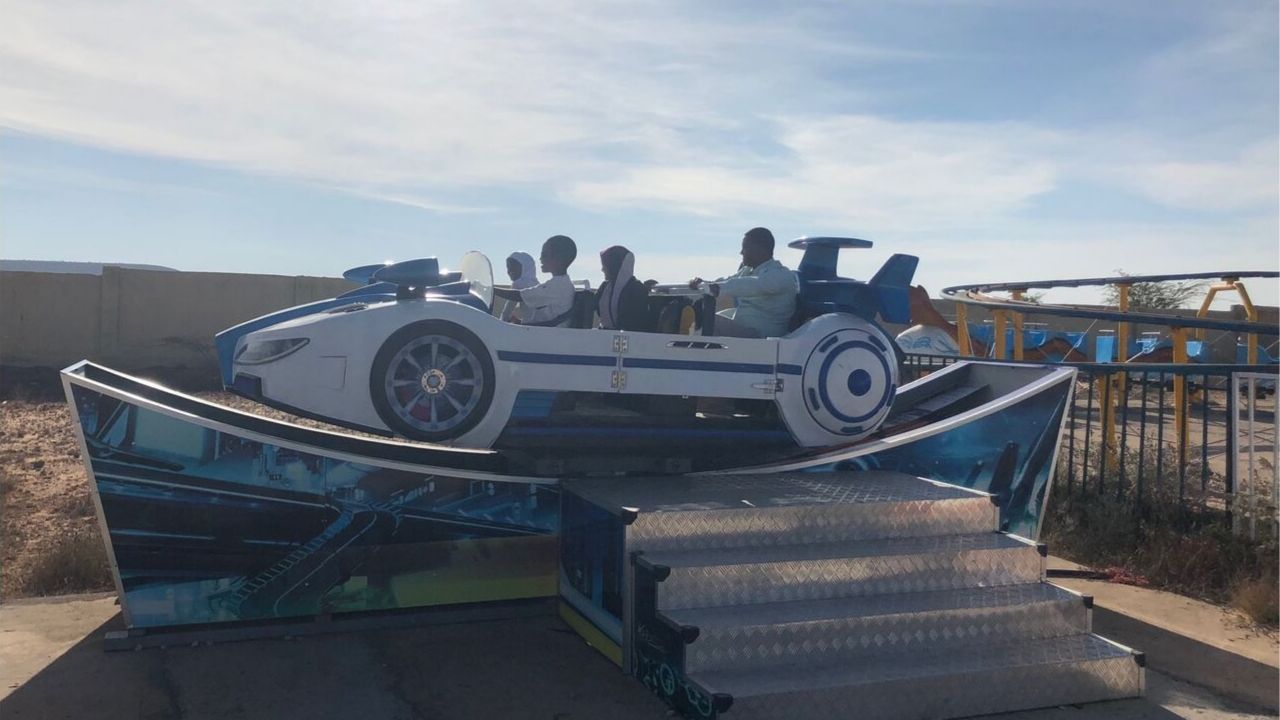 When Mustafe Hagi prayed to Allah for an adventure three years ago, little did he know what would be coming his way. Two months later copper and gold were discovered on his family’s land in Somaliland. After receiving the news, he immediately decided to leave his boring and safe life in Finland and, after 25 years, move his family to his native country. Against all the odds, will the family be able to make their home in Hargeisa, or are they doomed to live their life as outsiders, just as in Finland? Will Mustafe be able to really open a gold mine in an area which is still not entirely free from the clan disputes which originally fuelled the Somalian civil war? And if so, will the mine make enough profit for Mustafe to be able to achieve something useful for his native country? Gold Miners is a story about refugees, cultural identity and the concept of home.