Giuseppe Piccioni to chair the Jury of students awarding the Venice Classics Award for Best Restored Film at the next Venice Film Festival. 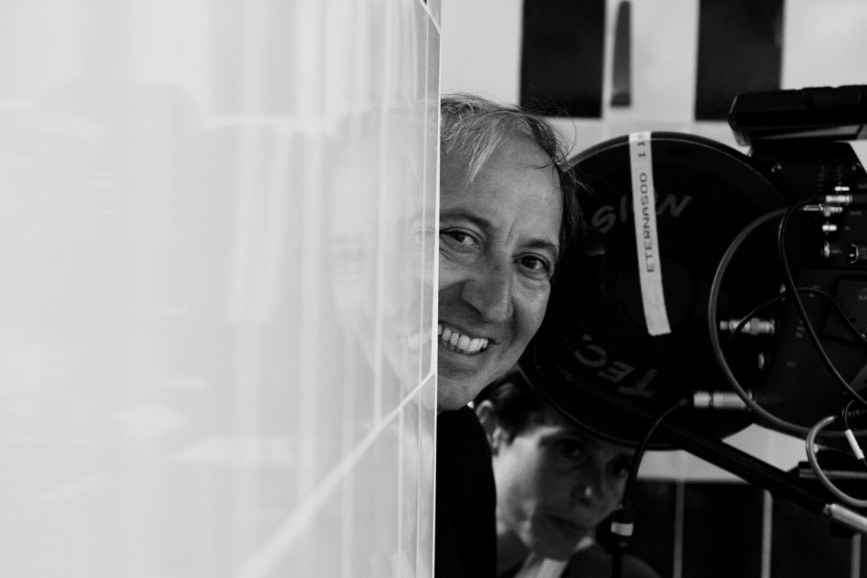 Giuseppe Piccioni will head the Jury of students awarding the Venice Classics Award for Best Restored Film at the 74th edition of the Venice Film Festival. After successfully directing the 10th edition of Rome Fiction Fest last year, the director from the Marches will have to view many restored classics such as 1900 by Bernardo Bertolucci (1976), Red Desert by Michelangelo Antonioni (1964, Golden Lion at the Venice Film Festival), A Story from Chikamatsu (1954) and Sansho the Bailiff (1954, Silver Lion at the Venice Film Festival) by Kenji Mizoguchi, Wanderers of the Desert by Nacer Khemir (1984), The Revolt of Mamie Stover by Raoul Walsh (1956), The Third Lover by Claude Chabrol (1962), Black Peter by Miloš Forman (1963), Close Encounters of the Third Kind by Steven Spielberg (1977), Batch ’81 by Mike De Leon (1982) and Into the Night by John Landis (1985). The 74th edition of the Venice Film Festival will be held from 30 August to 9 September 2017, it will be curated by fest director Alberto Barbera, organised by La Biennale di Venezia and chaired by Paolo Baratta. The Jury, chaired by Giuseppe Piccioni, is composed of 28 students nominated by the professors in their final year at Italian universities, DAMS performing arts courses and Ca’ Foscari University of Venice.