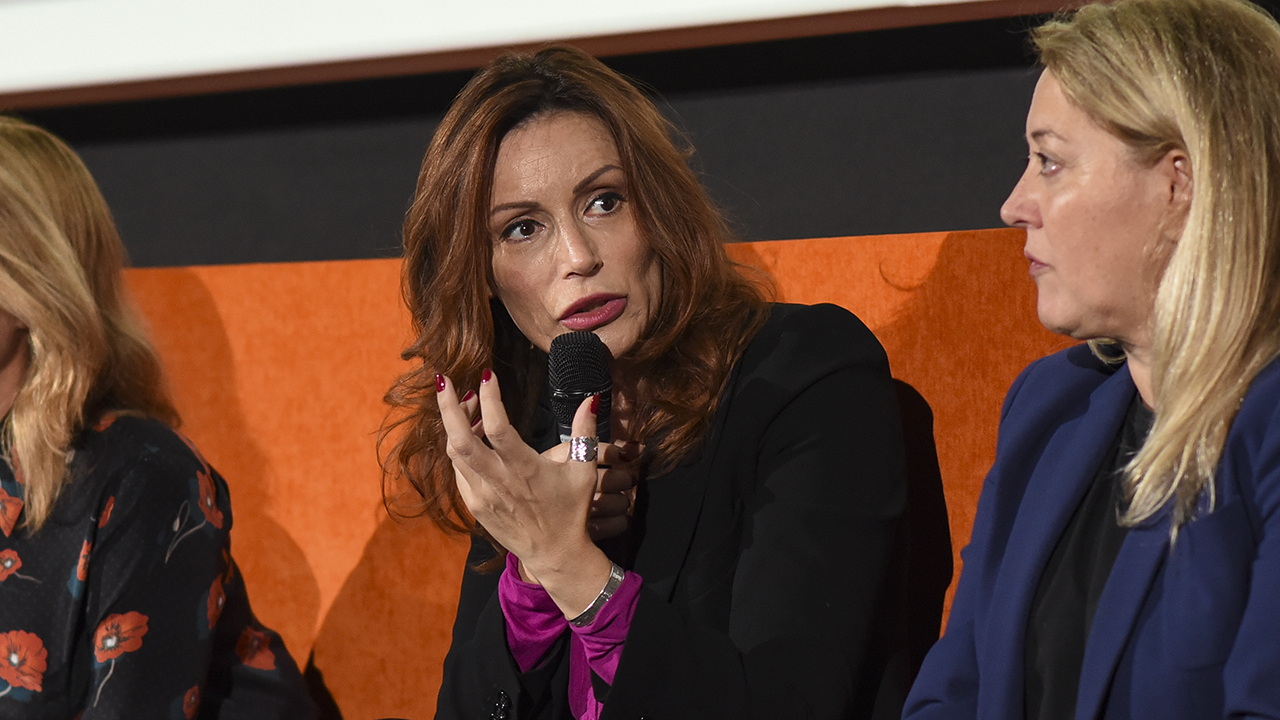 A panel “The Theatrical heart of audiovisual economic viability: are we still in time?” presented by Anec and Anica was held during the Giornate Professionali del Cinema di Sorrento.

Undersecretary of the Ministry of Culture Lucia Borgonzoni announced that, with the positive opinion of the Ministry of Economy and Finance, funds of nearly 253 million euros will arrive to be allocated to investments in theaters (about 25 million), theater operating costs (about 113 million), distribution (about 54 million) and international investment attraction activities (about 60 million). “We will work to bring people back to the cinema and to give more and more engaging experiences to audiences in theaters. Then we will move to define more streamlined but certain rules that will provide a clear framework for an action aimed at the full enhancement and promotion of Italian cinema, which is healthy and can tell an extraordinary story about our country.”

Cinema and Audiovisual General Director Nicola Borrelli said, “The news of the release of the tax credit funds now must give us the push to run, to give the possibility to submit applications. Between 2021 and 2022, there were 1,300 titles that applied for tax credits, including shorts and documentaries. “It is clear that there is something we need to act on. Sometimes we have the impression that the value for some has become producing in itself, absolutely regardless of what the target audience is.”