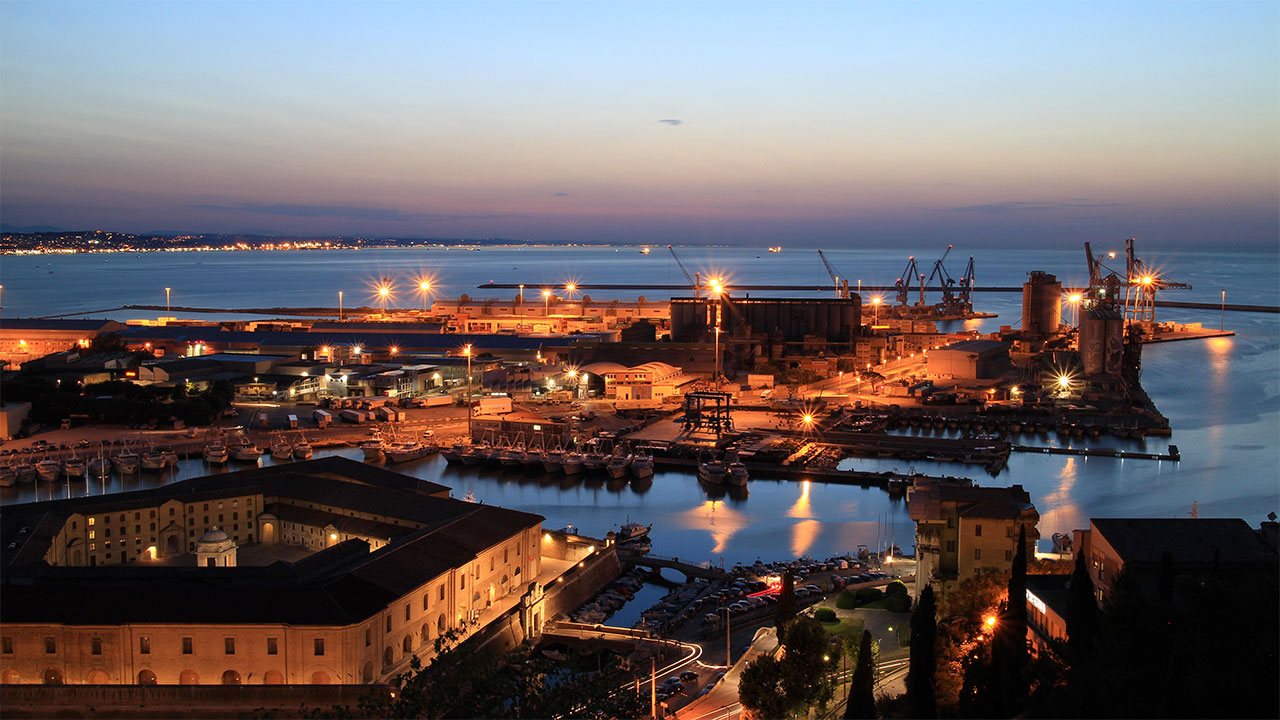 Fondazione Marche Cultura – Marche Film Commission in recent days presented the relaunch program in front of an audience of industry professionals and the figure of the new Head Francesco Gesualdi.

Marche Region Culture Councillor Giorgia Latini strongly supported the relaunch of the Marche Film Commission, which marks the beginning of a “second half” for the entire sector. Latini introduced the proceedings, emphasizing the planned investments and reassuring operators about the resources from the POR-FESR calls that will be available to the sector from next year: 16 million euros from now until 2027, a distribution now under consideration by the European Commission, in addition to the resources of the management budget, which amount to 650,000 plus 400,000 until 2024.

For his part, the new Head Francesco Gesualdi, said, “The tasks to be fulfilled by the Marche Film Commission are broader than the traditional ones of facilitation and financing. We have the ambition to take on a new role of intermediation that will consist of mapping the different sources of financing and coordinating them with respect to existing projects. We will act as a control room to guide operators in the area and stimulate collaborations, to avoid the risk of fragmentation and dispersion of project energies.”

The Film Commission’s primary focus will be to make a concrete contribution to the growth of businesses in the Marche region, working to be perceived as a tool to make the sector, in all its expressions, more solid and competitive.

Training, the coordination of festivals, the ability to attract the greatest number of productions to the area, the link with Tourism, the search for a solid relationship with private individuals, and the networking of the area’s potential for film professionals, are among the points that the Marche Film Commission will be concerned with as the operational arm of the Culture Department and the Fondazione Marche Cultura