Film Financing Bundles: which new opportunities for the audiovisual market? 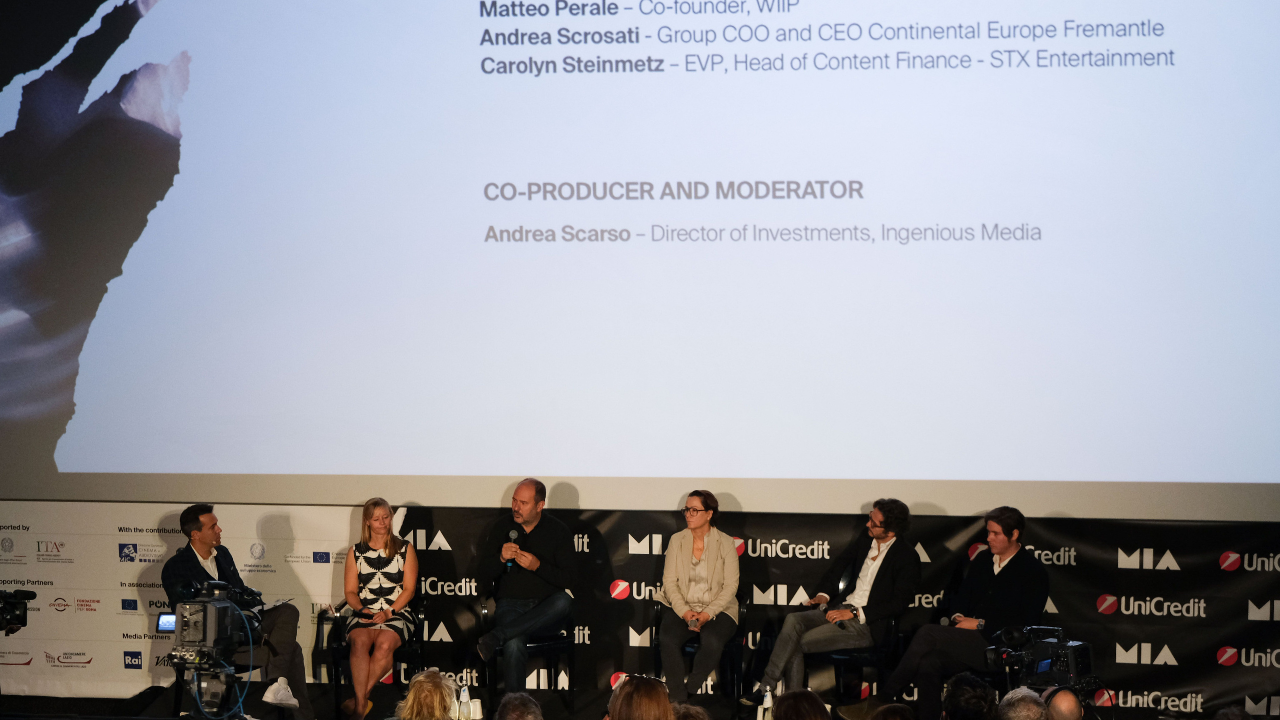 Fremantle‘s Chief Operating Officer and CEO Continental Europe Andrea Scrosati started the discussion, talking about the importance, in the audiovisual market, of investing in new ideas and talents, having the courage to take the risk, especially in production.

Matteo Perale (WIIP) explained that an innovative way to experiment nowadays is to invest in independent productions; it is in this direction that the market is overlooking, as it is one of the most effective ways to approach television.

Alexandra Hoesdorff (Deal Productions) shares Scrosati’s opinion and reiterates how important it is for a producer to take risks, experiment every day and invest in new content.

After Carolyn Steinmetz‘s speech, in which the Head of STX Entertainment declared how Europe could be very competitive in the international audiovisual production market with a great amount of funding, Maxime Cottray (XYZ Films) took part in the discussion, recalling the 1960s of Italian cinema, when Cinecittà was the beating heart of international cinema and how, by daring to invest, it could become so again. Andrea Scrosati replied that the current Italian funds for audiovisual productions are very convenient. 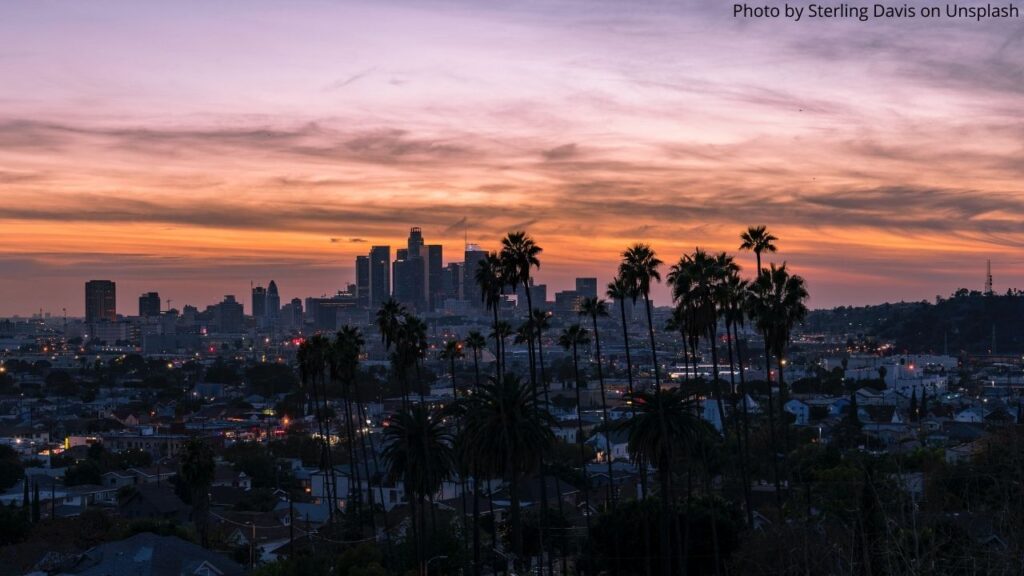