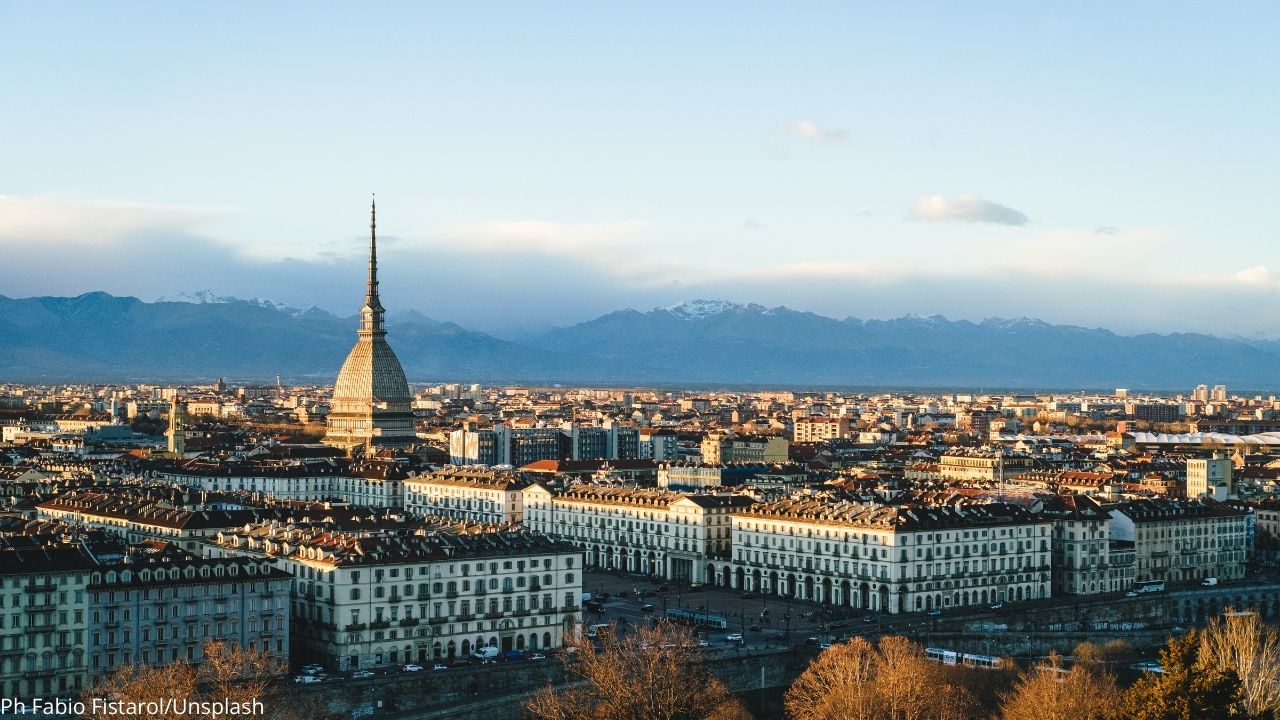 The Piemonte Doc Film Fund is established to support documentaries with a minimum duration of 50 minutes. It has a budget of € 220,000. The fund is open to Italian, European and non-European producers from Piedmont. Italian or foreign production structures are obliged to deal with themes related to the Piedmontese territory.

The Piemonte Tv Development Fund has a budget of €130,000. It is aimed at companies from Piedmont or with a registered office in Piedmont for feature films, series and TV films that can circulate at European level.

The resources for the Short Film Fund amount to €30,000. The support is aimed at small and medium-sized companies for projects lasting no more than 30 minutes in the fiction, animation or experimental genre.

For further information please refer to the website of the Film Commission Torino Piemonte.