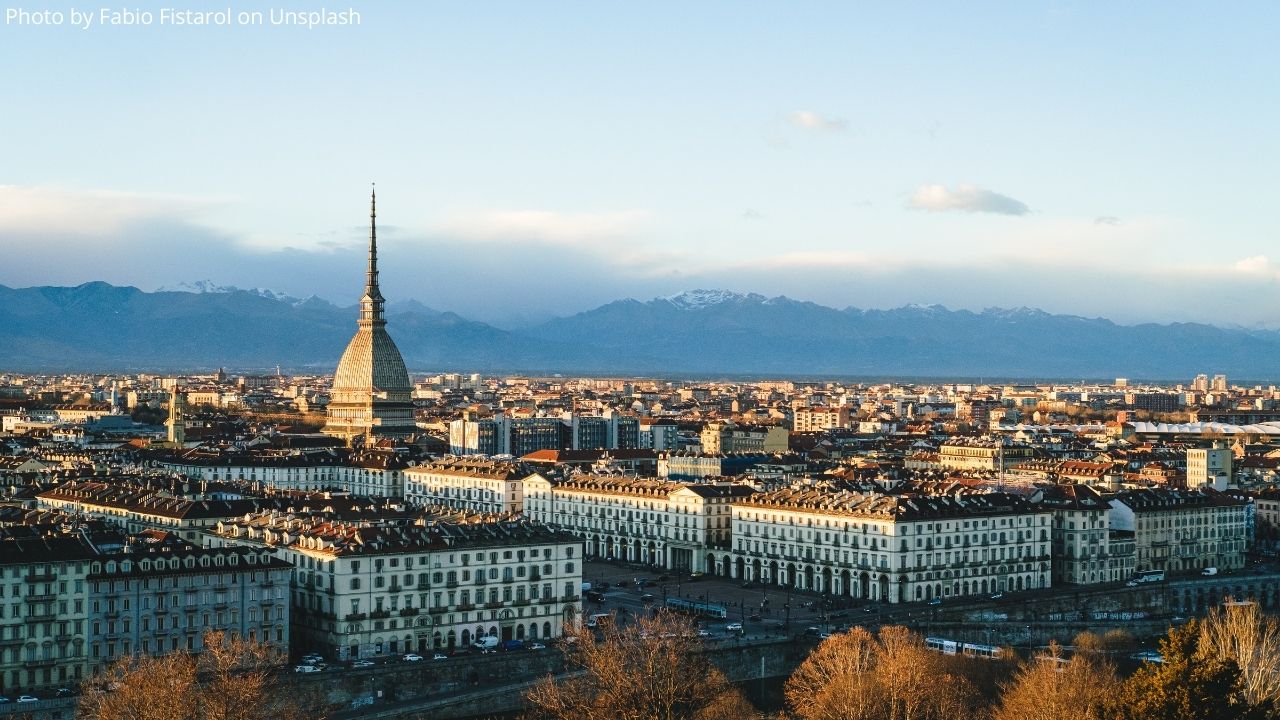 Film Commission Torino Piemonte continues to support the audiovisual industry. The new calls for proposals have been published.

Released the materials of the new calls for proposals Piemonte Doc Film Fund, Short Film Fund and Piemonte Film Tv Development Fund of the Film Commission Torino Piemonte dedicated to the development of audiovisual projects. Deadline is scheduled for December 15, 2021.

The Piemonte Doc Film Fund, established in 2007, aims to support documentary films for their cultural and industrial value and to encourage national and international co-productions. The fund, with an annual budget of € 420,000, allocates € 200,000 for its second window.

Short Film Fund aims to build a pool of new talents by supporting the production of short fiction, animation and experimental films. The allocation of the second window of the fund amounts to € 20,000.

The Piemonte Film Tv Development Fund focuses on independent production companies with legal or operational headquarters in Piemonte, with the aim of increasing the development of projects with international potential and facilitating international co-productions. The allocation of the second window of the fund amounts to € 150,000. 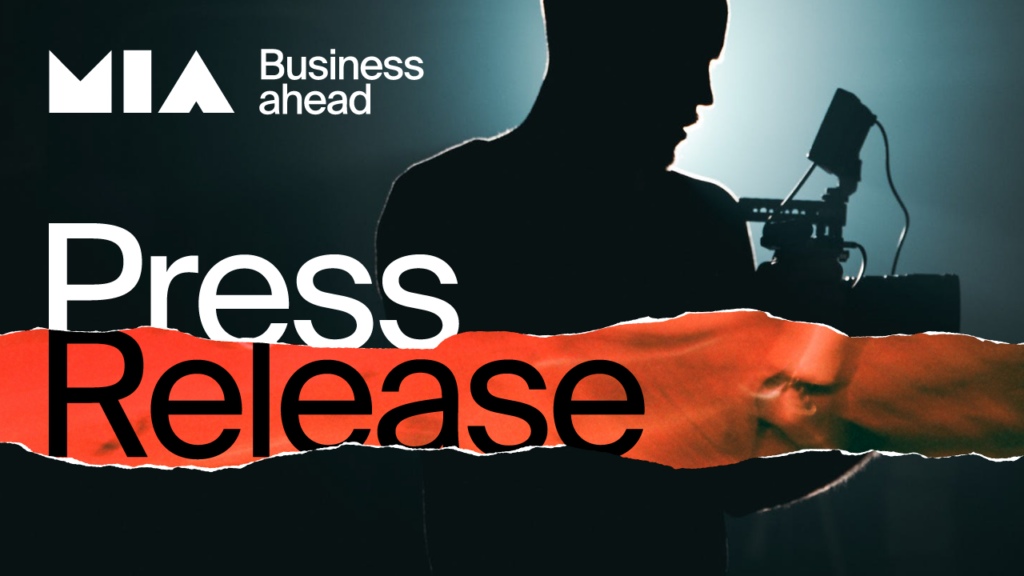 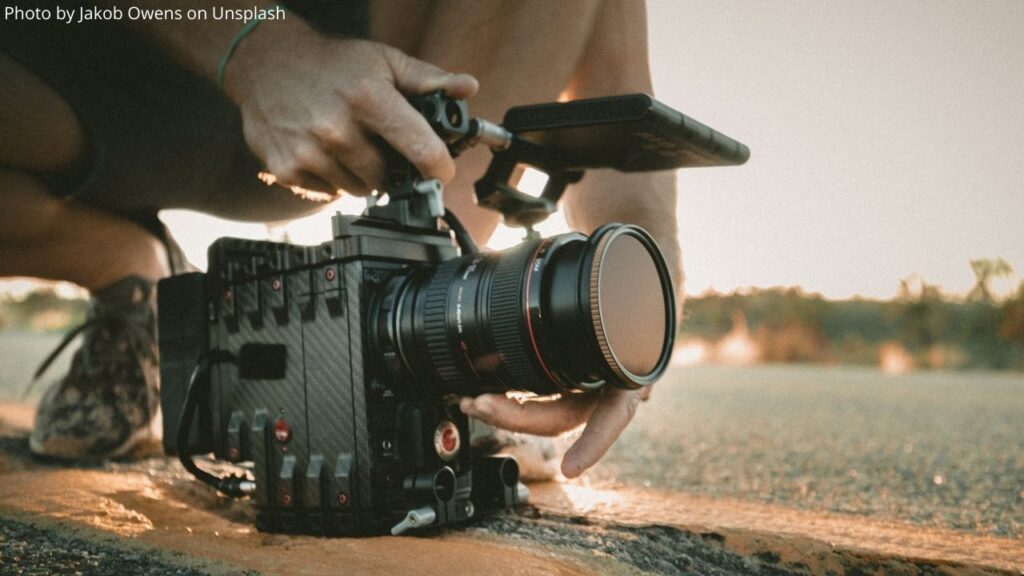 Boom of sets in Piemonte: the results of the Regional Network 1 December 2021