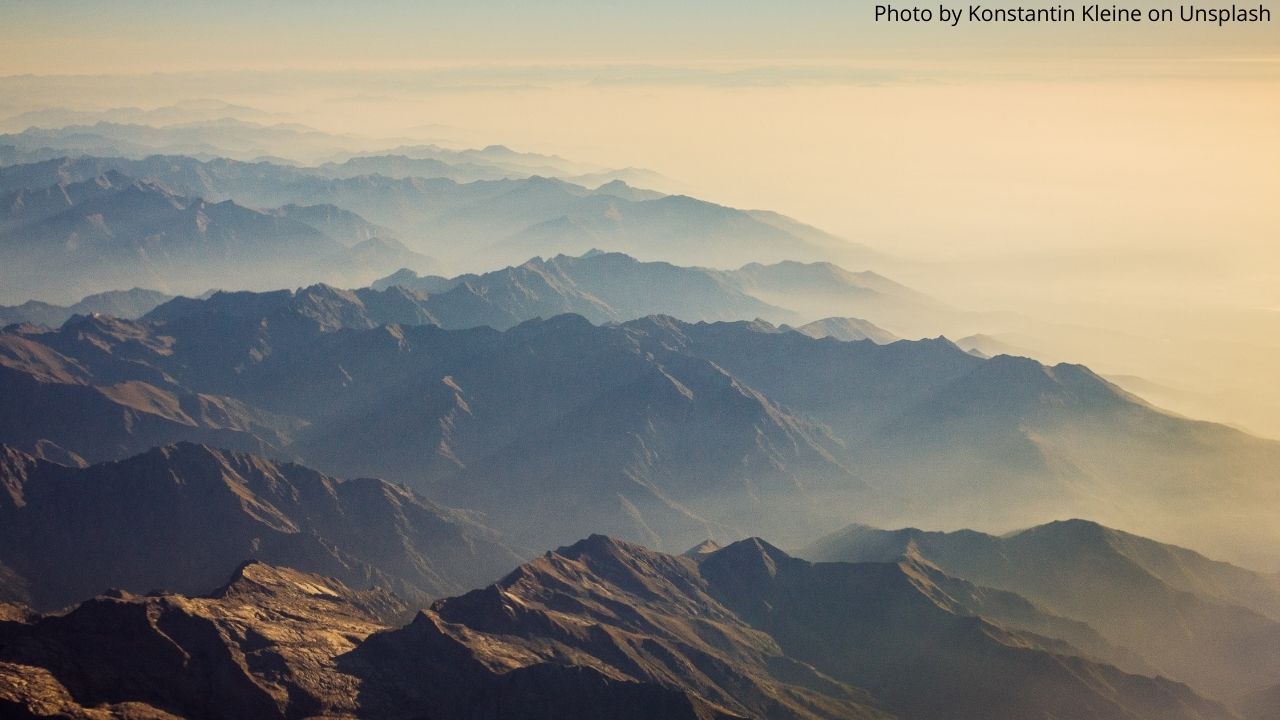 Film Commission Torino Piemonte and Uncem Piemonte – National Union of Municipalities, Communities and Mountain Authorities – have signed a memorandum of understanding with the aim of promoting the alpine locations of the region.

The memorandum of understanding provides that, in addition to becoming part of the Location Guide present on the website of the Foundation, about 500 municipalities and mountain communities participating in Uncem Piemonte will be able to host potential sets of audiovisual productions.

As reported by Film Commission Torino Piemonte, the collaboration between Uncem Piemonte and some territorial realities proved to be strategic for national and international productions such as: “Papaya 69” by the Bernasconi and Reverdito, “Tramonto a Nord Ovest” by Luisa Porrino, the German TV series “Paradiso“, the feature film “Tochter” and the successful comedy “Benvenuto Presidente” with Claudio Bisio.

The President of Film Commission Torino Piemonte, Beatrice Borgia, stated:
“Thanks to its regional network FCTP has been able, over the last few years, to sign protocols with some of the mountain municipalities that are represented by Uncem Piemonte, including Bardonecchia, Biella, Cuorgnè, Pinerolo, Usseaux, Stresa, just to name a few. The agreement with Uncem is to all intents and purposes a significant step forward that will allow to systemize the potentialities of each member territory and mountain community. The partnerships signed have often produced numerous results in various areas, promoting the territory through the creation of special projects and the birth of new collaborations between different territorial bodies: I am sure that also in this case the fruits will not be long in coming”.